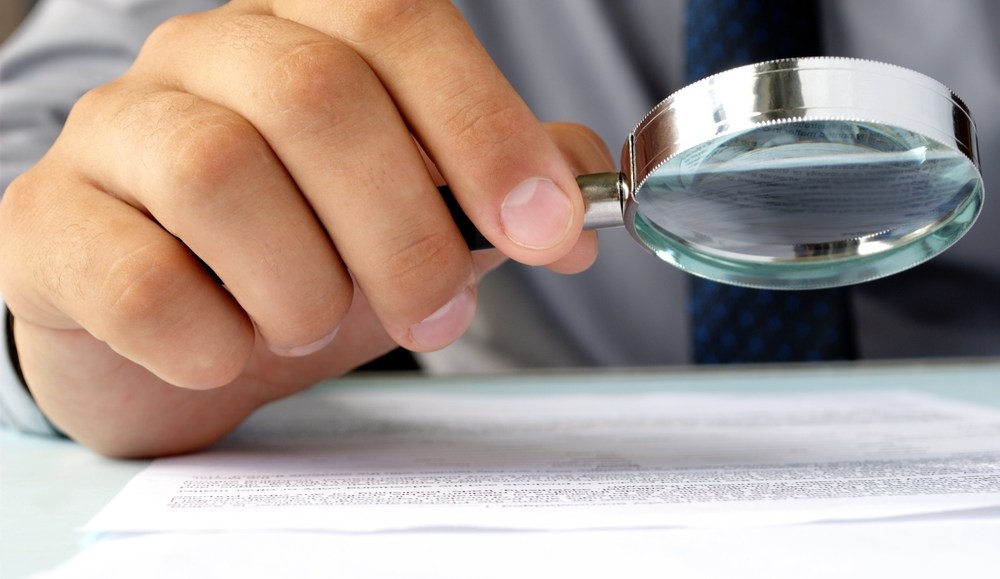 Consumer Reports launched a campaign to “stop unwanted online tracking once and for all,” despite the fact its own website tracks visitors using tools from multiple online tracking firms.

“Companies can look over your shoulder as you work your way down your holiday gift list,” reads an email blast sent to subscribers by the Consumer Reports president, Jim Guest. It prompts people to sign a petition calling for stronger “do not track” compliance amongst online trackers.

The email neglected to mention, however, that ConsumerReports.com itself does just that: It collects consumer data with services provided by companies including Google, Specific Media, ValueClick, Invite Media, DataXu, Bluelithium, 24/7 Media, ContextWeb, Brightcove, and more.

In fairness to Guest, the petition itself does not ask companies to stop online tracking, it simply calls for them to honor the do not track settings now provided by many major browsers. If users want to be tracked they should have that option, too, it suggests. That said, the “looking over your shoulder” metaphor sets a clear tone for the email, which makes no attempt to inform users that Consumer Reports itself makes use of these tools.

Incidents such as this highlight the tension between consumer privacy and online business models, and the complexities of the situation. Most consumers now expect to consume online content for free, but publishers have to pay for that content somehow. Most rely on selling advertising or data to make ends meet; Consumer Reports included.

Instead of simply focussing on whether or not do not track signals are being honored, therefore, publishers and the wider digital industry should focus their efforts on being more transparent with consumers, and educating them about the fact that advertising and data helps pay for the content and services they enjoy for free.

Companies such as Consumer Reports should perhaps be more transparent about their own tracking practices before taking the moral high ground against other firms doing the same.