Consulting firms muscle in on media planning in transparency fallout 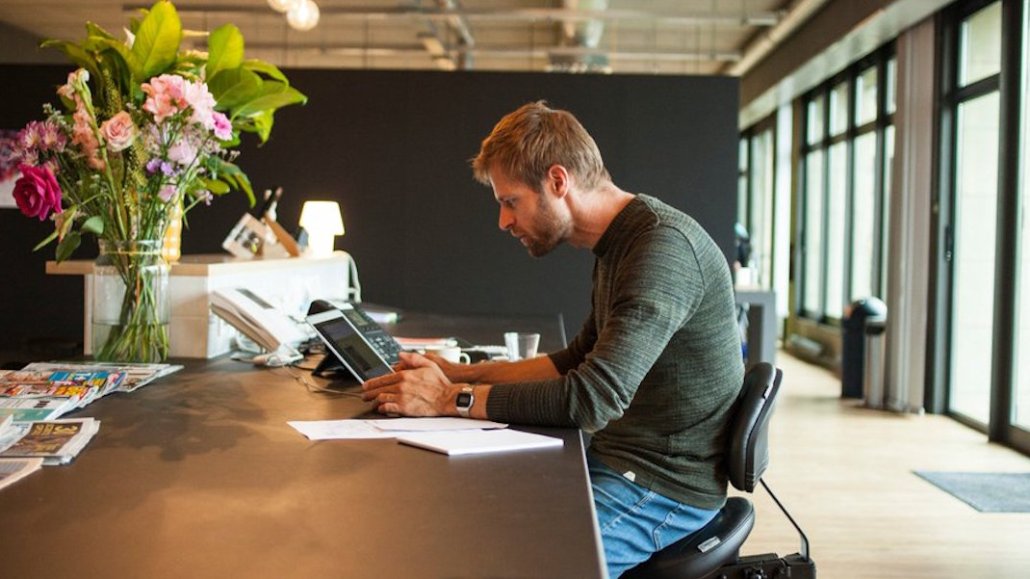 Management consultancies are turning the trust problem between advertisers and their media agencies into an opportunity to muscle in on the number of budgets increasingly prioritizing planning over buying.

There’s growing unease about the lack of transparency in media. As a result, management consultancies see a bigger role for themselves in helping marketers spend their money.

Many of Accenture Interactive’s global clients have asked for help in recent months in examining how they buy advertising, said managing director Joydeep Bhattacharya.

“We’re experiencing a lot of requests from clients asking, ‘How can you make the [media planning] process more transparent’ for the effectiveness of where they’re spending?” Bhattacharya said.

Some of Accenture Interactive’s clients, as a result, have shifted some of their display ad spending to search and video, the latter to do more addressable advertising. The rethink of clients’ digital ad spending coincides with Facebook’s and Google’s efforts to nurture more strategic partnerships. Bhattacharya added, “While they’re dominant players, they’re quite aware that if results are not good from where clients are spending their media money, then effectively they will shift from one supplier to another.”

Management consultants said they’re expecting more of the same as more marketers question why their ads are appearing in the wrong places. Consider Heineken, setting up its own ad server and data-management platform to temper some of those concerns, or Honda’s decision to award its business to independent RPA.

As the likes of Accenture Interactive, Deloitte Digital and PwC push their way closer to the CMO, they insist it will not be to the detriment of the big media buying shops, whose businesses they are disrupting the most. Between Accenture Interactive’s rush to make programmatic premium by chasing brand-building budgets and Deloitte’s Digital bid to position itself as an objective media buyer in an industry marred by transparency concerns, the trading of media to the consulting groups is a small but key part of a broader plan. They want to be the place advertisers turn to when they want media strategy, media buying and media effectiveness

ID Comms, a media-management firm that advises marketers, has noticed consultancies showing up on its projects with global and regional advertisers, including some media pitches. ID Comms said these companies can have sway in directing advertisers in ways that go beyond the limits of the media agency’s role.

However, Sam Tomlinson, a partner at PwC, said PwC’s role on similar projects is more nuanced than that. “It’s often portrayed as consultancies stepping on the toes of media agencies,” he said, “but you could equally argue that by focusing on digital strategy, those same agencies are moving into our area of expertise.”

With the heightened scrutiny into digital spending, PwC sees a chance to increase its auditing business, or “media assurance” as it calls it. PwC saw a rise in audit requests in the wake of the brand-safety scandal earlier this year.

“Rebates are important and shouldn’t be overlooked, but right now, CMOs are probably more concerned with whether their digital ads are being viewed by a human, meet a viewability standard and what sort of content the ad appears alongside,” said Tomlinson.

For some time, holding companies have been trying to shift their business models from the ruthlessly commoditized trading budgets to more premium planning briefs. This is where the management consultants have played for some time and are now redoubling efforts to shore up ahead of increased competition. Out of 42 U.S. pitches research firm Comvergence has tracked so far this year, 16 have moved to independents. Those 16 accounts totaled more than $2 billion in spend.

Companies like Accenture Interactive, Deloitte Digital and PwC see a chance to advise advertisers on issues such as effectiveness, commercial value, user attention and inventory quality. They insist that they’re not looking to handle media spending, which is a lower-margin business than the consulting work they do.

“Clients are turning to consultancies like Deloitte Digital for this type of service now because we’re a one-stop shop with an ultimate goal of bringing their business ambitions to life,” said Andy Main, CEO of Deloitte Digital. “It’s fair to say we are a friend to the media-buying industry, not a threat, because we are doing big business transformation projects that talk about its rebranding, which is helpful to the media-buying industries.”