Confessions of a tech reporter: ‘I’ve been called a hater’ 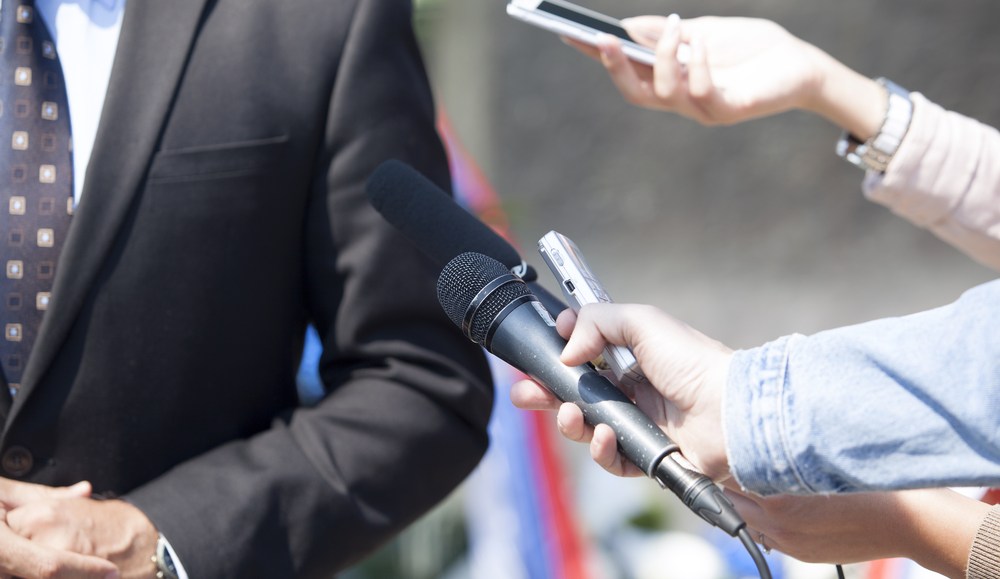 The spread in recent years of technology into every aspect of daily life has called for a corresponding rise of media coverage. At the nexus of this trend — an explosion of startups demanding attention — is the PR-journalist relationship. It’s often a fraught one, but in the technology beat, it has a dynamic all its own. In this latest Digiday Confession, we asked a tech reporter to explain.

How is PR in tech different from the other industries you’ve covered?
Tech is having a cultural moment. You have to be a bit of a narcissist and a bit delusional to become an entrepreneur. You think you are changing the world, and for that reason, lots of founders feel entitled to coverage. PR people are at the mercy of that, so the bad ones end up being aggressive with tactics. As if we should be thanking them for talking to us. Once a PR person said, “It sounds like you’re not after any new readers” when I declined to cover her random client.

How bad does it get?
I have been called a hater for trying to be realistic with coverage, present facts, find the truth, etc. We write about all these launches, and then when the companies disappear, there isn’t a peep. Or when they fail and sell to Yahoo, it’s painted as a success even though all the investors lost money. There is an expectation that you’ll cover all the good news and none of the bad. So if you try to inform your readers about what happened, you get called a “hater” for not cheerleading all the time. I have gotten responses to emails asking about bad news that say, “Don’t be a hater. You’re better than this.” They think our function is to promote them, not to inform readers.

How else does the culture of the industry come out?
In tech, there is little separation between work and personal life, so PR people follow you on Instagram, friend you on Facebook, invite you to birthday parties, like they’re your friends who happen to just know all this stuff about you because they have built elaborate dossiers. I always find it really off-putting when I get emails and they know all kinds of things about me they got on my Instagram account. “Digital ass kissing” is an actual strategy they sell to clients, where they try to build a rapport online with reporters. We’re putting the info out there, so it’s sort of our fault.

We should point out that the big, established companies, like Apple, have their own way of dealing with the press. They know how to get what they want from the top news outlets.
The big companies have some of the most sophisticated PR operations in the world. Also, Apple PR is Machiavellian. The smaller companies, there’s still a pressure to cover them because they can become big really fast.

What do you worry about?
Covering anything else, you have to be pounding the pavement and hunting down sources and leads and stories. Not in tech. There is an insane amount of inbound. Big companies spring up overnight. That leads to covering more company announcements than other journalists would ever imagine. You can do your job as a tech blogger without a single outbound request. Just open your inbox every morning and pick which pitches to cover. You won’t be a very good reporter, and it’s not very fulfilling of course. That is definitely not possible in finance. I cannot remember doing a single-source story based on solely a PR pitch in covering finance for three years. With tech, I started getting all this inbound, and it’s like, “What?!”

So what do you do with all that?
You kind of have to kiss the ring a little. You’ll get all the releases, but if you don’t play the game, you won’t get the big interviews. On the startup side, they can be really picky with who they want to share with. They can remember who was always positive. There’s always a fear of that.

How do the good PR people do it?
I actually think the smartest people are the founders who recognize that it’s valuable to build a long-term relationship, and they personally do that instead of hiring people to do that for them. There are others [in PR] who do a good job and try to teach their founders to be helpful. They know I don’t want to write press releases every day.