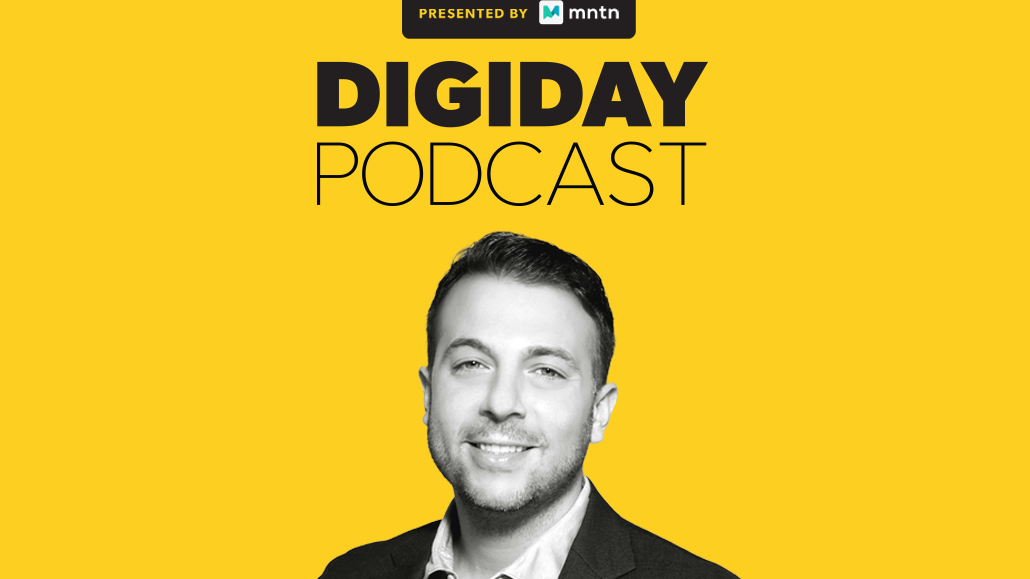 Condé Nast’s third quarter was seemingly better than what other media companies have reported, at least according to Craig Kostelic, the company’s global chief business officer.

In August, Axios reported that Condé Nast is on track to surpass 2021 revenues, equating to more than $2 billion, which is inclusive of both advertising and consumer revenue. Kostelic confirmed this report on the latest episode of the Digiday Podcast and added that even just the commercial and advertising side is “definitely going to exceed last year’s total,” though he declined to share hard revenue figures for that business in particular.

This growth is primarily credited to the company’s ongoing globalization process, according to Kostelic. Through this process, the sales teams in both the U.S. and Western Europe have started working in tandem, versus being siloed, to sell larger global campaigns to advertisers — a reorganization that Kostelic has been overseeing since entering this role in 2018.

Starting in the New York City office, he said the first step was switching the sales team from being brand focused to category focused, meaning instead of one salesperson only selling ads for one title like Wired or Vogue across a number of advertising categories, an individual salesperson is now category specific and has the ability to sell ads on any and all parts of the company’s portfolio.

Not immune to challenges, Kostelic said that while starting to replicate this same transition with the Western European teams this year, he’s needed to learn from the mistakes in the first go around and really focus on clarity and transparency with the sales team to make sure that people feel supported in their new roles, especially during an economic downturn.

If you look at the Met [Gala], for example, it happens in New York and our U.S. market team is selling the live streams, and the ads on Vogue.com, and on YouTube. It has never been an opportunity for any of our commercial teams really outside of the U.S., and so when we have these big opportunities that have pretty sizable price tags on them, and you’re approaching brands, they have to really look at this and say, “Okay, how am I going to fit this within my U.S. budget?”

It is a global phenomenon and so the idea that you have all of this engagement and all of this audience from a global perspective for this event, but we, as a company, are only using one of our local market teams to monetize it, I mean, that is such a significant gap, right?

Challenges of selling by category vs. brand

A significant part of our [advertising] business is fashion and luxury and because of that, when you’re going from that brand base to a category based, you spend a lot of time calling on those accounts. And so a lot of people have those relationships, right, so there is sensitivity internally, and then there is sensitivity externally, because everybody has their favorite people. At some point, you just have to provide clarity — the hardest part is like the in between period.

Especially for a sales organization, probably nothing correlates to behavior more than like incentive. And so we’re working through a whole host of things, [like] sell systems, order management systems and compensation. We’re in the process of all of those things.

https://digiday.com/?p=474791
Most Read
Trending in Beyond Ads
Digiday Top Stories