With some concerns of lower payouts, publishers see upside in Taboola-Outbrain combination 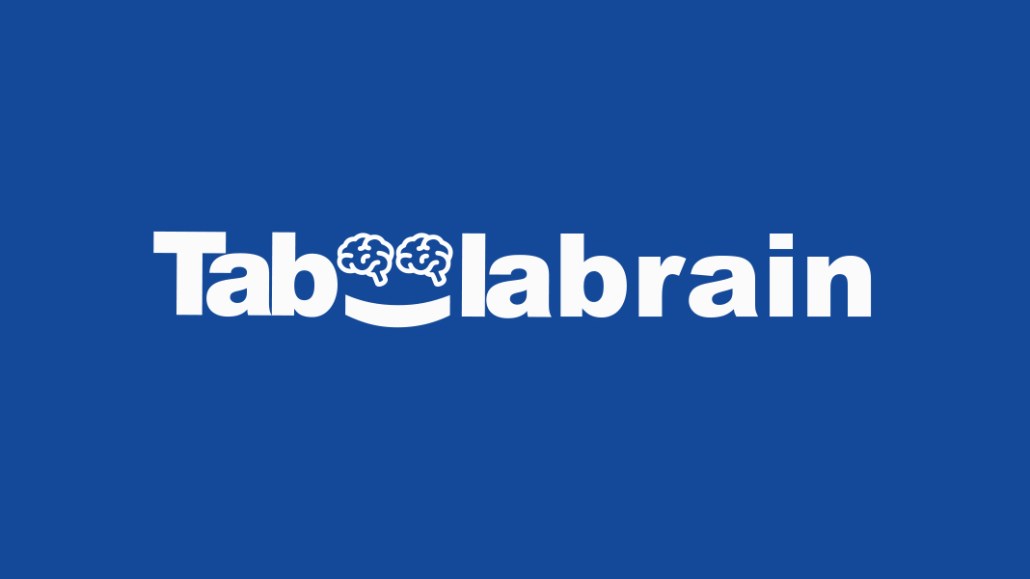 With Taboola and Outbrain poised to become a single company, they no longer have to worry about competing with one another for business. But as a combined company, a different set of factors will prevent them from squeezing the publishers that spent years pitting the two companies against each other.

Digiday spoke to sources at five different publishers that are using either Taboola or Outbrain about what the merger might mean for their businesses. And while some said they worried that a combined Taboolabrain could do away with revenue guarantees that provided a lifeline to so many, most think the realities of digital media make it tough for them to leverage their situation too much. More than half the publishers contacted for this story saw it as equally likely that the extra size, plus pressure from other competitors, could wind up making the widgets more valuable.

“Maybe they can start to bring more demand into the open web ecosystem,” said a former executive at one publisher that used Outbrain.

In the years running up to the acquisition, Taboola and Outbrain’s battle for supremacy was good for publishers, which were able to extract rich guarantees by threatening one to take their business to the other. By 2018, those checks were harder to come by, with both companies instead pivoting to CPM guarantees instead, often offered as so-called downside guarantees, where guaranteed CPMs were worked out based on a test: If, after 30 days of running a test, a publisher won an average CPM of $1.75, for example, the guarantee might be for an amount slightly lower, such as $1.60, a source at a second publisher said.

“It’s just good enough not to quit it,” that source added.

In markets outside the U.S., revenue-sharing deals, typically tilted in favor of the publishers, were more common, two sources said.

But for many publishers, particularly those desperate for revenue, the unsightliness of the widgets’ content made them a lightning rod that often divided publishers’ revenue and product teams. Though publishers have some flexibility in what kinds of ads they allow into the widgets, the lack of quality control at some publishers made the recommendation widgets synonymous with a certain kind of low-rent internet ugliness.  “There was a contingent here that absolutely did not want to partner with somebody like Taboola,” said an executive at a third publisher, which still runs Taboola on its site. “The math made it very clear [that we should].”

While  recommendation widgets, which normally sit at the foot of articles, are typically not among a given page’s top-performing ad units, the lack of demand for inventory with that level of viewability makes them much more attractive than most programmatic alternatives, two sources said.

“It very much outperforms [the competition],” that third executive said.

Now that the two companies are set to merge, some publishers worried it meant not only the end of those guarantee checks, but a change of dynamics, with revenue sharing tilted in Taboolabrain’s favor. Yet for now, the company sees limited upside in such a move.

“We’ll still have to be competitive,” said Outbrain founder Yaron Galai. “I think most publishers that use us or Taboola, it’s about 10% of revenue. The rest is in-house, Facebook, Google, Teads. We can’t take that competition and say, ‘We can do whatever we want.'”

Taboola also faces stiffer competition from its smaller peers, who are trying to compete by endearing themselves to premium publishers. Over the past 12 months, Revcontent, a smaller content recommendation competitor that reaches around 400 million unique users per month, made a number of changes to its platform, including cutting the size of its network down by 60% to improve performance; Revcontent also overhauled the way advertisers can choose which publishers they want their ads to appear on, moves that have raised the effective CPMs for publisher partners by nearly 120%, according to chief operating officer Richard Marques.

Those moves are part of an attempt to solve a broader problem that content recommendation widgets face as a whole: That they are not brand-safe.

Part of the appeal of a combined company, Taboola and Outbrain say, is their combined scale will allow the company to offer marketers a level of scale that might make them an attractive alternative to Facebook and Google. Both companies reach over 1.2 billion monthly unique users.

Yet agency and buy-side sources seem skeptical of that comparison. “In many instances, this kind of inventory gets flagged as a non-brand safe environment,” said Joe Shieh, a manager of digital investment at Mindshare USA.

“There are huge strides needed to eliminate this problem, or the unit just gets avoided altogether. There’s also a reputational issue – for example, when speaking with a client about these widgets, their own personal experiences with it draws a negative connotation, and that impacts whether or not they would consider it for a campaign.”

That skepticism aside, some publishers see the growth as reason for cautious optimism. “At least now there’s a reason to pick up the phone,” a source at a fourth publisher said. “We were pretty much done with them a few years ago. But now, maybe I’ll listen.”

This story has been updated to clarify how Revcontent white-lists sites within its network.

https://digiday.com/?p=348404
Most Read
Trending in Publishing in the Platform Era
Digiday Top Stories