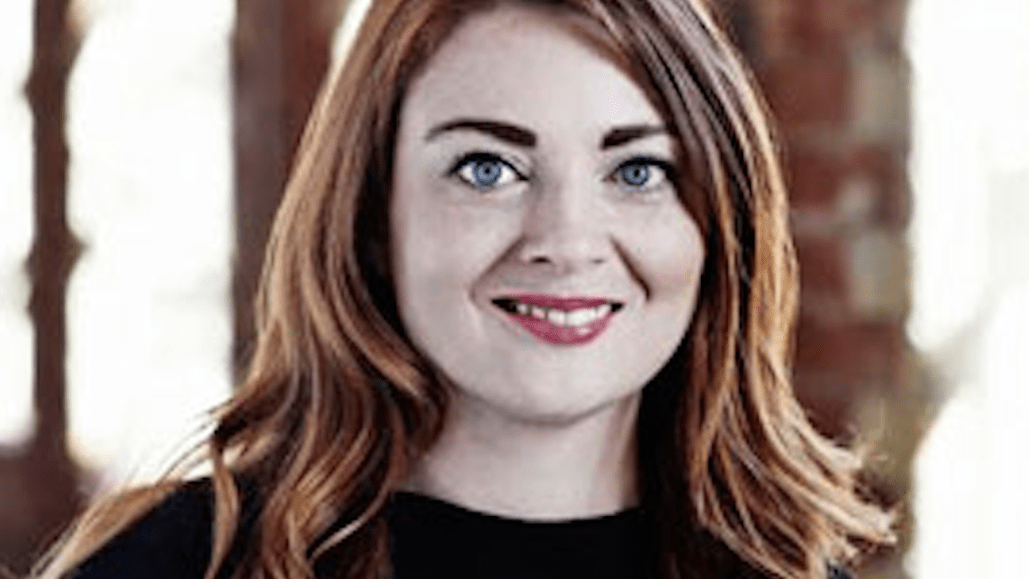 CNN recently named Samantha Barry as its new head of social news. Starting in September, the Irish-born Barry will be in charge of coordinating CNN’s massive social presence across its various shows and making social a priority of the network’s newsgathering. She’ll also be working to expand CNN iReport, its user-generated news channel. She chatted with Digiday about clickbait, keeping surfers’ attention longer, and what she has learned from Anthony Bourdain.

You have some CNN news personalities who have cultivated huge social presences. How do you get everyone to follow suit?
If you look at Anthony Bourdain, he has a quarter of a million people following him on Instagram. A lot of journalists can do a lot on social media that they aren’t: working on humor and personal tone and telling the news with insight.

How should they do that while sticking to CNN’s journalistic standards?
I always say, don’t put anything on social media that you wouldn’t put on TV. But that doesn’t mean you can’t give personal insights or analysis or raise questions. Often the best way to do that is to ask, what do you think needs to be done? What’s your take on this latest development? Because that’s what people want to do with news on social media.

Are there still stakeholders who have to be convinced this is something they should do?
I’ve come across even journalists who have to be convinced of the value of social media. If you work in a newsroom, you’re a news junkie. That’s not what normal people do. People don’t necessarily go to the CNN app or the BBC app. They spend their day on Facebook or Twitter. For big news events, a lot of people, their first journey is going to be on their mobile.

So news organizations are trying to increase their traffic from social media. But people who come through social are typically not very engaged. Is there an ideal level for CNN?
I don’t know if there’s an ideal level. But I can guarantee it will be growing and growing. But there’s a danger with some of these organizations of clickbaiting and creating content that you know will go socially viral. That’s not what CNN’s about. It’s about taking the content and adapting it in the right way for social media.

Even CNN had a problem with this back in January with a tweet about a 14-year-old who stabbed her sister.
I remember — it was the kind of Upworthy style of headline. Maybe they immediately got the engagement from their audience that they didn’t like that. But there’s no harm in trying. The great thing about social networks is you get immediate feedback.

Clickbait has become so widespread. Is this just who we are now?
I don’t think so. People want different things. I’m not a fan of clickbait myself. I’m a fan of giving people a succinct news service in that style of platform in such a way that, if you do it right, you’ll get people to click through. One of my favorite Twitter handles is Saved You a Click.

CNN has a high percent of people who visit the site directly, but low engagement compared with other news sites.
We’ve got a couple tools that can tell you how long people stay on a story, what percent of people read to the bottom. Sometimes it’s 2 percent. That’s terrifying for the journalists and reporters who put a lot of effort into that. That needs to be looked at. How do you keep people’s attention. If you’re trying to get news to someone in the workday, they’re at work, they’re waiting for the tube or the subway. But then if you look at the weekend consumption, they’ll do a lot more reading and watch longer videos. So that’s definitely something news organizations can look at — what kinds of stories they look at at what time of day.

How well do news organizations do that?
I think it’s still a work in progress. There needs to be constant research into how people consume news on mobiles.