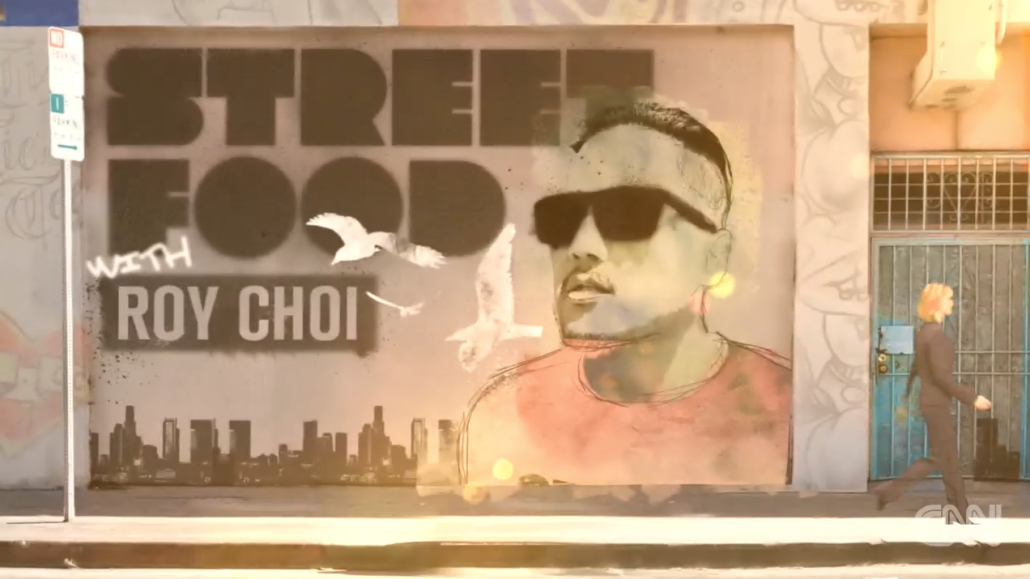 CNN has no shortage of TV content, but the broadcaster is nevertheless making an aggressive push into original digital video.

In April, CNN Digital Studios started rolling out the company’s concerted foray into original Web video, debuting a 15-second news recap built for Twitter. Before April, when Digital Studios debuted its first projects, the vast majority of CNN video was TV programming, sliced up and repurposed for a digital audience. Since then, it has trotted out three Web series and has several more in the pipeline.

“We saw an opportunity both from an editorial perspective and from a business perspective to really double down on the capabilities we have within CNN,” CNN’s video development vp Chris Berend told Digiday. “Clearly video is an integral part of how we report and tell the news, but we felt that there was appetite from our audience for storytelling that was relevant to the news but not necessarily about headlines.”

CNN has an enviable digital video footprint, averaging 234 million monthly video starts across all its digital platforms this quarter. The company declined to disclose how many of those views come from the Digital Studios group, which employs about a dozen producers and calls in other resources from around the company.

Unlike CNN’s television content, most Digital Studios video edges away from breaking news in favor of documentary- or reality-style programming. The first big project was “City of Tomorrow,” a series of one- to three-minute videos exploring the emerging technology of smart, green cities, from London’s wind farm to the LAPD’s surveillance technology. After rolling it out over a two-month period, CNN grouped the content together and aired “City of Tomorrow” as a 30-minute special on its cable channel.

“We completely got rid of the notion that digital doesn’t stack up to the quality of television,” said Berend. “The bottom line is if it looks great, it tells a great story and it’s great journalism, then it belongs on any CNN screen.”

Cisco sponsored the 10-part “City of Tomorrow” series, which includes a “native” video ad for the company. While the rest of the series is snappy and informative, Cisco’s Barcelona “episode” feels thoroughly out of place among the rest of the content. It’s completely devoid of educational content: All it says about Barcelona is how Cisco is going to connect everything to the Internet, with no detail about what means.

“The Barcelona clip is so unlike the others I’d hesitate to call it native,” said eMarketer analyst Paul Verna. “It begs the question of what Cisco and CNN were thinking.

“It’s also odd that, given how prominently the Barcelona-Cisco clip appears on the landing page, every other clip is preceded by a non-Cisco pre-roll. It just doesn’t seem too well thought out.”

The awkward ad placement speaks to CNN’s relative inexperience with branded Web content. But CNN and its advertisers clearly have an appetite to improve its sponsored content, an area that’s proven lucrative for other digital video publishers.

“Our early discussions with CNN Digital Studios indicate a willingness to create or co-create those kinds of stories with our brand clients, where and when the story provides real value, news and information to the audience,” said Dominic Sandifer, president of Greenlight Media and Marketing.

For his part, Berend said Digital Studios already has several accomplishments worth celebrating.

“We’ve done three super high-quality series, they’ve delivered millions of impressions, some really important sponsorship business, so it’s been a really great success story so far in terms of getting off the ground,” he said. “We’re having a brand-new conversation with our audience and a brand-new conversation with our sponsor partners. Next year, we are preparing for it to be even more fully fleshed.”