Chase is using memes and GIFs to bring millennials to Zelle 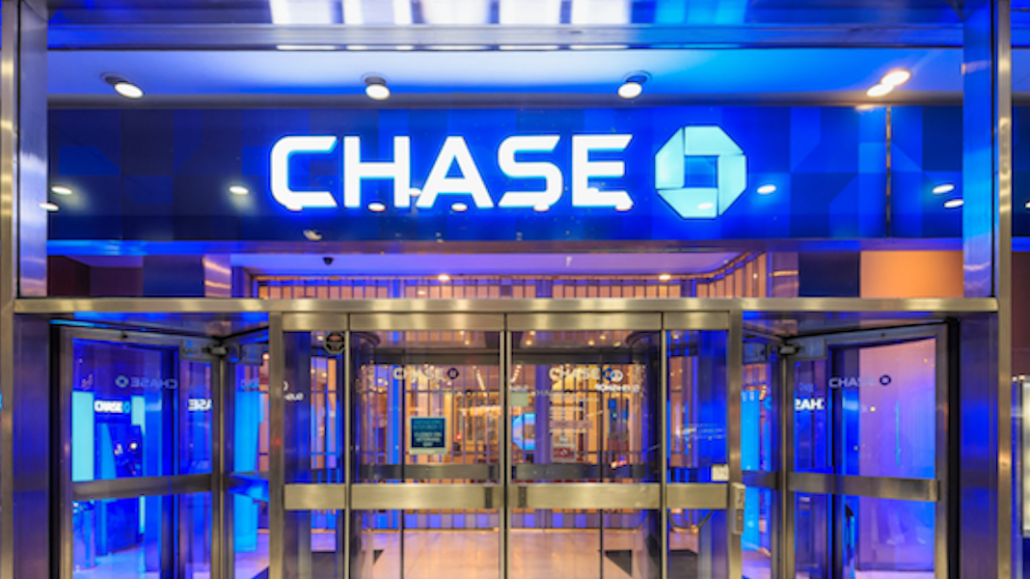 JPMorgan is focusing its Zelle efforts on millennials, despite the platform outwardly claiming it’s not targeting that age group.

Chase will soon roll out an animated GIF campaign on social media as the second part of its Quick Pay with Zelle campaign. Part one launched last weekend during the Grammy awards, during which the bank ran a 30-second television commercial starring Sierra Leonean ballerina Michaela DePrince, Chase’s next “Master” after Serena Williams and Steph Curry.

With Chase QuickPay with Zelle, they can set recurring payments so you never wait for rent again. The best part? It’s already in your Chase Mobile app. https://t.co/eS06LGXpO2 pic.twitter.com/tQyDUm75Hf

But the meme concept is something the bank hasn’t ever really done before – at least not at scale — and signals a necessary shift in banks’ digital marketing and messaging to customers as their interactions with every other brand become faster, more personalized, more relevant and more meaningful.

“What changes is how you connect,” said Donna Vieira, chief marketing officer for Chase’s consumer bank. “The channels, mediums and media you use; the copy and creative form like memes and GIFs. Clearly 15 years ago this would be nonexistent, but it’s how this audience communicates with each other, tells their stories and what they find engaging.”

Read the full story on Tearsheet.co