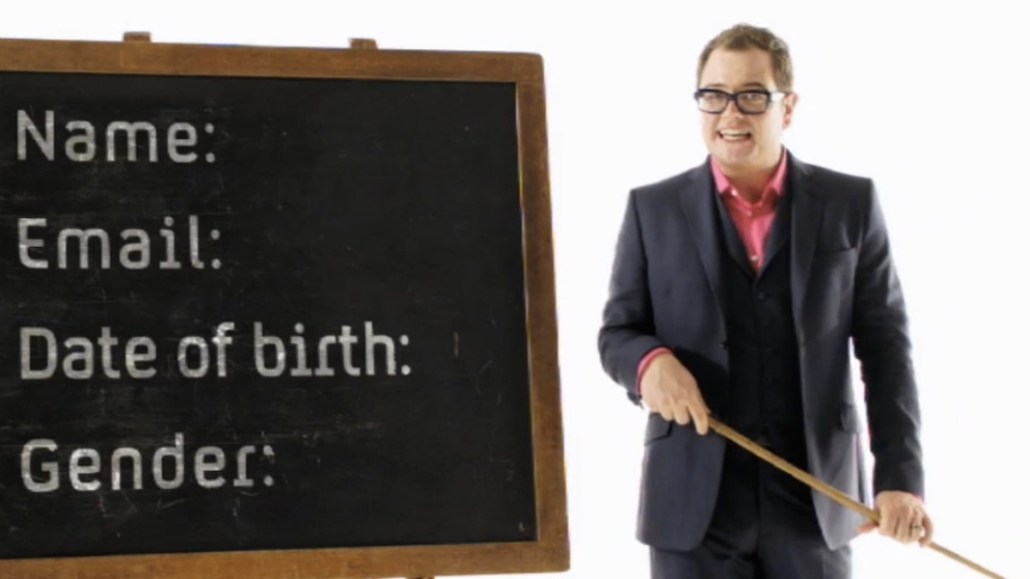 The European Union’s new General Data Protection Regulations don’t go into effect until next May, but already they’re having an impact on how publishers must think about data. This is especially apparent at Channel 4, which has set up a 12-person team to focus on making its audience data collection compliant with the new rules.

The purpose of the law is to unify data privacy laws across Europe, giving EU citizens better control of their personal data and dictating how organizations may use that data. Practically, that means any publisher that uses audience data must gain (or regain) approval to use reader data.

Channel 4 has something of a head start: Six years ago, the U.K. broadcaster, home to shows like “Homeland” and “Marvel: Agents of Shield,” began encouraging viewers of its video-on-demand service to register for free, in return for access to shows and exclusive content. Two years ago, registration became mandatory, and the broadcaster is in the midst of rolling out compulsory registration on all shared devices on which it’s present such as connected TVs and Playstation and Xbox game consoles.

Today, all 15 million Channel 4 VOD viewers are registered. That’s a lot of data, which the broadcaster uses predominantly to ensure content, communications and advertising is as individually tailored as possible. And people can pick up exactly where they left off with a show, on any device. But rules around how businesses capture and retain audience data will change in 2018, when the updated GDPR rolls out and media owners will likely need to request explicit consent from viewers.

For the last six to eight months, Channel 4 has had a GDPR team in place, preparing for how it will communicate with viewers about how it needs to regain their consent to use their data. The team has been assembled from people across the organization with a mix of skills: It comprises a data protection officer, product representation specialists, and staff from ad ops, ad sales, tech architecture and consumer insights.

The goal is to find a way of communicating to viewers why Channel 4 will need them to re-give consent for the continued use of their data in return for personalized services, in a way that isn’t dull or cause registrations to drop.

“We’re thinking of our brand values and how to communicate in a way that fits the tone and brand of Channel 4 while ensuring the essence of GDPR is still covered. But we need to do it in a way that’s not dry or transactional but harnessing the creative part of our organization,” said Sanjeeva Bala, head of planning and analytics, audience technologies and insight.

The ‘Alan Carr’ test
In a sense, it has some experience here already. To coincide with the launch of its registration strategy six years ago, the broadcaster ran a marketing campaign featuring English comedian Alan Carr, who put a human spin on the reasons why viewers needed to start sharing data like name, gender, email and date of birth in exchange for a more individually tailored content and advertising experience.

“Everything we do gets the Alan Carr test now,” added Bala. And it’s likely a similar kind of campaign will roll out when GDPR hits in 2018.

And yet, building free registrations wasn’t easily won. One of the biggest lessons learned by Bala’s team was that offering exclusive incentives to sign up like competitions and exclusive content, didn’t encourage loyal viewers to register. They’d come in for the competitions, then leave. “That approach didn’t recruit the right kind of profile. Once we gave access to all our content, and that drove up registrations faster, but also created a sustainable strategy because people stayed logged in,” added Bala.

Now the focus is not really on growing that 15 million but engaging those currently registered. Channel 4 has moved away from targeting people based on genres like drama or comedy, and toward suggesting content (and advertising) that is related to their interests and online behavior, and, more recently, tastes in programming. Those insights will also be used to feed back to commissioning teams.

And yet, niche targeting can’t scale easily, and striking the balance between when to hyper-target and when to widen the targeting is tricky. “Once you can segment down to a to-one level, you need to make sure you have the right tools and business processes in place to leverage that capability; otherwise, it’s a lot more effort and resource to create new creative executions for what’s pretty small volumes,” said Bala.

Filling the talent pipes
Another challenge is one that’s shared by most legacy media owners undergoing huge digital change: talent. Recruiting and retaining the right data science talent to build out its free-registration audience strategy has been tough, according to Bala. “There’s a shortage of these skill, and a lot of competition from the tech giants, investment banks and startups,” he added. Channel 4 now funds master’s and Ph.D. neuroscience programs at top universities like University College London, Durham and Bournemouth.

“That means we can recruit and identify high potential talent very early on and can onboard them and develop them. It’s important to build that pipeline, but it’s a challenge,” said Bala. Currently, the broadcaster has eight data scientists and gets an influx of four master’s and two Ph.D. grads a year. “These are all new skills sets we just didn’t have previously.”