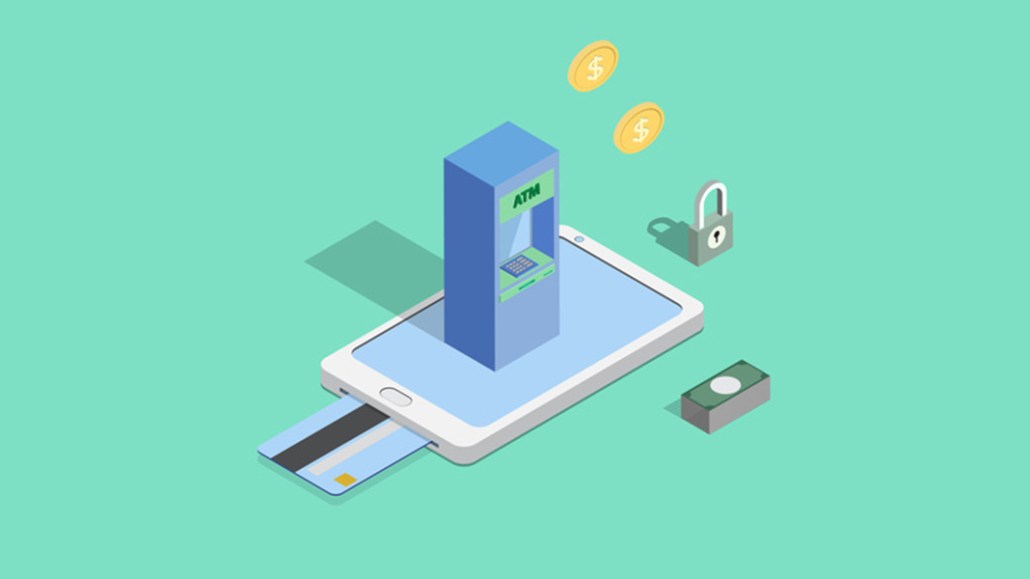 We’re trying something new with the Rundown. It’s now going to be sourced across our editorial group, giving you a jump on what we’re all hearing.

Mobile payments in China
I spent two weeks in Beijing and Shanghai earlier this month and was amazed at the ubiquity of two mobile payment apps: WeChat Pay, the mobile payment feature of the hugely popular messaging app WeChat, and Alipay, a PayPal-like app developed by Chinese tech giant Alibaba. When I landed at Shanghai Pudong International Airport, I tried to withdraw some cash from an ATM there in vain. Then, a cab driver said he took WeChat Pay or Alipay — no cash needed. This is just one example that shows how WeChat Pay and Alipay have become a necessity in people’s daily lives in China.

Aside from taxis, almost every shop, restaurant and movie theater accepts WeChat Pay and Alipay — some retailers don’t even take cash or credit cards. Thanks to these two apps, formerly cash-heavy China has leapfrogged to become cashless. WeChat users can simply add an eligible bank card to the app or transfer money to their WeChat Wallet, then make a purchase by scanning a merchant-provided QR code. Alipay works in a similar way.

I did some research online to put the power of WeChat and Alipay in perspective. A United Nations study released in April found that Alipay enabled $1.7 trillion in Chinese digital payments last year, compared to $1.2 trillion from WeChat Pay. Other research from iResearch shows that from last October to December, Alipay represented 62 percent of the 12 trillion yuan ($1.8 trillion) Chinese mobile payment market, while WeChat Pay accounted for 26 percent. But Tai Media, a Chinese tech publication, predicted that WeChat Pay’s market share will exceed that of Alipay this year.

Outside of China, WeChat is experiencing massive growth in South Africa. Both WeChat Pay and Alipay are also expanding in places Chinese travelers shop for luxury goods, including Japan, Paris, London and the U.S. — Yuyu Chen

Instagram pods are everywhere
Pods — groups of influential Instagrammers that support each other by commenting and liking each other’s posts — are growing in popularity. A quick sweep of the Facebook page of Rising Tide Society, a self-described creative community, shows multiple requests for people to join pods. Pods are causing some consternation among brands, which say pods skew their own numbers, because they lead to concerns that an Instagrammer’s engagement isn’t quite genuine. Pods also bump up prices: They’re known to hack Instagram by growing engagement and getting accounts to appear on the platform’s coveted Explore tab. That means influencers can start charging more because they, seemingly overnight, become much more popular. The consensus among pod members is they’re “too much work.” “I was in a ton of pods; then, I was told to leave because I wasn’t putting in the work.” The requirements: Post daily, comment every day and make sure comments are genuine. There are even paid pods: Moderators are now charging between $5 and $20 for entry into a pod. — Shareen Pathak

Working in the millennial news mines
“No one here has any real world experience. Meetings about meetings, which in turn are just opportunities for people to hear themselves talk. The output is shockingly low. They also had to address people hoarding free avocados here. It’s bonkers.” — one take on life at a digital media upstart

Outbrain has run placements from Yahoo that simply lead to a page full of Yahoo paid search ads. I suppose that’s content.

Meanwhile, Taboola is bringing everyone’s favorite — autoplay video — to the “you may like” box.