Can Tumblr Ever Reel in Brands? 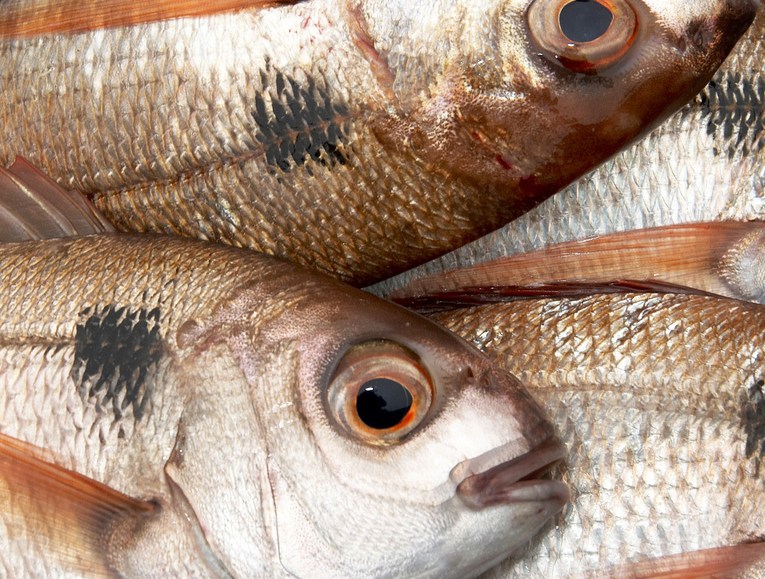 Tumblr’s moving into mobile, but it’s got a bigger problem: Brands aren’t sold on the platform.

The blogging/social network yesterday rolled out a mobile ad unit inside a user’s mobile dashboard. This is all well and good on the distribution front — it’s bizarre not to have a mobile ad product — but it brings up a much larger question: How is Tumblr going to convince brands it is a must-buy on the par of, say, Twitter. In the eyes of Laura Desmond, CEO of Starcom MediaVest, Twitter has gone from a nice to have to a must-buy in short order. Does anyone think Tumblr is on this path?

Tumblr constantly faces an uphill advertising battle. It is, at best, ambivalent to advertising. It has quarantined advertising to the user dashboard rather than run it across the many individual blogs it powers. Its CEO, David Karp, is on record disliking advertising. It insists advertising appear not as ads per se, but as existing Tumblr posts. That’s super, yet it also closes itself off from the gushers of money Facebook is collecting after opening itself up to retargeting offers from the kinds of direct response advertisers that would make Karp’s stomach queasy.

Tumblr has yet to get brands invested in it the way brands have with Facebook or Twitter. The playbook for these social platforms is quite similar: Get a brand using the platform, steep the brand in the platform, then upsell the brand on the platform’s ability to reach millions. Brands will pay for distribution. We see it with Twitter and Facebook, but not so much on Tumblr. Yet hunting for mobile revenue instead of desktop revenue seems a bit rushed, especially when brands aren’t yet clamoring for Tumblr.

Lee Brown, Tumblr’s head of sales, however, points to Tumblr’s “significant inroads” with brands and creative agencies, seeing “more and more brand adoption.” Check out Brands.Tumblr.com and you’ll see an array of brands on Tumblr. However, clicking through to many brands shows that just having a presence doesn’t mean they’re working at cultivating their blog. One provider of social management tools said literally no clients had pushed for Tumblr to be included. That’s a major red flag.

For example, there’s Wilson, the sporting goods company. While it was posting often during February and March, baseball’s pre-season, there’s only been one post since Opening Day in early April. Lufthansa posted four times in March and has yet to update this month. Lincoln Motor Company has only posted four times in April. Steve Madden hasn’t posted in a month. These are not companies thirsting for distribution — and willing to pay for it.

Most brands tend to post once a day. Adidas, one of Tumblr’s first official sponsors, updates its Tumblr several times per week. As does Coca-Cola. Dolce & Gabbana posts about once a day on Tumblr. BMW also posts several times a week. This is all fine and good, but in a social world where posts can get buried on even the slowest of news days, brands aren’t pumping out Tumblr content they way they are with Facebook or Twitter. At some point, the be-everywhere sheen wears off. The rule of three kicks in: Facebook, LinkedIn, Twitter have those three slots sewn up. The other social platforms are left fighting for attention. Talk to many brands and you’ll hear a lot more about Pinterest than Tumblr.

Of course, there are brands investing time and resources into Tumblr. General Electric, which also happens to be an inaugural mobile ad-unit customer, does update its Txchnologist Tumblr several times a day. Red Bull also posts multiple times per day. Beauty and fashion brands, like Sephora and Kate Spade, are big on Tumblr and update frequently. But Tumblr can’t make all of its money from a handful of fashion brands.

Denny’s, too, has taken to Tumblr, posting two to four times per day. With limited ad opportunities offered up to brands on desktop, a move to mobile makes sense, according to Tyler Fonda, strategy director at Gotham, which operates Denny’s social feeds.

“The balance of time spent on mobile is social,” Fonda said. “We can win and be active in those channels on a mobile device where we benefit just as much if we have an app. Having a mobile ad unit is smart, and something we’d be interested in using, particularly for a restaurant, capturing people on the move.”

The true test for Tumblr will be whether it can translate this sentiment into real ad dollars. Social feeds are great, but at some point brands need to figure out where to allocate resources. Marketing often becomes a zero-sum game: to spend on one, you must take from another. As the new kid on the block, Tumblr has a ways to go to prove that it’s worth taking money away from another tactic.