Can Online Advertising Really Go Beyond the Banner? 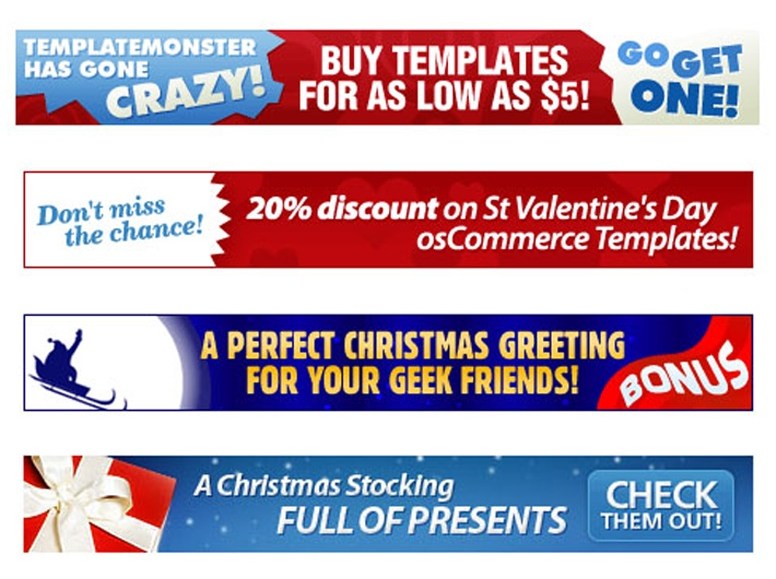 For years, there’s been unhappiness with online advertising options. The problem is that banners feel like page intrusions. Anybody who has ever gone through a site redesign can tell you about the sinking moment when the banners are introduced. It’s like an alien army has arrived.

But for a long time, the digital media world grumbled about banners and went along building a very large industry centered on them. Click rates plummeted to rounding-error proportions. Banner blindness became an accepted norm. “Innovations” were mostly confined to how to make banners even more annoying to users.

And now it feels like many have had enough. The Web has grown up. There are new platforms sucking up the majority of consumer time online. Facebook, Tumblr, Twitter and others have turned their backs on standard display advertising. They’ve chosen instead to go native, with formats that are part and parcel of the user experience. There’s a new field of content-marketing distributors like Outbrain, Taboola and Sharethrough that are dedicated to turning ad space into content-recommendation areas. Even Gawker CEO Nick Denton has heralded the demise of the banner.

Facebook’s public offering today will present this in full force. Facebook runs “display advertising” by name only. The format is one crafted wholly for the Facebook experience. It will never run regular banners. And startup tech platforms have noticed. One CEO told me this week that in Silicon Valley, no self-respecting startup would include regular banners in a business plan. VCs have native-monetization fever. That’s what they want to hear.

And yet there is a problem here. The problem is that this industry is built around, and has invested billions, to craft an ad system that barely works as is with standardized formats. The main complaint of the digital media world is that it is inefficient. It’s still far harder to craft and execute an Internet ad buy than it is in other media, most notably TV. These islands of native-ad formats could break the system. The system is made for mass media. You have big marketers who have mass marketing goals. They need to sell a lot of whatever they make. To do that, they need forms of media that can match their assembly lines. The Internet does not want to become a craft industry. As one industry leader said to me, “Would any network have survived if it said ‘only 23-second commercials’?”

Peter Horan, a longtime digital media exec, is hardly the world’s biggest banner ad booster but feels many of these native-format efforts will fail. They’ll fail, he said, for the simple fact that agencies and advertisers don’t want (and can’t afford) the extra work. Custom means costs that are paid by the buyer. Agencies are barely profitable today. They want to push much of online ad buying through automated exchanges. These kinds of formats gum up the process. Most platforms aren’t large enough to get away with forcing their way.

“Google can do it, Facebook can do it,” Horan said. “[But] for Tumblr to have its own units is kinda crazy. It will get some dollars, but the P&Gs and the Fords and won’t mess around creating custom units just for them.”

You can see seeds of the problem in the recent doubts raised about Facebook’s advertising. GM claims it doesn’t know what it’s getting out of its ads on Facebook. That’s, in large part, the problem with native formats. Standardized formats make it easy to compare across media properties — and with other forms of standardized advertising.

The banner is not perfect. There are long overdue efforts underway to modernize it. Blaming it for the Web’s overall failure as a brand-advertising medium would be unfair. The same goes for standardization. The success of native-ad formats will lie in whether or not those rolling them out have the scale necessary to impose them on the market — and prove their worth in comparison to standard formats.