Can E-Books Work for Publishers? 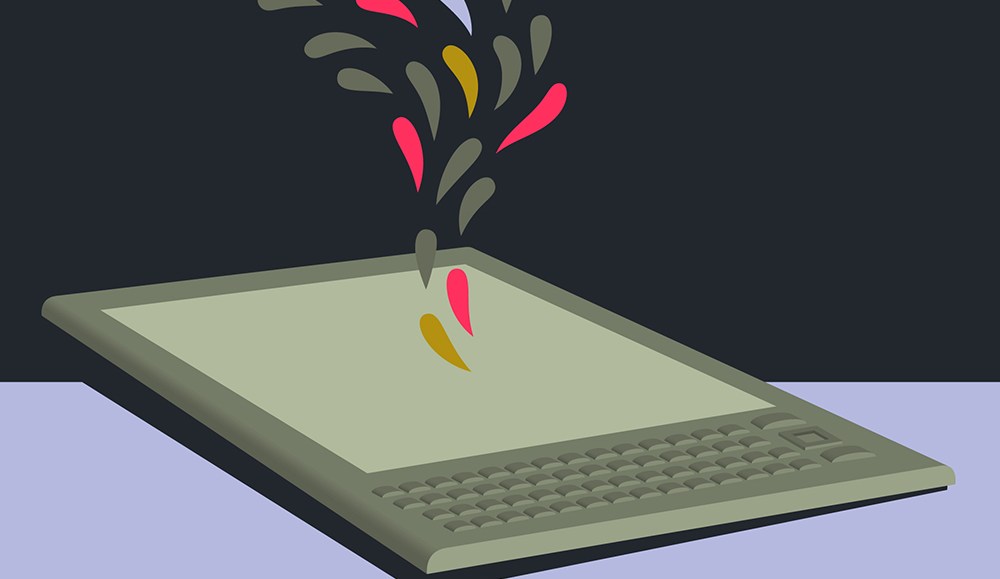 This is the second in a four-part series, “Fixing The Publisher Model,” looking at how publishers are experimenting with new models that can bring in additional revenue.

Publishers across the board are hunting for dollars beyond advertising and many are turning to the relatively new e-book platform for a little bit of cash.

As the industry continues its digital transformation and ad pricing turns from dollars to dimes to pennies (on mobile), publishers need to not only generate revenue but to do it in a cost-effective way. E-books could be one of the ways, and it seems like everyone from the New York Times and the Wall Street Journal to The Atlantic and AskMen is trying their hand at them to have another revenue stream. Some with a modicum of success; others, not so much.

“Making incremental revenue is probably something all publishers, and certainly us, are looking to make down the road,” said Gerald Marzorati, gm and editorial director of conferences at the New York Times. “There really isn’t a pot of gold in e-books or e-singles at this time. It’s a new form, we’re experimenting with it. For us, it’s about being in one of those new places where readers are and to be offering them Times content at this point. And how and when it eventually monetizes in a significant way we won’t know for a while.

The Times has only published two e-books, and Marzorati said that the plan is to do 10-12 per year. Right now, it’s firmly in the experimental stage.

Most publishers take content already created by one of its reporters, make it look pretty — maybe add some infographics or videos — and put it on a variety of platforms like iTunes, Amazon Kindle and Vook. The lure is clear: it’s found money.

“The repurposing model is of interest in the sense it’s more sustainable in the long term,” said Emma McKay, AskMen’s managing editor and the head of its e-book initiatives. “It depends because the ROI has to justify the effort for expenses going up front. It remains to be seen because it’s new.”

The Atlantic has published four e-books in the last year; one was free, one was repurposed material, one was an e-book but also a standalone print issue from archived material, and one with new content. Having fresh content for e-books and producing in volume is something publishers are exploring.

“Over time, doing three or four books a year isn’t that interesting,” said The Atlantic Digital’s gm, Kim Lau. “Either make this something you can get good at and do on a bigger scale or it’s more of a distraction.”

AskMen, which blends the repurposed and new content models, started putting out e-books in June 2012 but ramped up its efforts in December, launching three e-books in three weeks. It’s most recent books are $4.99, after trying price points between $.99 and $2.99.

“If we can’t justify $4.99, it’s not worth putting out,” McKay said. “We don’t want to put out something you can find online for free and charge for it. It has to deliver value to the reader to pay for it.”

Not all publishers see value in e-books. Slate experimented with e-books a few times, starting in 2011 and found that the efforts didn’t pay off. Slate’s editor, David Plotz, said for the “trivial” amount of money for “a non-trivial” amount of work, it’s just not worth it.

The Boston Globe has done about nine e-books, all content from The Globe, since June 2011. For Globe subscribers, e-books are free; for everyone else, prices range from $2.99 to $4.99. Boston Globe vp of digital products Jeff Moriarty argues that the free model is an added benefit for subscribers and can be another revenue stream.

The WSJ, which has done about a dozen roughly over last two years on a variety of topics — politics, a book on 30 great places to retire, the Olympics, women and the economy — sees ad possibilities in e-books.

“E-books is one more channel for advertisers to extend their brand to our consumer base,” said Gail Griffin, gm of Barron’s and also oversees Dow Jones’ e-books initiative. “We envision not advertorial e-books, but editorially produced e-books with the WSJ brand, that advertisers can offer to their consumers as well as potentially sponsoring free downloads.”

One of the problems with getting advertisers on board with e-books is the limited ability to predict — or guarantee — a healthy volume of downloads. Publishers for this piece declined to give download numbers for their e-books. It’s safe to say they’re not setting any records.

“Publishers are looking to distribute and repackage through e-books and drive incremental revenue through unit sales,” Griffin said. “More broadly, we’re looking to help bolster our subscriber value proposition and to potentially introduce the Journal brand to new subscribers, as well as over time create another touchpoint for advertisers as part of big sponsorship packages.”