The magazine that’s taking content marketing to the stage 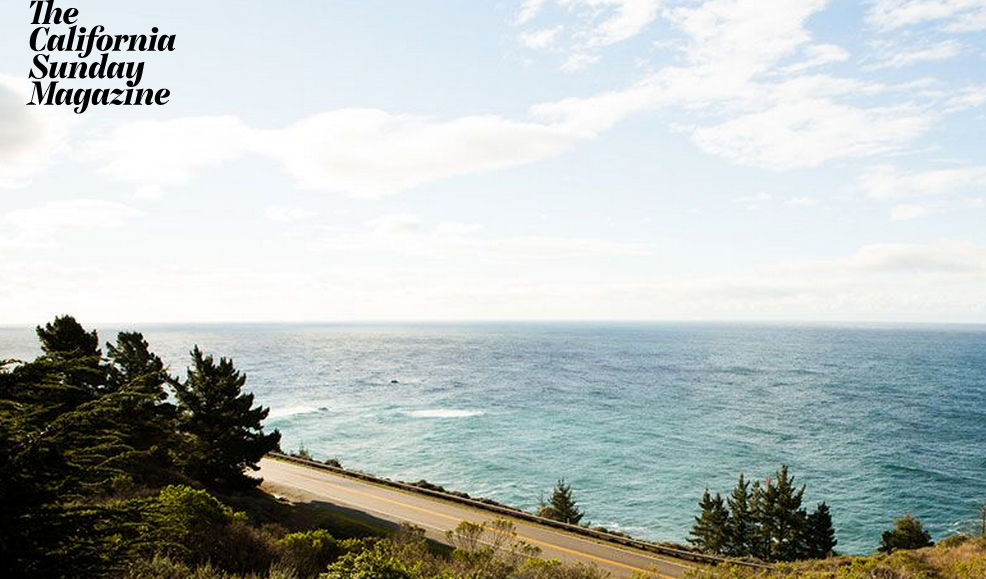 The California Sunday Magazine, a new general-interest monthly that’s launching in print, online and on phones and tablets in early October, is taking content marketing to a new place: the stage.

Designed by Wired alum Leo Jung and with established journalists like Peggy Orenstein and Kit Rachlis on the masthead, the magazine will focus on West Coast culture. The print iteration will be delivered on the first Sunday of each month in select copies of the Los Angeles Times, San Francisco Chronicle and Sacramento Bee, for a total distribution of 400,000.

California Sunday sprang from Pop Up Magazine, which is not actually a magazine but a magazine-inspired performance series started by Doug McGray, a journalist who has contributed to This American Life, The New Yorker and The New York Times Magazine. The show has featured performances by writers like Michael Pollan, Susan Orlean and Dana Goodyear. Now McGray is bringing that event experience to his new role as the editor of California Sunday.

Here’s where things gets even more curious. California Sunday is selling advertisers on the ability to run so-called story advertising units in print and digital — and to be integrated into a live Pop Up show as well.

There’s a bit of history here. California Sunday’s president and publisher is Chas Edwards, who was co-founder with John Battelle of Federated Media. A core of Federated’s ad strategy was what it called conversational marketing, which strove to create ads that were engaging to the reader but didn’t make them feel duped by obscuring the advertiser’s role.

At California Sunday, the magazine believes it has found a way to balance these needs with the story ad units. It’s creating content typical of a general-interest magazine produced with limited involvement by the advertiser. In print, the advertising page is denoted by the advertiser’s logo, a box reading “story advertisement” and fonts different from the ones used by the magazine’s editorial content. The units may be complemented by traditional brand advertising.

“It’s very different from the advertorials of the past,” said Edwards. “If we can think of the kinds of narrative arcs and ways of talking to this audience — and it’s very transparent, if we can make more interesting content — we think that’s a great outcome.”

The launch issue has a number of advertisers using this ad format. For Nest, the maker of connected home devices that was acquired by Google, California Sunday enlisted artists and illustrators to come up with artwork centered on the idea of home, according to Edwards. Nest picked the ones they liked, which will run in the magazine labeled “Commissioned by Nest,” followed by a page with standard Nest creative on the same theme.

For another, Lexus’ hybrid line, the magazine commissioned travel articles on California day trips, accompanied by original photography. Lexus was allowed to pick the destinations and be included in the photo but otherwise remained uninvolved in the content creation, Edwards said. The articles are running on one right-hand page, followed by a traditional brand ad on the next right-hand page.

Here’s where it gets interesting: Nest and Lexus also will be integrated into Pop Up Magazine shows, which Edwards declined to detail to keep the element of surprise. But if past is prologue, past Pop Up advertisers have tended to follow the show’s format, which is inspired by magazine departments but still made fully transparent to the audience with cues like projection screens displaying their name.

“What makes it a lot of fun is, everything they’re seeing in the stories and live reads is new to them,” Edwards said.

In one case, for example, email marketing company MailChimp introduced part of a Pop Up show that was about correspondence. In another example, Skyy Spirits had a bartender come out on stage, make a Skyy-based drink and explain it to the audience. “Kind of like a drinks column,” McGray said.

And the best part? The audience could sample the cocktail after the show.