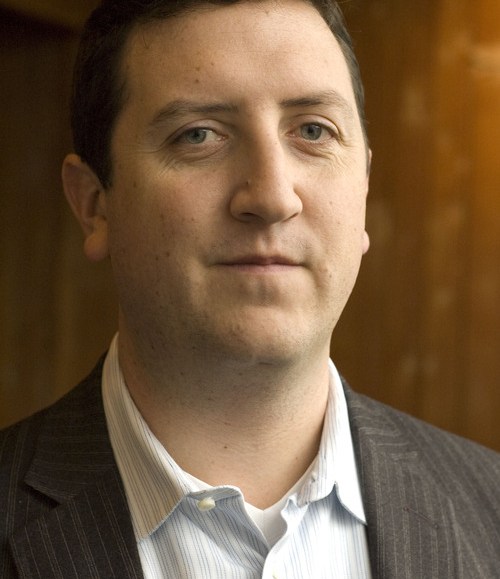 The Web is no stranger to Internet legends. The same can be said for Web advertising. ComScore exec Kirby Winfield has an interesting list of the most pervasive myths in online advertising, including how it doesn’t need the GRP, the death of ad networks, the year of mobile, and the idea that ad buying is becoming like the stock market. Perhaps Winfield’s most prescient point has to do with whether brand dollars will come online because of ad tech. Not so, he notes:

Brand dollars will come online, but it won’t be because of ad tech. It will be because television itself comes online. It’s already happening, with blended TV/online buys from most big networks, and the emergence of the “newfront”. Will ad tech need to provide features and functionality, new metrics, and innovative formats to capitalize on this endemic trend? Of course. But the idea of online publishers somehow keelhauling the established TV ad market is the single largest and most consistent fallacy this industry has propagated since its inception.