Why Business Insider lets its reporters fly on sources’ dimes 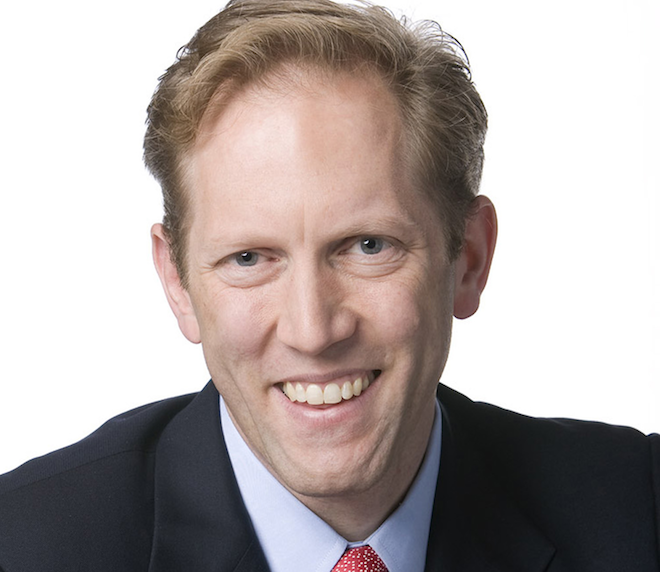 Henry Blodget isn’t one to be a slave to convention. After his crash as a financial analyst, he built Business Insider into a site topping 25 million uniques on a mix of click-bait and in-depth executive profiles.

Still more unorthodox, BI has published at least three stories in the past year that included a disclosure that a source paid expenses related to the coverage. A story by Steve Kovach about Samsung’s design philosophy, for example, includes the following disclosure: “Samsung paid for a portion of our trip to South Korea for this story, including the flight and some meals. Business Insider paid for lodging and all other expenses.”

Another, about Chinese Internet company Tencent, ends with this revelation from the author, Nicholas Carlson: “Disclaimer: I was only in Beijing because Tencent paid for me to fly to China to be on a panel. I paid for my airplane ticket to Shenzhen, however.”

A third, by Alyson Shontell, about a high-tech London hotel CitizenM, includes this disclosure: “London & Partners, a not-for-profit funded by the city’s mayor, paid for our flight and hotel to London this week to cover London’s startup scene. It paid the full price (about 400 pounds for three nights) at the CitizenM.”

“We do these very rarely — maybe a few a year — and we evaluate them on a case-by-case basis,” explained Blodget. “The deciding factor is whether we think the trip will lead to stories that our readers enjoy. We always disclose any arrangements prominently (being clear and straightforward is the key). We also don’t guarantee any kind of coverage, or coverage at all.”

He said in the London case, the story “sounded like a cool adventure that our readers might enjoy.”

As for the Samsung story, he added, “The Korea trip was a great opportunity to tour Samsung’s Korea-based facilities and meet executives we would never have met otherwise.” He said BI expected the trip to produce “many” other stories.

There’s a long tradition of journalists being barred from accepting “gifts, favors, fees, free travel and special treatment,” as the Society of Professional Journalists code of ethics states, although people tend to look the other way when the subject is travel or leisure. A staff writer at Condé Nast’s Women’s Wear Daily is reportedly under scrutiny after enjoying a free getaway from a PR agency. Increasingly, though, the lines have become more blurred as marketers have turned to bloggers to produce content on their behalf. It’s still surprising to see these kinds of disclosures on what is principally a hard news site, though.

“There’s a lot of talk now as to whether this kind of transparency is sufficient or all you need to avoid the problems of conflicts of interest,” Fred Brown, vice chair of SPJ’s ethics committee, said of BI’s disclosures. “There are others who say, you should really avoid conflicts of interest altogether.” With the exception of some entertainment and travel stories, he said he’s against taking any payment. “It influences the way you report a story.”

Kelly McBride, who teaches ethics at the Poynter Institute, said there has to be a high threshold for a news organization to not pay its own way, which was hard to identify with the Samsung story.

“You have to wonder, why did you need a plane ticket to write that story?” she said. “If you’ve got to take [payment], it’s where you can’t do it yourself, and it has to provide the audience with something so crucial so it balances out the compromise you make. The audience has got to be able to figure out, ‘Oh, I see why you did this.’”