How Britvic is cracking down on ad fraud 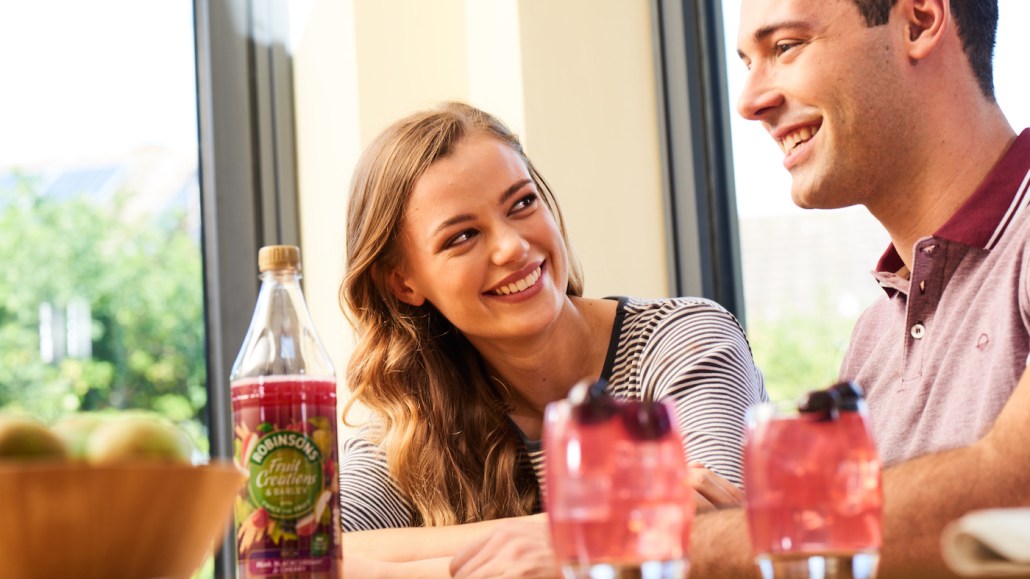 Soft-drinks advertiser Britvic is prioritizing rooting out fraudulent traffic from its media buys.

Ad fraud has emerged as the key issue for Britvic amid the fallout from the industrywide transparency debate, according to CMO Matt Barwell, who said its brands are distancing themselves from metrics easily inflated by bots and fraudulent clicks. Removing fraudulent placements is now a core pillar of all the advertiser’s media plans, pushing its spend away from the so-called long tail of cheaper sites toward more premium inventory.

For now, Barwell said a carefully considered mix of whitelists, blacklists and keyword exclusions alongside pre- and post-bid verification is the best approach. All media buys for Britvic’s brands, which include Robinsons and Drench, are verified for fraud by ad verification company Adloox, a move that has helped push fraud rates down to the low, single digits, said Barwell. Whitelists have also helped purge fraud from Britvic’s buys, with the advertiser’s own combined with those from M/Six, Adloox and GroupM, to create larger whitelists and blacklists for media plans to adhere to.

“When I look at the pre- and post-bid validation that we’re buying on display, it makes me confident that we are managing to avoid fraud at the level that others may be exposed to,” Barwell said. “The idea is to be really clear about what metrics are needed for what campaigns or channels and then work with our data providers to understand what we should pay for things like a 10-second view or click-through rate.”

Barwell said the brand’s efforts to combat fraud have been aided by a commitment to avoid buying cheap inventory. Britvic, along with its media and creative agencies, now plan campaigns upfront prior to the creative being developed, meaning there’s a greater focus on assessing the effectiveness of each channel prior to ad buying. Barwell explained: “We’ve been trying to force our media agency and creative agencies to work together more on the communications planning from the outset and to have those insights drive the creative process so that we’re developing ideas specifically for the channels our audiences use.”

Given Britvic’s agency is M/Six, it’s likely using the media buyer’s criteria for the quality of placements, which are based on four metrics: the size of the ad, 50 percent of the ad is on screen, the average percentage length of time the ad is in view and how much of the ad has the sound turned on. Barwell acknowledged that he must pay a premium for those types of placements, given they are unlikely to be found in the cheaper, bottom-of-the-funnel environments.

For Barwell, weeding out ad fraud from Britvic’s media buying is more of a focus than ad misplacement. “I’m more relaxed about brand safety,” he said.

He made the claim prior to the latest reports of misplaced ads on YouTube, which spurred brands such as Adidas and Diageo to pull spend from the video platform last week. Barwell acknowledged the negative PR that comes with any brand-safety story but stressed that fake inventory was the more inherent threat to his bottom line and brands. Fake clicks are projected to cost advertisers £12.3 billion ($16.4 billion) globally this year, according to Adloox.

That’s not to say Barwell isn’t taking the scandal engulfing YouTube seriously. Rather, he and his team are not as reliant on the site as some of their peers and, therefore, have been able to limit their risk by focusing on other channels they have more confidence in, such as private marketplaces. “Of course, no brand owner wants their brand showing up in environments that they don’t want,” he said. “The bigger issue is fraud. The media owners, the platforms and the agencies need to take more responsibility for helping us navigate that minefield.”

At times, the advertiser has “leapt too quickly” to put money behind new technology and new platforms without genuinely challenging itself to prove what the return of investment is, according to Barwell. It’s why on Facebook, rather than purchase ads, Britvic’s activity comes from its official brand channels in order to avoid the risk of it appearing in unsavory places.

The threat of ad fraud has become so big that the London City Police is working with Adloox to tackle the threat. The partnership will help the national police deepen its investigation into sources of invalid traffic and nonhuman traffic that proliferate across programmatic advertising. Ad fraud is set to cost the industry £37 billion ($49 billion) by 2025, according to the World Federation of Advertisers.