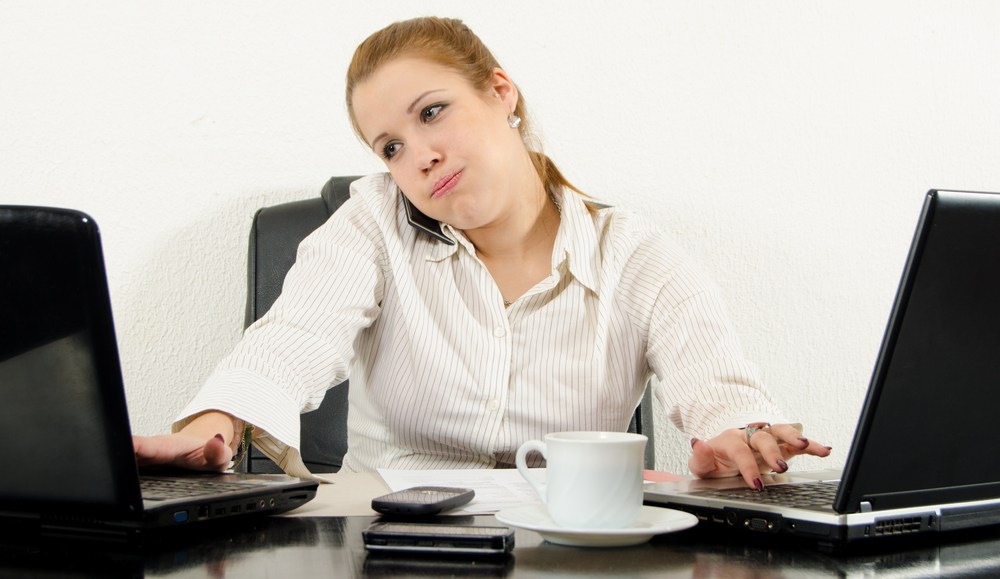 U.K. media regulator Ofcom has just released a 180-page report chronicling the country’s fixation with media and communications, which reveals Brits are using media for more time than they spend sleeping.

Each year, Ofcom’s Communications Market Report surveys everything from the use of postal services to the growth of social networks, but the stand-out finding this year comes in the sheer amount media and communications activity Britons are engaging in. On average, U.K. adults’ combined total simultaneous and solus media and communications activity is 11 hours and 7 minutes, taking place over 8 hours and 41 minutes. That’s 20 minutes more than the 8 hours and 21 minutes the average U.K. adult spends sleeping.

In the evening, the average person is more likely to be consuming media or using technology to communicate than anything else.
Media consumption in the U.K. is growing, primarily fueled by the uptake of smartphones: Six in 10 U.K. adults now claim to own a smartphone. Total media activity is up from 8 hours 48 minutes in 2010 to over 11 hours in 2014. Total media time for 16- to 24-year-olds rose from 9 hours 32 to 14 hours over the same period.

This chart maps media and communications activity across the day.

There’s a clear digital divide among the generations.
The report catalogs a series of differences in the media and communications habits of the young and the old, but the biggest difference lies in the use, rather than the overall take-up of different devices. TV viewing has remained stable among older people but is falling among young people. Younger people are also three times more likely to get their news online.

Social networking is moving to mobile.
All four of the major social networks have grown their mobile audience in the last three years. Though there are no figures for tablet access, tablet ownership in the U.K. has also doubled in a year. The report also showed a fall in Facebook’s and LinkedIn’s desktop usage, and somewhat surprisingly, Myspace has not given up the ghost.

It’s a bad time to be a youth radio broadcaster.
Music streaming and personal digital music has usurped live radio among 16- to 24-year-olds. While radio listening remains high among most age groups, 15- to 24-year-olds’ total audio listening time spent with radio is far lower. Just 24 percent of listening time was spent with radio, compared to 30 percent with streaming audio and 30 percent with personally owned digital audio.

Some people are happy to do without the Internet.
For the past three years, a significant portion of people, probably those who hate cats, have said they have no intention of getting home-Internet access.