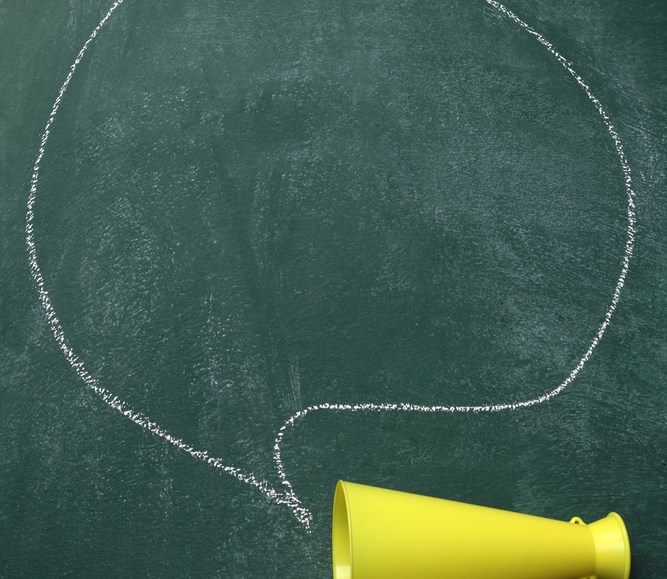 Mobile advertising remains in flux. The jury is out on what form factor will win out.

Real-time news alert service Breaking News has an interesting experiment with units that are, in effect, sponsored content. GE is running innovation-themed content ads within the Breaking News app that link to GEReports.com. They’re shown based on stories appearing related to business, tech or health. OMD worked on the media buy.

Many are turning to advertorial-type content as a viable model for mobile, where screen sizes are limited. Twitter’s seeing success with promoted tweets in mobile, and Buzzfeed is reporting the same with its advertising content placements.