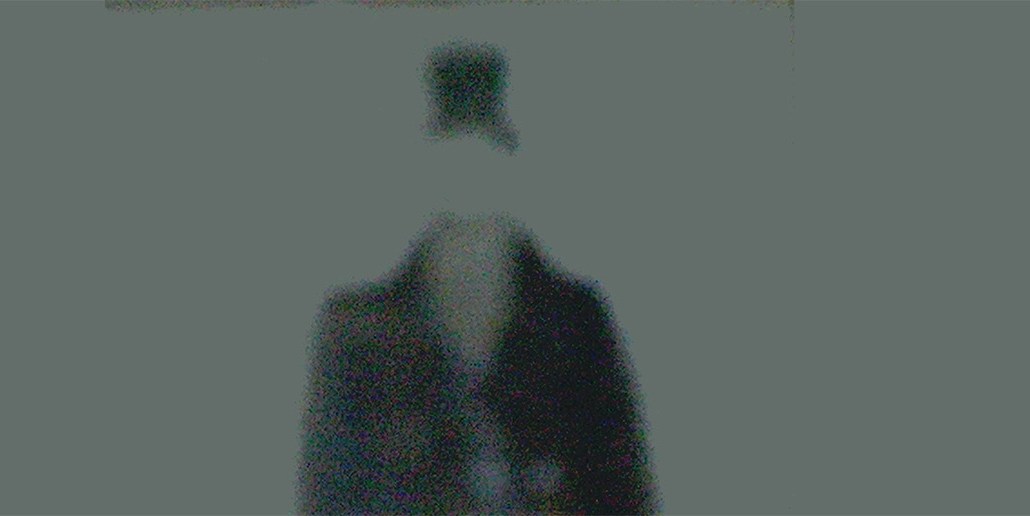 Boris Mouzykantskii is one of the most important and influential figures in the online advertising world, yet few have ever heard of him. Those who have usually refer to him simply as “Dr. Boris.”

Mouzykantskii and his company, Iponweb, have spent the past 10 years quietly building the technology that powers the online advertising industry. Need a demand-side platform? You got it, courtesy of Dr. Boris’ engineering teams in Russia. Feel like starting an ad exchange? Dr. Boris is your man. He has helped architect and construct the real-time systems that are rapidly forming the backbone of the digital advertising industry, but he rarely gets credit for it.

“He’s the Godfather!” said Luma partners founder Terry Kawaja, whose firm has helped broker many ad tech acquisitions. “Much of the industry tech can be traced back to his work.”

Dr. Boris never planned to get into online advertising. When he founded Iponweb in 2001, he wanted to help law firms organize their clients’ patents more effectively by building them customized software. He’d do so using programmers from his hometown in Moscow. His day job was as a lecturer and researcher in theoretical physics at the U.K.’s University of Warwick.

But in 2004, he received a call from Right Media, which needed help building an early iteration of its ad exchange. Iponweb obliged, and by 2007, a full 90 percent of its business was coming from Right Media. It effectively became an outsourced development team, and it gained insight into the potential of real-time ad buying in the process. When Iponweb’s contract with Right Media ended in 2009, the company was available for hire.

“When Google opened up real-time bidding for the first time, suddenly everybody needed technology,” Dr. Boris recalled. “We were ready to build whatever was needed. We just happened to be in the right place at the right time.”

So Iponweb essentially became a specialized development shop that could build anything an ad tech startup might need. This was early in the evolution of ad tech, but the gold rush was on. Companies looking to get to market had two choices: find and educate an entire engineering team or hire Dr. Boris to do the work for you. Many of the major brands on the Lumascape chose the latter.

Iponweb even thought about entering the market itself and building out its own set of client-facing products. Ultimately, it decided to stick to what it knew best. It didn’t know how to run a media business, after all, but clients were knocking on the door for its technology chops.

Of the 250 companies that currently sell real-time ad products, Iponweb’s technology currently powers roughly 20 percent, the company estimates. It has worked with many more, but owing to confidentiality agreements, it doesn’t disclose which. Dr. Boris and his team of 130 continue to power much of the online ad market. The company now has offices in London, New York and Japan, but its engineering center is still located in Moscow. Let’s put it this way: If you’re starting an ad tech company, Dr. Boris should be on your list.

I asked Dr. Boris how long it would take Iponweb to build me a DSP. He replied by telling me I probably didn’t want to build a DSP. “If you came to me four years ago, I’d say ‘Let’s do it,” he explained. “If you came today, I’d say, ‘Why? There are already 20 of them.’ We need to feel like there’s something to it before we begin development.”

Provided my plan was convincing enough, Iponweb could have a basic, operational DSP up and running in two or three months for an initial fee, he added. But it would probably take a year or so before I really figured out my business model and what features I was likely to need. From there the company would build those features for an hourly fee.

Despite the fact it works with a wide range of companies that compete for advertisers’ dollars in one way or another, Iponweb says it has never really run into competition issues. Iponweb does, after all, have visibility into a range of businesses and their respective technologies. One of its early clients demanded Iponweb work with it exclusively, but Dr. Boris didn’t want another Right Media situation. He knew there were plenty of opportunities elsewhere.

Regardless, each solution Iponweb builds is customized to each client’s needs, Dr. Boris said. Two clients might start out with similar bidding technology, but as they figure out a business model, their technology needs rapidly bifurcate. Besides, there are few alternatives in the market. Iponweb has gained a good reputation.

“It was Boris and his engineers that built Right Media,” recalled Rubicon Project svp Jay Sears. “Fast forward to today, and Iponweb is one of the leaders in advertising automation infrastructure.”

But competition is nipping at his heels. AppNexus, for example, is attempting to fill a similar need. The difference, according to Dr. Boris, is that AppNexus has historically focused on “off the shelf” products, and Iponweb has taken a more ground-up, customized approach. The sweet spot, he says is probably somewhere in between.

Iponweb is moving toward a model where core features are available off the shelf, based on its proprietary IP on top of which clients can have more customized features built for what’s essentially an hourly rate. That approach means Iponweb remains in a strong position, since its own technology either powers – or is licensed by – much of the ad tech marketplace.

“As time goes by, we’re getting more adventurous,” Dr. Boris added. “As we get bigger, we see bigger problems in the market that need fixing. Our plan is to go out and fix them.”