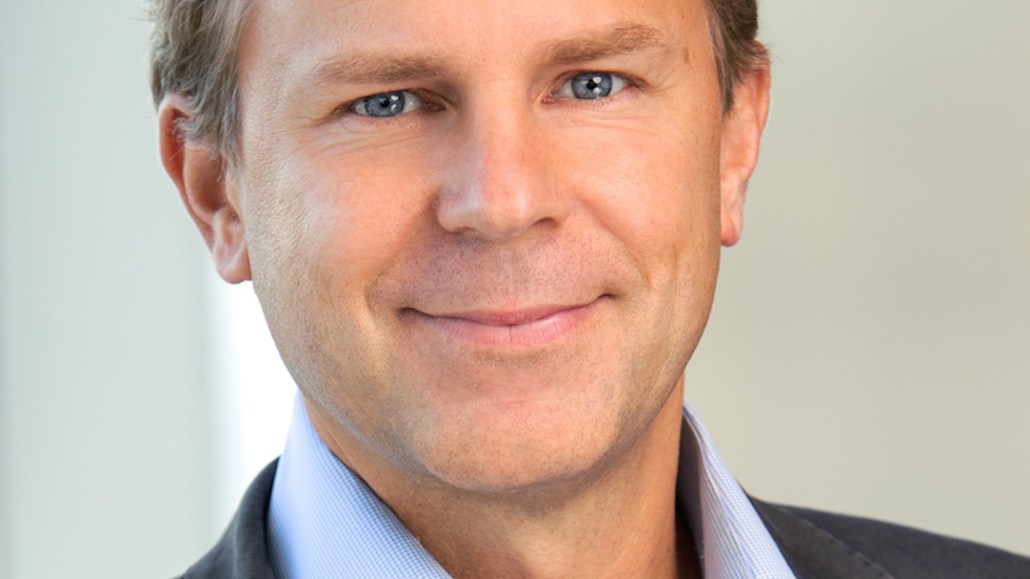 Last week, Bloomberg Media became the latest publisher to put its online content behind a paywall. Justin Smith, the company’s global CEO, said the company’s model is working well but that in a time of uncertainty for media, a paywall is another way to experiment. This interview has been edited and condensed.

Other publishers have turned to paywalls because they see limits to ad revenue growth. Bloomberg LP already has a hugely profitable terminal business. So why have a paywall?
The paywall is coming at a time of strength and when our existing model is working well. Since 2016, our audience grew by almost 100 percent to 93 million unique visitors a month. Digital advertising grew 26 percent last year. We’re not feeling the pressures a lot of other publishers are. But you’re looking at the future of media. There’s Google and Facebook’s hold on digital advertising, and you’re seeing people’s willingness to pay. When you see this shift in consumer behavior, the growth in the category and how competitive our product is, it’s an opportunity that’s interesting. We’re still in this moment when people are constantly in flux.

You recently said most paywalls have failed. What’ll be different about Bloomberg’s?
I would stand by my comments because paywalls and the subscription model in general for general interest, broader content brands have really struggled. Two types have worked: Extremely high-quality journalism brands, whether in case of The New York Times or focused business publications like The Wall Street Journal or Financial Times, or professional brands that you can use for your work. Outside of those, newspapers to news sites to digital-first brands that have tried to convert to paywalls have largely not worked as a meaningful, scalable revenue stream that can rival other revenue streams.

What’s Bloomberg’s key selling point for a paywall?
The content creation on a global scale targeted in a laserlike manner to an audience worldwide is unparalleled. We have more reporters covering stories globally, and the quality of our journalism is extremely competitive. In this era of fake news and social media, and historic declines in the public’s trust in media, data-driven, fact-based journalism is in high demand. The primary value proposition is utility-based. You’re talking about information that’s original to Bloomberg, proprietary, that can move markets.

Given your major competitors have paywalls, will there be some cannibalization?
There’s inevitably two sources of new subscriptions: People who add Bloomberg to their lists of brands they follow and those who decide to replace one with Bloomberg. The brands that don’t have rigorous, fact-based journalism for business and finance will ultimately fare worse than those that do. In most cases, the individual is expensing the subscription to their employer. Obviously, if you have two or three, adding a fourth is going to be more expensive, but a lot of people see it as acquisition of intelligence that can help them win in a business environment.

What’ll success look like for the paywall?
It’ll be on multiple levels — the scale of the revenue opportunity; the impact on our brand, which will be positive because people will view it as a premium product; ultimately, how competitive we are with some of the great brands in business and finance, and how well [we] stand up to them.

You’ve said the backlash to the platforms over extremist content wasn’t a passing fad. What do you make of the fact that Google’s and Facebook’s advertising business has been pretty unscathed?
Sure, it seems nothing has changed. The platforms have been around 10, 12, 15 years. We’ve come to an inflection point where you’re going to see more challenges — regulatory, customer-driven, citizen-driven. The end game is harder to see now. The best way to be on the winning side is to innovate and experiment, and move as quickly as possible. A paywall’s another experiment. It’s not a new thing, but certain elements of how we’re implementing our site are.