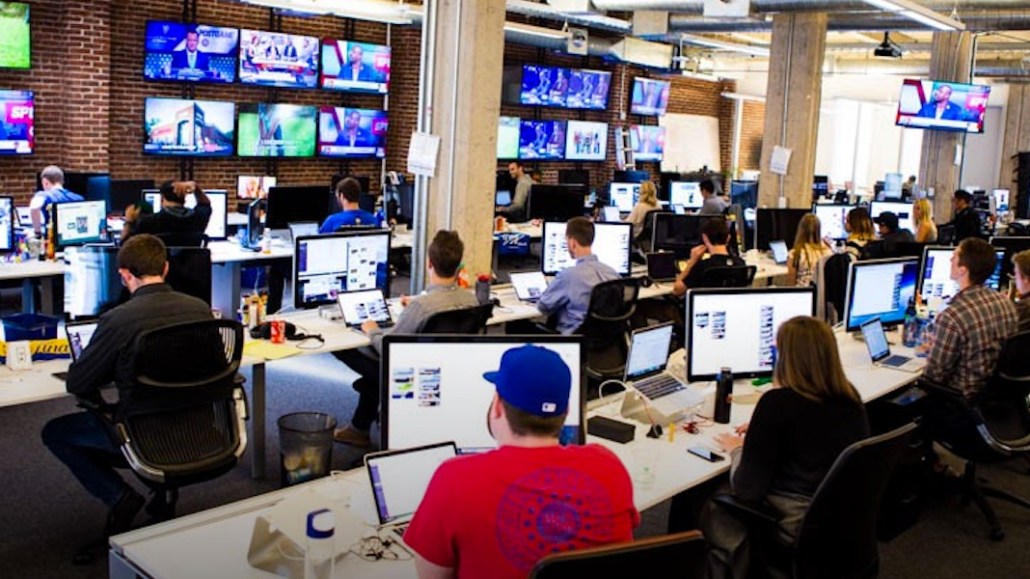 Bleacher Report has named veteran Condé Nast publisher Howard Mittman as chief revenue officer and its first chief marketing officer as it seeks to capitalize on its social media growth and move up the food chain by emphasizing higher-quality content.

Mittman, 44, resigned last week from Condé Nast after 12 years at the publisher, most recently serving as chief business officer overseeing several titles including GQ, Golf Digest and the Wired Media Group. In his new role, he’ll be Bleacher Report’s first to have the dual title and its first CRO since Rich Calacci left in April. Mittman will start Aug. 14 and report to Bleacher Report founder and CEO Dave Finocchio. 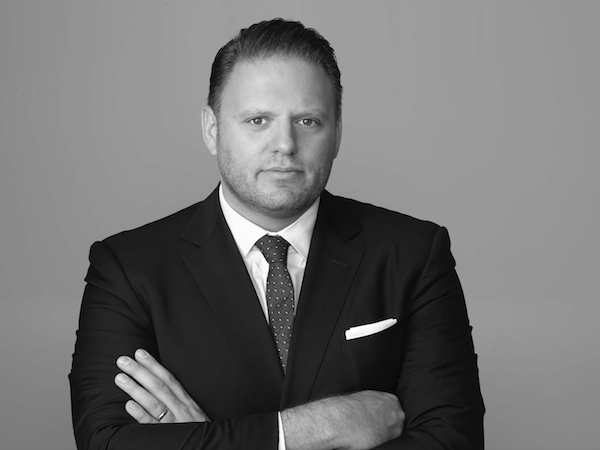 His hire comes as Bleacher Report has taken steps to move beyond its user-generated contributor roots and focus more on building loyalty among its audience of young male sports fans and investing in higher-quality original video and written content. Bleacher Report, a part of Turner, sees an opportunity to grow its audience with young people who are less inclined to watch TV or read magazines and other, more established sports publishers are in transition. ESPN is facing subscriber declines, Fox Sports recently laid off writers in a pivot to video and Sports Illustrated laid off five staffers as part of ongoing cost-cutting at parent Time Inc.

“The opportunity to run and shape a digital-only property that has massive investment at a time when the sports landscape is changing and more open than it’s been is intriguing to me,” Mittman said.

Bleacher Report has built a big audience on its ability to turn out culture-inflected sports content fast and on social media, the way young people consume it. In June, it had 97.4 million interactions across Facebook, Instagram and Twitter, up 200 percent year over year and No. 2 among publishers, second only to National Geographic and ahead of other sports publishers, according to the company, citing CrowdTangle.

“Unlike most media companies, Bleacher Report isn’t figuring out how to change cord cutters,” he said. “The challenge is to find a connective thread and permanent bit of resonance with millennials, who ultimately have opinions about brands that can be less fixed, loyal than generations that came before them.”

https://digiday.com/?p=246678
Most Read
Trending in Publishing in the Platform Era
Digiday Top Stories