Behind the rise and fall of the NYT Now app 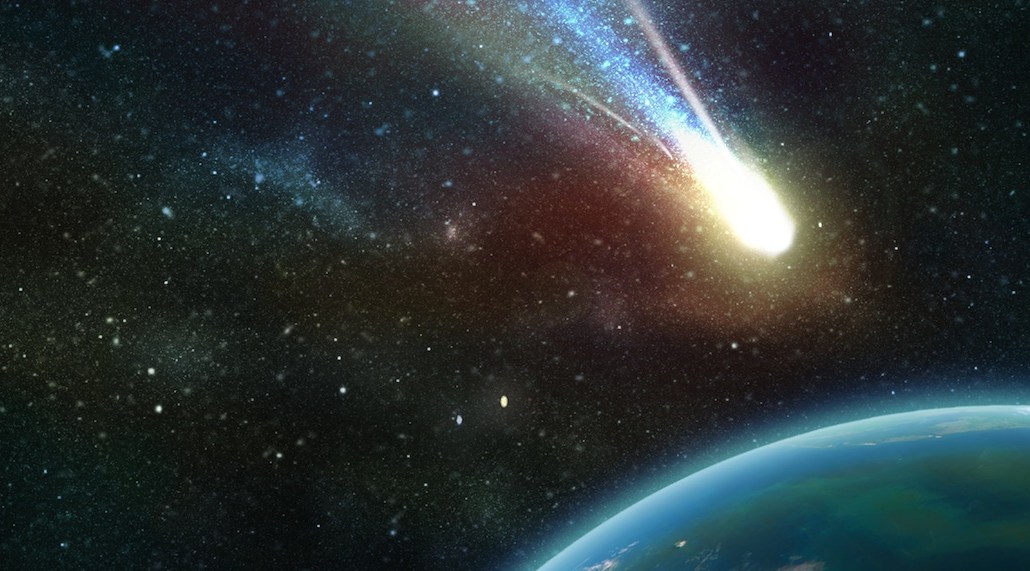 Thursday closed another chapter in the history of publisher apps. The New York Times shut its NYT Now mobile app, ending a two-year, heavily funded experiment to turn young readers into paying subscribers. The Times had created a breezily written app for iOS that delivered trimmed-down stories for $8 a month, half the price of the cheapest digital subscription.

But even after dropping the price to nothing, it fell short of the Times’ expectations. The world had moved on (largely to Facebook) and Times had moved with it. And the tightly controlled world of apps proved tough to crack, even for the Times.

NYT Now started back in 2014, when the Times was pushing hard for new ways to get money out of readers by offering them varying packages of content at lower price points. The Times put a team of nearly 20 people behind it, helmed by two-time Pulitzer winner Clifford Levy, who called it a “seismic moment of change.” Then-executive editor Jill Abramson herself introduced the app at South by Southwest. Millennial arbiter BuzzFeed pronounced it “sleek and ambitious.”

Kinsey Wilson, executive vp of product and technology, who inherited NYT Now when he joined the Times just after it launched, said that the app was able to be experimental at a time when the rest of the paper was still more risk averse. “It allowed us to start fresh,” he said. “Under [current top editor] Dean Baquet’s leadership, there is an openness and willingness to experiment with things that the Times had not done historically.”

But the bubbles went flat fast. By October of that year, the Times was admitting that the app was falling short of expectations. In spring of 2015, it made the app free to eliminate the financial barrier to growth. Average unique users averaged 257,000 in the past three months.

NYT Now got positive reviews, but still might have been too expensive for the millennials that the Times was targeting. The way people are getting to the news also is changing. They’re more likely to discover news through social networks: 62 percent of people get news on Facebook, up from 49 percent in 2012, according to Pew Research Center. At the same time, there was overlap with the Times’ core app readers. The Times is reaching millennials on the core app and on its own site, too — fully 38.5 percent of The New York Times’ digital audience is 18-34, up from 35.2 percent in 2014.

Moreover, it’s hard for any new app to get traction, period. People tend to use just a handful of apps, and it’s hard to change people’s habits. ComScore research found that people’s most-used app sucks up a whopping 42 percent of all their app time. The falloff is pretty steep from there, with the next three most-used ones getting 17 percent, 10 percent and 6 percent of app time. Forty-one percent of app time is spent on social networking and games, with Facebook hogging 18.5 percent of app time among mobile users aged 25-34, according to comScore. So it’s hard for any new entry, even one with an established brand and deep resources of the Times behind it, to break into the app ecosystem.

At the same time, the Times began doing more to reach young audiences on social media. The Times was just getting its social media team off the ground when the app was launched. Since then, it’s been targeting people by interest on Facebook, then paying to promote articles to them. It’s producing video for Facebook Live.

The Times has struggled to find ways to wring money from its vertical products generally. In October 2014, it pulled the plug on NYT Opinion, the $6-a-month opinion app it launched only four months early. Its Cooking vertical has been popular, but has been slow to add a monetization layer (the Times just started selling Cooking-branded meal kits).

Many of the features of NYT Now such as its bullet points and conversational tone live on, having been baked into the Times’ other digital products. Another legacy is speed; Wilson said it took just three weeks to get a six-person Facebook Live team up and running.

Sam Mandel, the CEO of weather bot, Poncho, and partner at its parent, Betaworks, which makes products for the mobile web, is among those who had plenty of praise for NYT Now. But he said it showed how difficult it is to have a successful app in the App Store, which has become a pay-to-play environment, and as people are spending more time on messaging and social platforms.

“Users are voting, and that’s where they’re spending more of their online time,” he said. “The challenge is figuring out how to deliver content users in an effective way on those platforms.”