Behind Amazon’s push into sports broadcasting 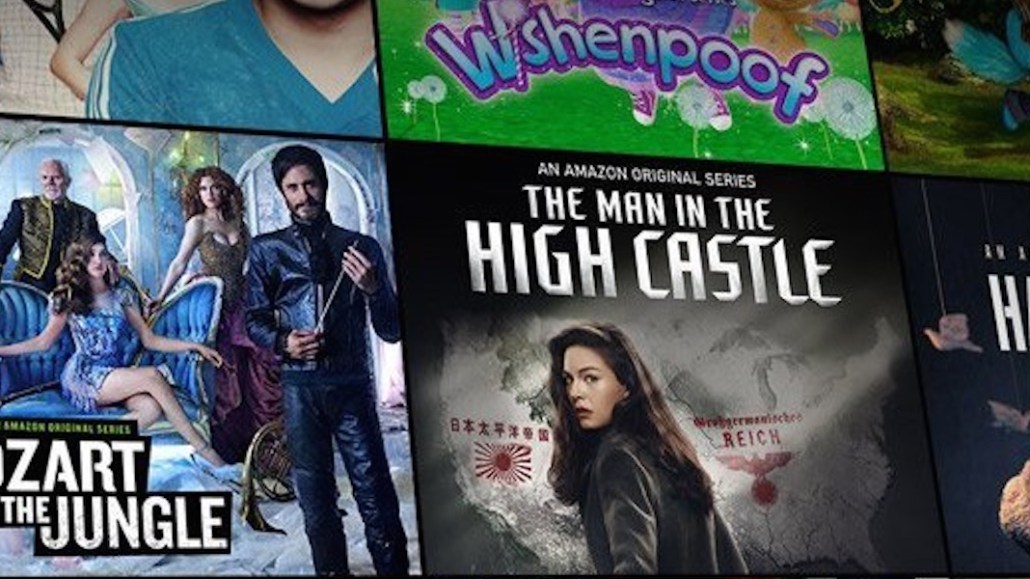 Sports broadcasting is the latest industry to catch Amazon’s eye, but its interest will only turn into intent once it knows whether the likes of tennis and American football can give its video service an edge in its tussle with Netflix.

It’s why the e-commerce giant has pursued sports streaming rights in recent months, particularly those with international appeal such as rugby, golf and tennis. These sports could drive Prime subscriptions and viewing in a market where it is still behind Netflix. In April, Prime accounted for 7 percent of all OTT viewing hours in OTT households in the U.S., compared to 40 percent for Netflix, according to comScore.

Amazon knows it must become a content destination if it is to continue its rapid expansion. It has hordes of economists and data scientists assessing how its videos are influencing people’s shopping habits. People who watch Prime Video renew their Prime memberships and convert from free trials at higher rates, according to the company. Yet despite the correlation between content and commerce, to bank on sports driving a chunk of conversions would be presumptuous so early on.

For a media owner to shell out tens of millions on rights to sports worldwide, it has to be certain it can convince enough people to pay for Prime to get the ROI it needs.

Golf, cricket and Formula One want to reach larger audiences, but they’d be gambling revenue by partnering with an unproven platform in Amazon. Consequently, Amazon’s foray into sports broadcasting, like Facebook’s, will target those rights where the risks are relatively minimal to both sides. To put it into context, Sky forked out around £1.4 billion ($1.8 billion) a year to broadcast the Premier League football matches between 2016 and 2019, while Amazon is paying the ATP £10 million ($13 million) per year for five years.

The gap in valuations highlights how much is at stake broadcasting top-tier sports and also how much there is to gain. Given the stakes, it’s easy to see why Amazon might bide its time. Other sports will inevitably join its fledgling roster of rights, with its screening of this NFL season’s Thursday night games as well as a Christmas Day game shaping much of its early view of the market. As for tennis, which won’t be shown until 2019, it’s probably too soon to understand how it will fit into Amazon’s video strategy. Will it just be used to bolster the Prime package, or will it be a revenue-sharing add-on to the Prime subscription that sits within other players on Amazon Channels?

Some sports-marketing experts believe sports on Amazon will prioritize Prime subscription revenue over reach and is unlikely to re-license the rights to other buyers. As Joel Seymour-Hyde, svp of sports and entertainment agency Octagon, said: “The No. 1 driver of the deal between Amazon and the ATP is revenue. Amazon may well be an innovative partner but ultimately is likely to make the content exclusive for Prime members, so reach will suffer. … Revenue does trump all else. This is clearly shown by the volume of deals done with pay TV providers, to the detriment of total reach. A clear example of this is the UEFA Champions League, which is exclusively on BT Sport despite complaints from fans and sponsors that this restricts access.”

Amazon’s disruption to the sports broadcasting model won’t be as readily felt by the likes of Sky and the ATP as their counterparts in retail or Hollywood. Unlike those sectors, Amazon is competing with the likes of Google and Facebook in a still young, live-streaming arena. The big pressure points for the market will come around 2021 when major U.S. rights for the NFL come up for sale again. By then, 5G will be ubiquitous, providing higher bandwidth to deliver content to a multitude of devices worldwide.