How the AP is Approaching Native Ads 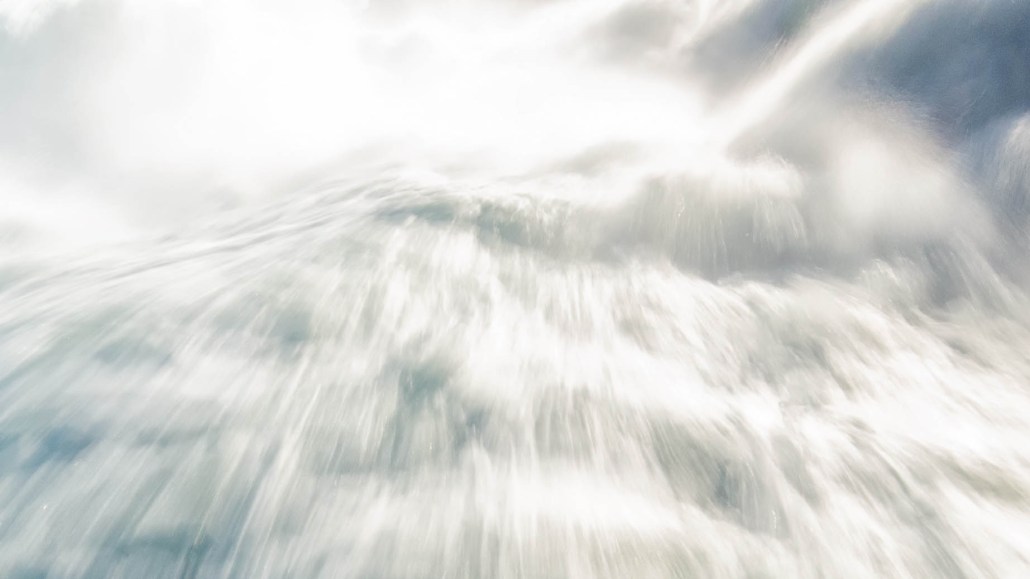 In an acknowledgment that licensing content has become a disappointing business, the Associated Press will begin introducing native advertising into its stream of news and features on mobile apps and hosted websites next year.

“We’re not trying to make people think this is something AP produced,” said Ken Detlet, the AP’s vp of digital advertising strategy and sales. “They’ll know it’s something the brand is bringing to the table.”

The AP is a relative latecomer to the native game. In July, the Online Publishers Association released a study that found that 73 percent of its members currently offer native ads and think that up to 90 percent will offer native by the end of the year.

The AP is doing something a bit different from other publishers who run native in that editorial will have significant influence on how native ads are presented. One source  said that edit has final approval over any sponsored stories that go live to make sure there are no conflicts of interest.

“They’re really new and want to be really careful as their credibility is at stake,” the source said. “When someone like the New York Times or AP gets into native, they have more to lose.”

Detlet wouldn’t disclose which brands are on board, though he hinted that the brands involved are the types of brands that want to be associated with some of the big-ticket events the AP covers, like the Super Bowl and CES.

The AP is still in the early stages of determining how sponsored content will work for the wire service: how to price the new native ads, for example, how to integrate it with the rest of its advertising, and what it can guarantee in terms of tweets and impressions.

The ads will not run on the AP’s roster of syndicated sites. Instead, they will only run on AP’s owned and operated sites. Sources say the ads will be priced as a premium ad product and can range anywhere between $3,000 and $25,000. The ad content would be created by outside freelancers, not AP journalists. The AP will be using Polar, a native ad platform, to deliver native ads across its sites.

The wire service has already been building out an ad business around its mobile and owned and operated sites like Pro32 for football, college basketball and football, and auto racing. The AP typically sells ads on these sites through third-party networks and exchanges. It now sees opportunities to help brands create content for these sites as well.