What Apple’s iAd changes mean for the industry 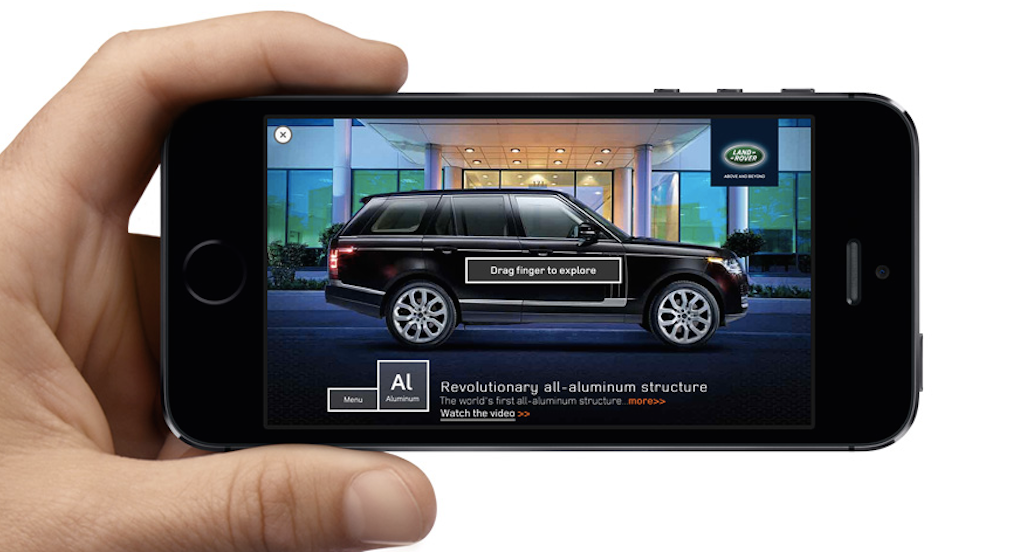 Five years in, Apple is overhauling iAd, its foray into mobile advertising.

Apple is reportedly cutting the sales staff, leaving that instead for publishers to handle through a fully automated platform.

The move is, on the one hand, an acknowledgment that Apple is not really in the advertising business: It’s about selling hardware. But at the same time, Apple can’t completely abandon advertising, as it is still the main way for developers on its platforms to make money — and continue developing for Apple products.

The Facebook approach
Apple may leave the sales business, but many in the industry just see this as a way for the company to build a full ad tech ecosystem. In fact, this would be similar to Facebook’s partner-driven approach to advertising. Instead of selling all the ads, it lets demand-side platforms plug in and start buying through its pipes.

“It looks like Apple is focused on a partner approach, which is what Facebook did very well,” said Adam Berke, CMO of AdRoll, an ad buying technology company.

It remains to be seen how quickly Apple will invest in the tools that developers and ad buyers need from such an ecosystem — tools that manage ad inventory, ad creative, ad serving across devices and measurements to gauge the success of campaigns. These are all areas that advertisers say Apple is still coming up short. But the sense is that any time Apple wants to get serious, it could be a formidable player in mobile ads. “Building platforms and technology is what they do, and this focusing of their efforts reinforces programmatic,” Berke said.

More ad buying platforms could access iAd
There has been some talk that this sales staff slashing means the end of iAd altogether. Not so, said Jennifer Lum, co-founder of mobile ad platform Adelphic.

“In fact, shifting to an automated platform would actually make iAd more prevalent,” Lum said. “What they’re doing is trying to evolve into a programmatic platform, decreasing sales people and increasing programmatic partners.”

There could even be an increase in the volume of ads and revenue if iAd opens to more ad buyers on the demand side, Lum said. The new iAd could indeed help buyers and sellers, who no longer need a middleman, according to Kamakshi Sivaramakrishnan, CEO of mobile ad tech startup Drawbridge. Going full programmatic brings buyers and sellers closer together and is just more efficient, Sivaramakrishnan said by e-mail.

Rich behavioral data on Apple users is still in play
Despite its strong stances on user privacy and embracing ad blocking for the first time on iPhones this year, Apple is still sitting on some of the richest customer information in the business. Apple has hundreds of millions of verified iTunes users with insights into everything from family and financial status to content preferences. “This allows them to be more competitive especially in the case where they decide to layer in iTunes data into inventory,” Lum said.

Apps could go elsewhere to help monetize
Still, with Apple showing less and less love for iAd, and advertising in general, there could be developers looking for help making money elsewhere, according to Chris Cunningham, head of mobile and global brand partnerships at IronSource, an app discovery and services platform.

“There’ll be a considerable drop-off from publishers and developers that use the platform, and they’ll be looking for partners with a full range of capabilities,” Cunningham said.