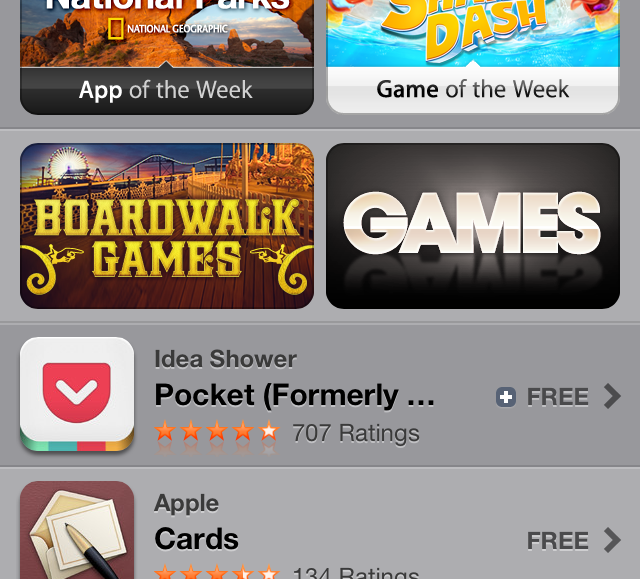 There’s growing concern about the mobile ad revenue gap that appears when a user moves from desktop to mobile. In short, that user is worth less. The reasons are many, but a big one remains that the type of targeting available on desktop isn’t yet on mobile.

Many think that gap will disappear as technology improves. Maybe. But there’s also the risk that the mobile media world will develop differently, since a large swathe of it is in the hands of Apple. The world’s most valuable company has shown it’s willing to make decisions that have big repercussions for advertising, such as its move to limit the use of UDID for ad targeting.

In an open environment like the Web, a unilateral move like this would have a small effect. Even in the days of AOL’s dominance, its closed system didn’t much inhibit the growth of the overall medium, particularly as users gravitated away from it. But in mobile, Apple is in control, and at present it’s hard to see that grip loosening.

The move to ban UDID is hitting app and mobile-content publishers hard. Apple is now rejecting apps that use UDID codes to track user engagement. Apple is basically cutting about 24 percent of developer ad revenue, according to MoPub, a company that serves in-app ads. The impact goes far beyond just in-app ads, making the mobile industry even more fragmented than it already was.

“It further increases fragmentation in the mobile space by forcing many companies to come up with their own version of the UDID, for the most part, so there is a network effect particularly for publishers who serve their advertising to the same users across multiple applications,” said Ludo Collin CEO of EachScape. “That means user information will not be carried across apps and will not even be carried in between the same app install.”

Another negative impact of Apple’s decision is that it creates reporting inconsistencies as companies switch from the Apple UDID to their own. This means that previous tracking data will need to match the new data as users are identified differently. Brands, retailers and publishers need to do a lot of extra work if they are going to glue engagement to a user ID.

It could also affect analytics. Companies such as Flurry were forced to upgrade their SDK to include the option for this new UDID. According to Collin, this is a multimillion dollar cost to companies that needed to upgrade their app. But app publishers have to do this in order for their apps to match Apple’s requirements.

On the bright side, companies using an app-publishing platform — like Yudu, MagAppZine or Handmark — will not have that issue. The platform will automatically update all apps instantly. Furthermore, platforms leverage a network effect to link up apps for both reporting and advertising, helping to close the loop. This would require a login, per Collin.

A solution may be to require users to sync the apps with Facebook or an open ID-type of login that ties the user to an identifying code. Login is just one way to solve this problem of tracking users across apps. With a login, you can create a cross-app tracking ID. Don’t be surprised if we start seeing more apps requiring users to login.