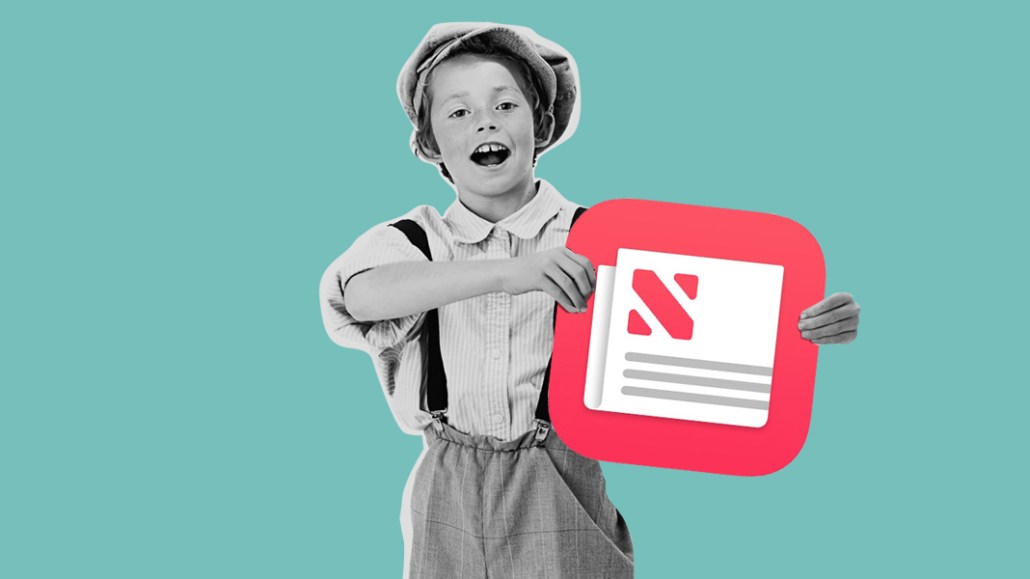 Publishers hoping to make money off Apple News can’t be cheered by this: David Kang, who became senior director of Apple News monetization and strategy in November 2016, is leaving after a year in the position.

It’s unclear why Kang is leaving the Apple News role, but it can’t be easy running monetization at a company that’s been notoriously indifferent, if not hostile, to advertising, given that it makes most of its money selling phones and prizes its users’ privacy.

Publishers have spoken highly of the publishing team at Apple News, which they say has sent them a lot of traffic and helped expose the publishers’ content to new audiences, given the news app comes installed on Apple mobile devices. But monetization is a big source of frustration for publishers, which once looked to Apple to be a counterweight to Facebook’s and Google’s dominance of digital advertising.

Apple has made moves to help publishers monetize their content through ads, enabling them to have comScore count their pageviews in the app and striking a deal with NBCUniversal to sell publishers’ ad inventory, but many publishers haven’t seen any revenue from the news aggregation app. Apple wouldn’t comment on the record for this story.

Kang, who originally joined Apple in 2014 from his role as chief revenue officer at Rolling Stone parent Wenner Media, is said to be moving into another role at Apple, and his position is expected to be filled. His departure is the latest in a string of exits by other higher-ups at Apple News in the past year, although some, like Kang, have apparently moved into other roles at Apple. In February, Donna Ogier, who oversaw media partnerships for Apple News, joined Snap to work on Snapchat’s Discover section. Other departures include Keith Moerer, who was managing director of publishing relations and editorial; David Bowers, who was head of business development; and Dana Lacey, who was in business development and partnerships.

https://digiday.com/?p=265397
Most Read
Trending in Publishing in the Platform Era
Digiday Top Stories