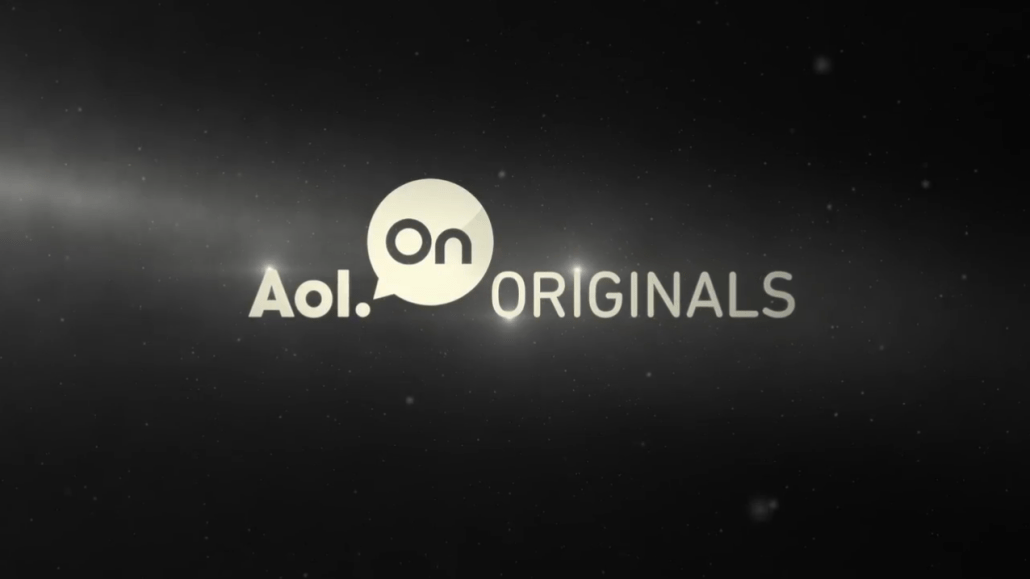 AOL wants to be a new type of TV network.

To do so, the company has tapped Dermot McCormack, who previously led Viacom’s connected content group for brands like MTV and VH1, as its new president of video and studios. McCormack succeeds Ron Harnevo, who joined the company 2010 when AOL acquired his video startup 5min.

Harnevo left McCormack with a group of assets that include video ad platform Adap.tv (which AOL acquired last year for $405 million), a video syndication network with thousands of partners and a star-studded lineup of original Web series.

Digiday chatted with McCormack to find out what the media executive hopes to accomplish at AOL. Excerpts:

On the new role
“I saw an amazing opportunity at a company that has reinvented itself for the programmatic video landscape. My role will be to double down in terms of what they’ve done in terms of video distribution and bring that whole platform together. I’ll identify new forms of content, new formats, new ways AOL can become a major player in the original video landscape.”

On AOL’s place in the video landscape
“When digital players have looked at the evolving content or TV landscape, they tend to go very [low fidelity] or they try to compete with TV and make TV shows. For having been inside a large media company, I understand both realities very well, old television versus socially connected content. The future is neither one or the other but a marriage of both. We’re going to try to be a next-generation connected content company. … Social media is an important piece. I really believe the right application of a technology can make a good story great.”

On AOL’s biggest challenge going forward
“It still remains very difficult to create great content in this business, and with so much content out there, you have to work hard for people to find that content. We have to think about different ways of marketing and making shows. … We won’t win by creating the same type of content as everybody else.”

On the importance video to AOL
“I was surprised at the strides they made in video. If you go back two or three years ago, they were not in the game. We’ve seen significant, over tenfold growth in video revenue over the last couple years. In terms of the focus of the company, it is the No. 1 priority: to grow the video advertising business. It’s a huge area of focus.”

On AOL’s company culture
“[AOL CEO] Tim [Armstrong] has really managed to turn this company into a startup. The energy is not what I expected. I expected a more corporate company. Being a serial entrepreneur inside of big companies, that was very attractive to me. We’re going to need that kind of culture as we move forward.”

On day one in the office
“I want to meet the team and get to know everybody. Hopefully James Franco is around. He’s in lots of shows. I’m excited.”