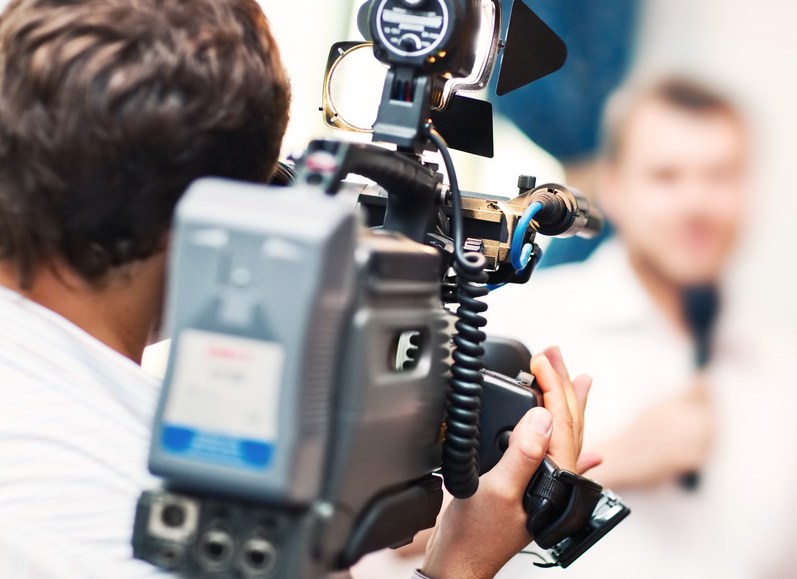 AOL has been betting heavily on video. Now it hopes to cash in.

AOL’s been ramping up its video offerings over the last two years. Last year, it went after the live online video market with HuffPost Live, a live streaming network, as well as TV. It also started its AOL On Network in 2012. In 2010, it bought 5min Media, a syndication platform and in 2011, it picked up GoViral, a U.K.-based company that runs viral marketing campaigns. Earlier this week, HuffPost Live inked a deal with Mark Cuban’s AXS (nee HDNet) cable TV network. With this new video creative service, AOL’s looking to continue its recent run in the black. 2012 fourth-quarter ad revenue hit $410.6 million, up 13 percent from 2011’s fourth quarter.

“The idea is we know where brands spend money,” said Charles Gabriel, vp of video sales at AOL. “Ninety percent is producing it, and brands don’t think about distribution. You need to have a syndication strategy. We’re working with advertisers to review their content, to see what fits and distribute, as well as produce for them. We go to them with tons of concepts, vertical in nature — sports-based or food or health — and see what they want to create and make it make sense.”

On the U.S. video side of the house, AOL has more than 200 employees — ranging from production to tech to programming. On the programming and production, those who will be working to create content for brands, there are between 60 and 75 U.K.-based folks. Brands and agencies will have access to AOL’s two HD studios, one in Los Angeles, the other in New York City.

Content will run across screens and platforms, including smartphones, tablets and over-the-top devices like XBox, Boxee and TiVo, to name a few. Brands will also get a dashboard chock-full of metrics: social shares, views, real-time and demo-based analytics and impressions.

Videos can range from a 60-second piece of content to a 10-minute piece of content. These advertising content videos are not pre-roll, instead distributed as content to users. AOL is selling these on a click-per-view model, as a paid syndication product, and not a CPM. The costs of these videos ranges. According to Gabriel, it can be anywhere from $1,000 to $20,000, depending on length and talent. For distribution, the CPV also ranges anywhere from 15 cents per view to around 50 cents per view, depending on the nature of the audience.

“For advertisers, do they spend a lot of money creating content? Yes,” Gabriel asked, then answered. “More the reason to make people see it. We’re also working to mitigate cost for them and do things in the quality they expect.”

AOL’s broader pitch to brands and agencies? Scale. AOL believes it can woo brands by taking the video assets and distribute them across its network, which, according to ComScore, saw 724 million video views in March. AOL’s Be On is also going after the big bad video daddy, YouTube. Brands put their video content on YouTube, and there it sits until some young influencer finds it and shares it. AOL sees opportunity in its distribution.

“We’ve placed a big bet in the video space,” Gabriel said. “The reality is, we distribute content, been doing it for long time, and the bet is not against original programming. The bet has been aggregation of premium content and distribution of that content. We’ve layered the structure — we’re cross screen — and now developed a product that leverages that content.”