‘An ordinary course of business’: Why agency holding groups could be the next arbitrage target for private equity investors 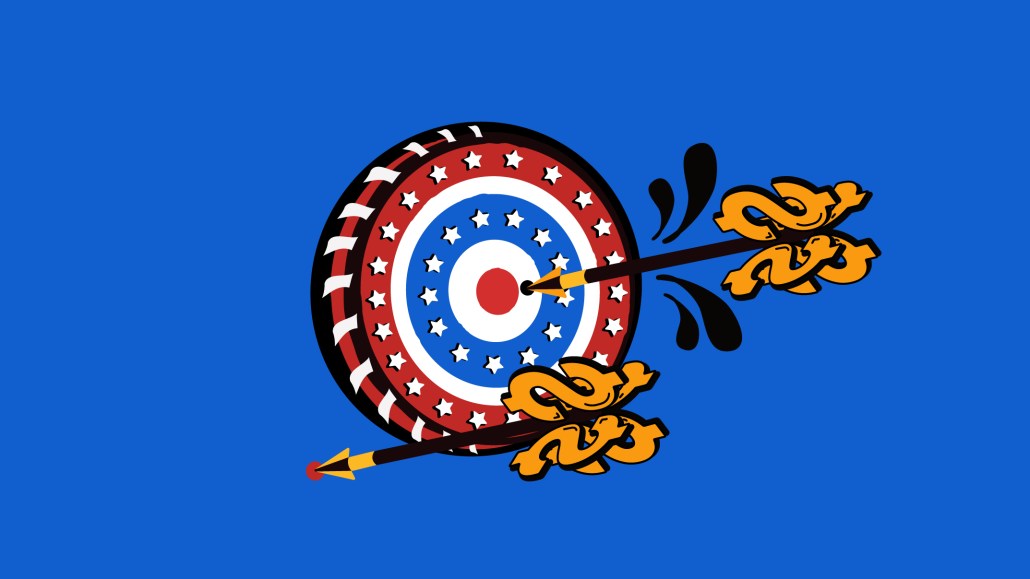 Times of uncertainty tend to be times of opportunity for private equity investors, so it makes sense they’re looking at the ad industry.

Publicis may have denied a report from Campaign that it has held talks with a private equity investor about a possible deal but conversations like this are par for the course right now.

“These conversations are an ordinary course of business for big companies that find themselves in the positions the holding groups do now,” said Jim Houghton, partner at M&A advisors Waypoint.

They may be hulking, legacy businesses, but the agency holding groups represent something that’s like catnip to private equity investors — an arbitrage opportunity.

Whether its Publicis or IPG, these are businesses private equity investors can buy relatively cheaply and then, after steering them through a transition of intense cash flow and margin improvement, sell up. It’s the classic private equity move to juice profits on undervalued assets.

Sure, the agency holding groups are underperforming right now but not to the point that the bind they’re in is unbreakable. Otherwise, organic growth for the four largest publicly traded agency holding companies would be a lot worse than the low single digit declines they have posted.

Look at it another way: the disruption agencies are going through means there will be winners and losers private equity investors can make money on regardless.

“We haven’t seen deals of this kind before, but that doesn’t mean it couldn’t happen given the cost of borrowing money is low and private equity investors have a lot of money to spend right now,”  said Sarah Simon, analyst at Hamburg-based investment bank Berenberg. “Any deal like this is likely to mean a temporary exit from the public markets for an agency holding group before an eventual return — unless it was acquired,” she said.

Publicis may be the only agency holding group openly linked to a private equity investor, but there are reasons for and against deals for all of them.

Here’s a breakdown: Publicis is cheaper than its competitors and arguably further into its restructure plans than them, but question marks remain over whether it has placed the right bets on data management with Epsilon and internal organization via Marcel: So much of WPP’s success rests on its ability to beat rivals to new acquisition targets, but it will generate tons of free cash flow thanks to GroupM — the biggest media buying agency in the world: On one hand there are questions over the succession plans at the top of Omnicom and IPG which could present a vacuum for private equity investors to fill. On the other hand, however, those businesses will cost just as much — if not more — than their European counterparts so may be less appealing as an arbitrage opportunity

“The big private equity houses will always be circling the big businesses, always checking in, agitating, ready to pounce when the timing is right,” said Barry Dudley, partner at M&A advisors Green Square.

But it takes two to tango, as they say. Agency CEOs would need to believe private equity investors would help them revamp their business faster than they’re doing currently on the stock exchange. Restructures aren’t easy when you have quarterly targets to hit and organic growth to prove to shareholders.

While a deal of this scale hasn’t been done before, private equity investors have a long-running interest in the sector. WPP CEO Mark Read greenlit the deal to sell 60% of Kantar to Bain Capital in 2019 for £3.1 billion ($4.2 billion). The same private equity investors bought Asatsu-DK in 2017 when it was the third biggest agency group in Japan after Dentsu and Hakuhodo.

Another factor to consider — agencies are only as valuable as their people. As such, the whole business model is wired on people and their expertise. This makes the business much easier to forecast and have good cash flow (assuming it is managed correctly) versus something like a manufacturing business that needs to carry inventory and handle logistics, for example. Not every marketing services business operates this way, but the right ones can be well-diversified from a client and industry perspective, as well as great investments.

“In general, this is a great time for private equity investors to be looking at advertising and marketing,” said Claude Zdanow, CEO of marketing agency holding group Stadiumred Group.

Aside from having strong cash flow, the public agency holding groups are poised to benefit from the misfortunes of their smaller counterparts, said Zdanow. “This means there’s opportunity for the bigger agencies to win more business as well as acquire potentially distressed agencies as a way to bolt in new business,” he said.

Any forthcoming private equity investments in the agency holding groups would change the way the sector operates. The holding groups will be even leaner. Some services, in theory, will be smartened up, while others will be off-shored. The way the agencies make money will change.

But these long-term plans require short-term pragmatism. Omnicom, WPP, Publicis and IPG are all trying to sweat the fastest-growing parts of their business while easing their reliance on the legacy parts. But beyond that, investor capital may be the only game in town.