‘We can’t afford to put all our eggs in one basket’: Advertisers start long-overdue reappraisal of post-cookie identifiers 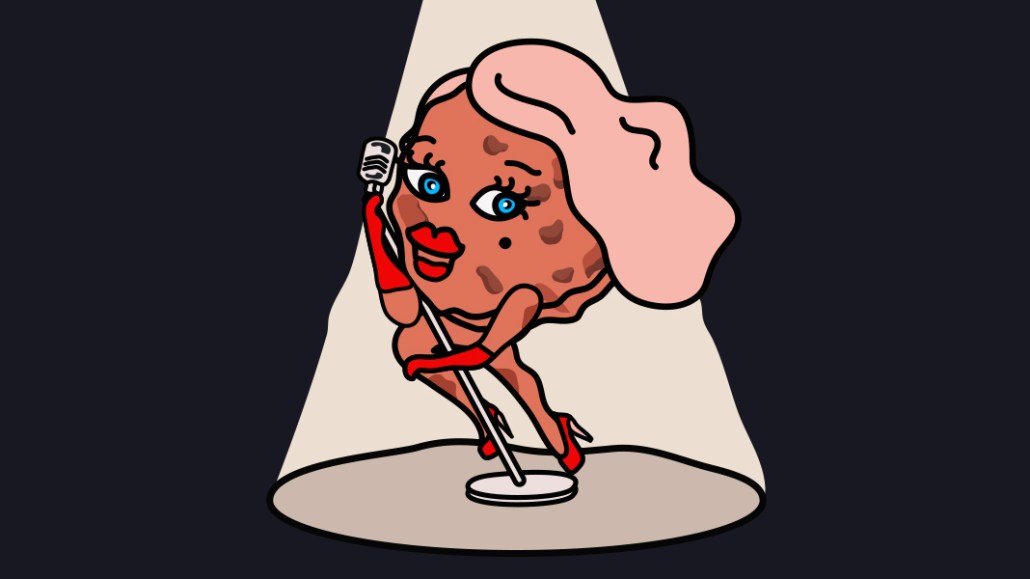 Marketers still reeling from Google’s rebuke of user-level identifiers are scrambling for answers as the ground shifts beneath them.

To get a foothold, they are focusing on what little detail they do have: they will only be able to use technologies from Google’s Privacy Sandbox like FloC — cohorts of browsing patterns of a group of people rather than an individual — in Google’s own ecosystem, and can use other solutions like the Unified ID 2.0 outside of it.

Understandably, marketers are feeling the pressure to evaluate the relative risks and benefits of each approach before committing to a preference. From understanding data and reviewing tech stacks, processes and teams, to investigating different identifier solutions and testing contextual solutions, there’s a lot for marketers to unpick.

“We can’t afford to put all our eggs in one basket when it comes to one of these alternatives because there are still so many unanswered questions about what will and won’t be permitted,” said Frances Giordano, group director at Media Kitchen. “Instead we have our hands in a few different pots so that we can test several different solutions so that we can change our strategy as they are fully rolled out to market.”

As it stands, FLoC, and Unified ID 2.0 are leading contenders, but there’s no clear winner.

While PMG has emphasized the importance of diversifying marketing and advertising approaches for all clients, the digital agency will continue evaluating multiple identity tech providers, said Jason Hartley, head of search, shopping and social at PMG. “We’ll continue to poke around,” he said. “We’re looking for a durable approach.”

Even so, much of the initial thought process behind those choices seems to be driven — at least in part — by where marketers stand on user-level identifiers in the first place.

For some, those solutions aren’t a viable alternative to third-party cookies, not while there are so many of limited sizes around. For context, there are around 37 alternate identifiers in the U.S. and around 55 worldwide, said Matt Prohaska, CEO of Prohaska Consulting. But without enough publishers and the consumers powering them, alternate user-level identifiers are guilty of form over function.

“Very few publishers or ad tech platforms have been in to talk to us about Unified 2.0, we’ve had to form our own opinions,” said a senior agency exec who was not authorized to speak to Digiday publicly.

Rather than have to work through these issues, some advertisers are playing it safe. In other words, they’re taking the path of least resistance — Google.

“There is pressure from large advertisers on their agencies to stop looking at alternative user-level identifiers and focus on what Google is doing with the Privacy Sandbox,” said one ad tech exec with knowledge of those discussions. “Advertisers are saying ‘if most of my budget is with Google already, why invest in other identifiers outside of Google when there’s so much uncertainty.”

To these marketers, the future could be cohort-based in Google’s walled garden. They have already sunk millions of dollars into the Google ecosystem so are more inclined to continue doing so, especially if they prescribe to the online behemoth’s dim outlook on identifiers.

Google can’t see how the likes of Unified ID 2.0 and LiveRamp’s identifier will pass muster with either consumers or regulators when they use hashed IDs, including emails and addresses, that are by no means a perfect way to permanently mask someone’s identity. Google’s blog post confirmed the suspicions of some advertisers it seems.

“We’re advising our clients to move away from investing in these alternative identifiers that rely on hashed personal information because it’s not sustainable on a philosophical or commercial level,” said another agency exec who was not authorized to speak to Digiday. “We believe the rest of the industry will have to follow suit because otherwise the risk is being part of a wild west industry around third-party addressability.”

Some marketers share this view of email-based identifiers, but differ when it comes to Google. Sure, Google’s Privacy Sandbox might be better for consumers than many of its counterparts, but concerns are growing that it could also heighten the company’s dominant position in the market. Turns out, Google’s update raised more questions than it answered.

“We agree [with Google], it is wise not to be reliant on email as the main anchor for identity solutions because of questions over consent and the longevity of its reliability,”  said Andrew Goode, head of biddable media, at Havas Media North America. “Google however misses the point when speaking of solutions where they suggest that the alternative to cookies is to largely seek a cookie-like solution for measurement and attribution.”

The argument being that an online experience for consumers doesn’t happen because several companies have shut off data and intelligence to advertisers. It happens because marketers are able to effectively reach people online in a privacy-safe and consented manner.

“Any ID solution built on authenticated users will support 20% of traffic, but much of the innovation in identity is developing the other 80% of anonymous traffic through taxonomy to support the creation of segmentation for second-party data sets,” said Goode. “FLoC doesn’t allow a publisher to use their own assets. We believe that it is more meaningful for publishers to be able to share their second-party data, as they are best placed to understand their own user base.”

No one identifier solution, no matter how big, can provide this level of targeting at scale outside the walled gardens. It’s why solutions like Unified ID are pushing for a more collective effort across different solutions, while developing a consent framework for sharing data appropriately between different companies.

The outcome of these pushes, along with the response of regulators who may have objections on both sides, make the future of the digital advertising market highly unpredictable.

“There’s a lot of confusion among advertisers about what to do next,” said James Coulson, managing partner of strategy at digital agency Infectious Media. “Because the [third-party cookie alternative] solutions aren’t necessarily clear, a lot of our conversations with clients are around how they organize their first-party data because it’s going to be intrinsic to working with whatever comes to market.”