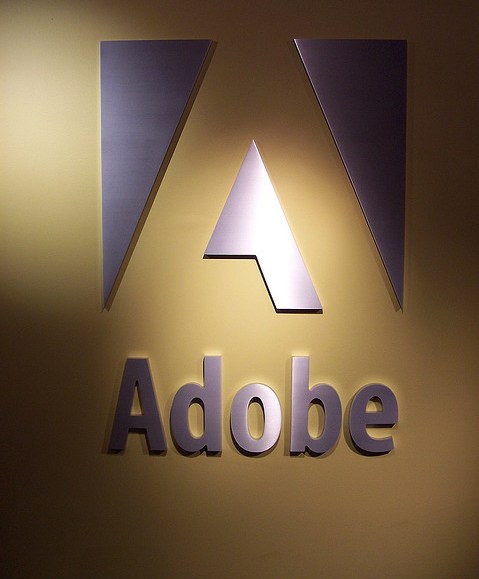 Adobe’s clearly serious about reorienting itself to become a central player in digital ad buying: it has spent $2.4 billion in the past year on acquisitions in ad tech.

The company gave the figure in a blog post announcing it has closed the acquisition of digital marketing manager Efficient Frontier, its latest acquisition. The deal cost Adobe $400 million, according to company officials, and will add 350 employees. Combined with Adobe’s earlier purchases of video ad platform Auditude, data manager Demdex and Web content management system Day Software, Adobe has spent $2.4 billion. Adobe spent $248 million on Day, according to financial filings. It reportedly paid $120 million for Auditude. Adobe has stated in financial filings that Web analytics giant Omniture was its biggest move, costing $1.8 billion. It doesn’t appear like Adobe is finished either.

In November, Adobe cut 750 positions in North America and Europe, stating it was doing so in order to reorient its business around growth in digital media and marketing. Its executives have positioned the company as a credible alternative to Google, as an independent third-party tech provider without the sort of conflicts Google invariably has. There’s little doubt it will have plenty of additional companies to choose from for future acquisitions in the crowded ad-tech landscape.