Ad Sellers’ Beef with Buyers: We Don’t Hear Back from You 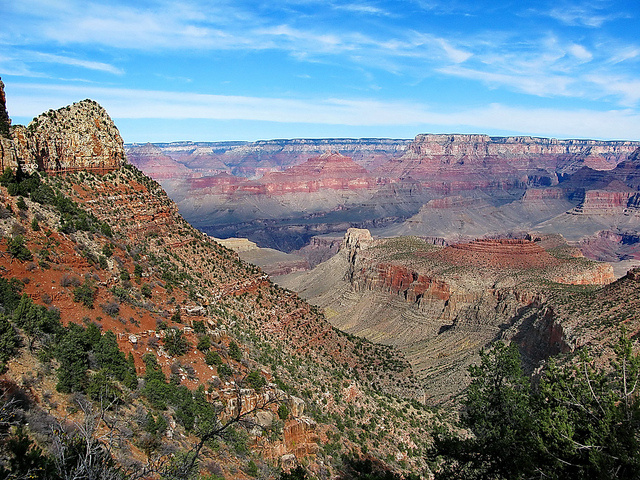 There’s an irony that the communications business has a communication problem. A chief complaint often heard from ad sellers is ad buyers are remote, mercurial and slow to respond, if they’re heard from at all. It was a thread in our recent “Confessions” series article with an ad sales executive.

Digiday decided to poll ad sellers with the help of SellerCrowd, a Q&A platform for the ad-sales community. SellerCrowd used the LinkedIn API to validate members, so we can be sure the respondents are actually sellers of digital media. The question posed to them was: “What percentage of your RFP submission receive no response?” The results from 214 respondents showed 65 percent of ad sellers don’t hear back more than half the time when they answer requests for proposals. Only 14 percent answered, “I usually get responses.”

The RFP is a hallowed (maybe that should be hated) part of the ad-sales process. Agencies issue them to a wide range of publishers when putting together a plan. The first step to getting on a plan is getting an RFP. The problem: Ad sellers never get feedback on why they didn’t get on the plan.

“It’s a big problem because it only exacerbates the visibility issue,” said Randy Kilgore, chief revenue officer at Tremor Video. “Not only do people not plan digital far ahead, but without feedback, each month can be a crapshoot.”

Kilgore is a sales veteran, having held down top positions at ESPN and The Wall Street Journal. He’s not being nostalgic for the olden days. For him, the issue is structural and inevitable. Agencies pile on work to media planners in too short of a time period. The RFP process is a blunt instrument. But he also isn’t ready to just blame one side.

“Sellers are to blame, too,” he noted. “The proliferation of people trying to generate ad sales is over the top. So many are scrapping for dollars. Getting an RFP is a way to show your manager you’re doing something. So sellers sometimes push too hard just to get that RFP even when they probably don’t deserve it.”