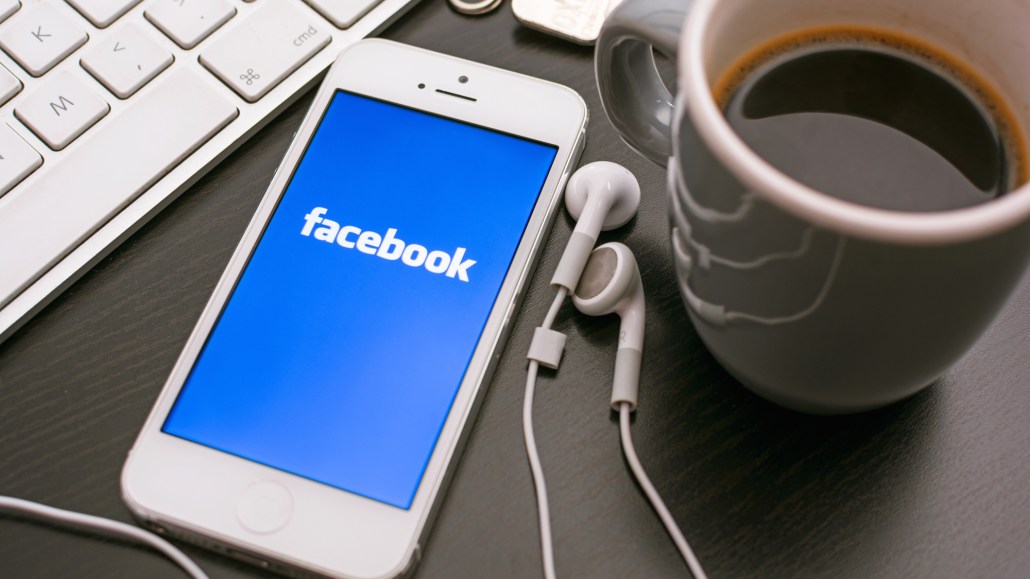 When Facebook launched its ad exchange, called FBX, back in 2012, it was heralded as a momentous moment in the shift to programmatic buying of ad impressions. Less than two  years later, thanks to the huge shift to mobile, Facebook is singing a different tune about FBX.

Now, the company is downplaying FBX’s importance, to the degree that experienced industry figures are saying FBX is “dead.”  Yesterday, during Adexchanger’s Industry Preview conference, David Fischer, Facebook’s vp of advertising, said FBX will not be a focal point for the company going forward.

David Fischer on FBX: a) it’s for desktop retargeting; b) not coming to mobile; c) there are better ways to reach FB audience. Dead.

The reason: Digital media has changed a lot since 2012. Ad exchanges rely on cookies to retarget users with ads based upon their Web browsing histories. But cookies don’t work on mobile devices, rendering FBX useless.

Considering that Facebook’s audience is predominantly and increasingly accessing the site on mobile devices, it’s no wonder FBX has become less of a priority for the company. Instead, Facebook is putting more emphasis on its custom-audiences feature, which uses a smartphone’s unique identification number to allow marketers to retarget people who previously visited their mobile apps.

“FBX was built for right-rail inventory, and since then Facebook has built out and spent all the attention on the timeline inventory,” according to Paparo, CEO of ad tech company Beeswax. “Facebook is doing extremely well monetizing the timeline, so getting more demand is not a top priority.”

Below are things we learned at the event about Facebook.

Fischer also touted Facebook’s booming mobile video. Facebook’s ambitions to challenge YouTube for digital video supremacy are well-documented, and already, a majority of its video views are now occurring on mobile. The better news for Facebook is that marketers — most notably Apple — have embraced its video ad product, which automatically plays a video in users’ news feeds. The company has not started running ads against user and publisher-uploaded videos, however, and doesn’t plan to do so soon.

One of the largest concerns in the industry is about data ownership. That is, brands want to retain data about their customers when executing targeted media buys. Platforms, meanwhile, are data-hungry monsters; they are, at their core, unprecedentedly large sources of consumer data that is monetized through advertising, and they would love to have access to a brand’s customer data. Agencies would like to become data stores, too, because they worry the lack thereof will diminish their value to brands. And publishers are concerned that ad tech companies — which deal in buying and selling audience data — will depreciate their valuable audience data.

This constant exchange over data has raised questions about who owns what. When asked if brands are willing to provide proprietary data to Facebook and its ad server Atlas, Fischer punted.