‘A growth oriented role’: Coronavirus compels publishers to level up their account managers 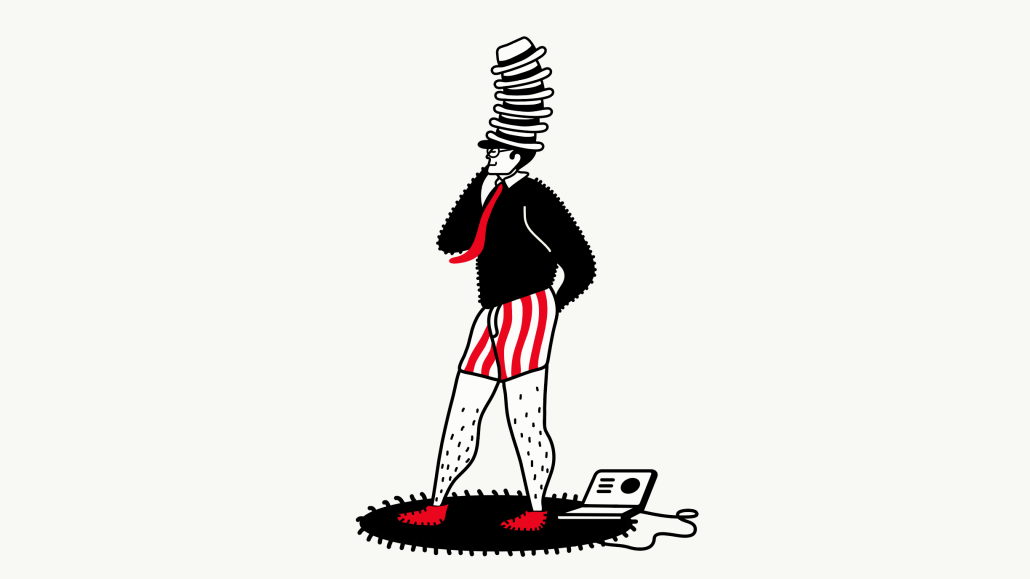 As publishers begin making plans for 2021 and looking for ways to slim down their sales organizations, many are looking to give more responsibility to their sales teams’ account managers, partly to cut costs but also to nurture the kind of always-on relationship that many publishers are trying to forge with their clients, particularly in an era of compressed planning cycles, fewer RFPs and more pressure on buyers to prove that their spending is driving results.

“The account manager is going to be more important than ever before,” said Matt Bartels, principal and media practice lead at the Alexander Group.

Bartels said many sales leaders across the industry have had to either shrink or consider whether to shrink their teams this year. And as many of them contemplate a slimmer version of their organizations, many are envisioning the account manager as someone who can serve in a more proactive role, doing more to try and initiate projects with clients and acting in a more consultative role than has been common in the past.

“The key is to not just think about that account manager role as what it used to be, but what it can be,” Bartels said. “It’s supposed to free up time to sell more, but it can be a growth-oriented role.”

Historically, Bartels said, “account managers were supposed defend the base,” taking on duties such as fielding and distributing RFPs, as well as acting as a point of contact with clients.

But finding people capable of pitching ideas, or getting into deeper conversations about client needs, can be tough. Tony Filson, the president of Filcro Media Staffing, said some of the clients he has at larger firms have tried to solve for that problem by looking to poach account managers from smaller publishers, because they are accustomed to doing more on their own.

That shift is part of a broader trend, Filson said, of clients trying to limit the number of people involved in sales and slim things down.

The hunt for more experienced account managers also lines up with a separate trend sweeping through the sales organizations of media companies, where publishers are pivoting away from hiring young, hungry (and cheap) sales employees in favor of people who have established relationships and can deliver results right away.

“Companies had gotten away with putting less emphasis or having less senior people on [account management],” said David Salinger, the founder of the media staffing agency TTS Media.

But today, with media companies facing more competition than ever for advertisers’ budgets, some more experience is needed.  “There’s no time,” Salinger said. “You have to hit the numbers now.”

Those that still favor younger, or more junior sellers are giving those hires less time to try and fail. “Where there are some companies that might consider them because of the cost differential, it’s a short-lived experiment,” said Steve Goldberg, co-founder of Media Recruiting Group. “Many of them are not given a long leash.”