7 net neutrality questions you were too embarrassed to ask 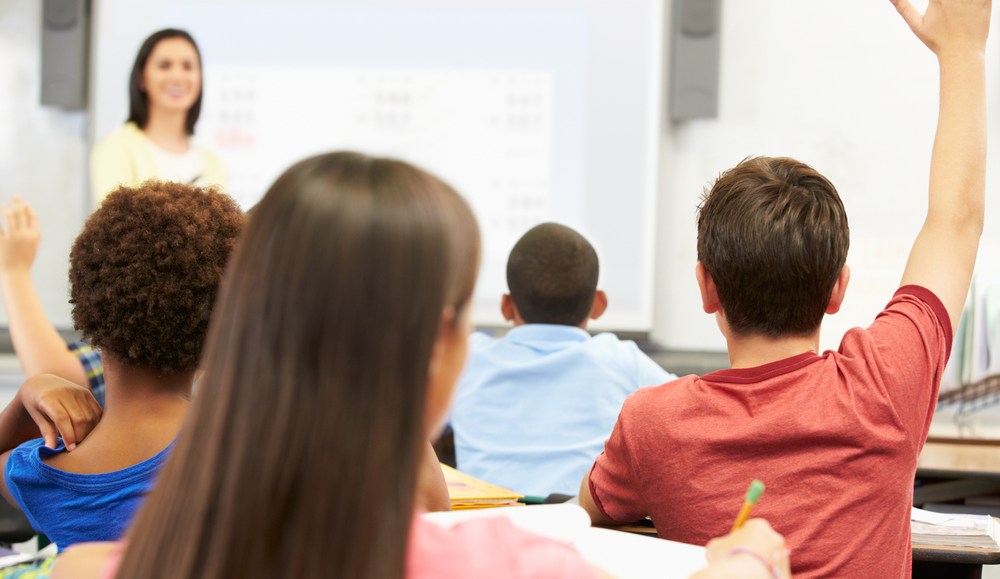 The open Internet was dealt a major blow on Tuesday when a federal court struck down rules designed to prevent the nation’s largest broadband service providers from charging content companies for access to Internet “fast lanes.” The so-called “net neutrality” ruling could have major consequences for service providers, publishers and consumers alike — basically anyone who relies on access to the Internet.

This has, understandably, left a lot of people with a lot of questions. We tackle seven of them:

What is “net neutrality,” exactly?
Net neutrality is a concept — and, if the Federal Communications Commission (FCC) has its way, possibly a law — about how the Internet should function. Essentially, net neutrality says Internet service providers (ISPs) need to treat all Internet content equally. Rather than allowing some publishers and platforms to deliver content more quickly than others, ISPs remain neutral about what flows over their networks; under net neutrality, no publisher or platform has priority over another.

Why would any company be against net neutrality?
To make more money. ISPs Comcast, Verizon and AT&T are fighting for the right to allocate their broadband on a deal-by-deal basis. That is, some companies would be able to pay a premium in order to have their media distributed more efficiently on the Internet.

And what’s wrong with that?
The fear is that this will create an unlevel playing field, a digital marketplace in which only incumbent Internet brands will be able to compete in this pay-to-play model. The next Twitter or Facebook would have more difficulty getting off the ground because of the high cost of entry. If Comcast allows Netflix to pay a premium for having its movies streamed more easily, for instance, Netflix would be against net neutrality.

In a free marketplace, though, why regulate so heavily?
Proponents say net neutrality is fundamental to advancing the Internet. If deep-pocketed digital media brands are allowed to pay for faster broadband connections, then relatively young, small ones will be at a competitive disadvantage, they argue.

The anti-net neutrality argument is that ISPs should be able to allocate their resources and establish business partnerships however they deem fit, and allowing the FCC to regulate how they do business would actually stifle innovation.

What does this mean for my digital media brand?
Well-established brands stand to benefit from an Internet that lacks neutrality. Their ability to pay for a premium broadband package would allow them to cement their dominance. “It would be hard for a new brand to get a foothold in this industry because its traffic would always be slower,” Alison Gianotto, chief technology officer at digital agency Noise, said. Brands could also curry favor among consumers by helping reduce their Internet bills. If Facebook or Google pay premiums to an ISP, they can then get credited for reducing the price to the consumer, Gianotto said.

So where does the issue stand right now?
It’s in limbo. Net neutrality took a blow earlier this week when a federal court ruled that the FCC doesn’t have the authority to regulate how Verizon specifically allocates its bandwidth. The FCC does have an opportunity to come back with a better legal justification for regulating the Internet and, in turn, asserting net neutrality. That’s not necessarily a good thing either, though.

“The FCC said it was going to be the enforcer and it did so quite broadly, and that is quite worrisome,” Corynne McSherry, intellectual property director at the Electronic Frontier Foundation, said. “We should think about whether or not we want to put that much trust in the FCC.”

What happens if net neutrality is permanently struck down?
That’s hard to say. Some argue it would allow ISPs to allocate more bandwidth to the platforms and publishers that need it most — the Googles and Netflixes of the world — thus making for a more smoothly functioning Internet.

“The companies running the pipes are saying, ‘It might be more efficient for us to be a little discriminatory,’” McSherry said.

Pessimists argue this would force some companies to pay premiums for broadband access, and that that extra cost might eventually be passed down to consumers. Publishers and platforms unable to pay for high-speed broadband, meanwhile, would end up delivering a slower experience relative to their competitors, meaning their businesses would likely suffer.

“These are all kind of nightmare scenarios,” McSherry said. “But they’re not necessarily unrealistic.”