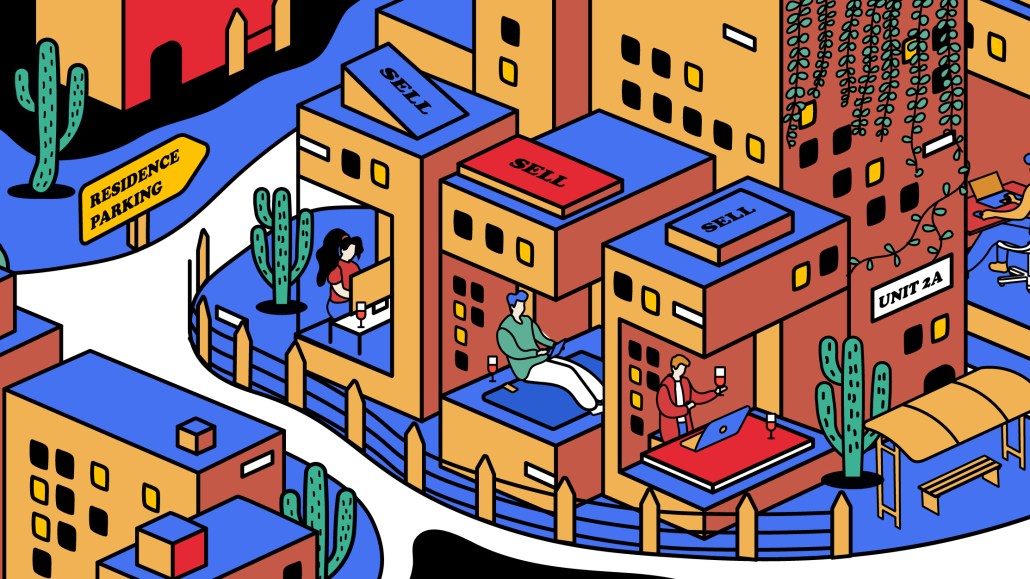 For proof that necessity is the mother of invention, look no further than the sales teams’ offerings across media and marketing in 2020.

Even in a year when planning cycles were shorter, brands were even more risk averse in their messaging, and advertisers retrenched around what works, close to half of all publishers and agencies increased the number of products and services they offered to clients this year, Digiday Research found.

Digiday surveyed 60 publisher professionals and 52 agency professionals in early December, asking them about everything from their outlook on 2021 to how coronavirus affected the headcounts at their organizations.

Much of this innovation came from publisher scrambling. The coronavirus pandemic forced publishers to get creative in order to hold onto client budgets, especially those that had planned sponsorships around live events.

It also squeezed the amount of money that brands were willing to spend trying out non-traditional or experimental ad formats, especially those designed to help with branding objectives; new units designed to drive sales or other bottom-funnel metrics were less affected, agency sources said.

The addition of new services could by a byproduct of the consolidation squeezing the agency world. As the onset of the pandemic forced many marketers to cut costs, many responded by at least exploring the possibility of reducing the number of agencies they use. Creative agencies, in particular, appear poised for further consolidation.