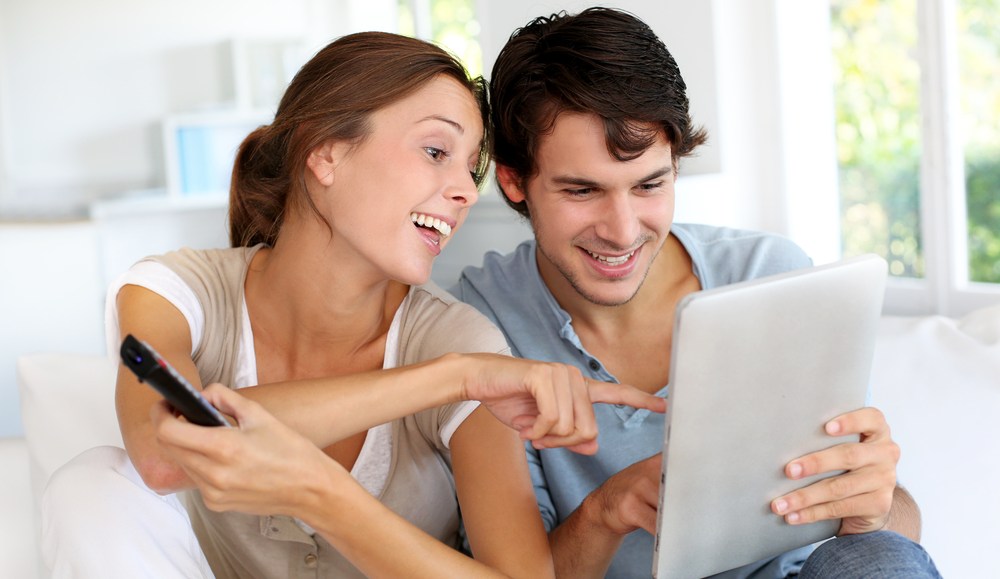 While the term social TV may to some sound like a catch-all phrase for marketers to talk about social interaction with TV content, it’s undeniably becoming more and more important to networks and marketers alike. A recent byline by Alan Wolk in Digiday explored the myths of social TV, but what about the truths?

Myth No 1: “People using social media while watching TV are actually watching TV … You want to know what they’re doing on their iPad? They’re checking Facebook. The TV is just on as background noise.”

Truth: A Nielsen study showed that nearly a quarter of adults aged 18-34 used social media while watching TV to comment on what they liked/disliked about a storyline. And while studies vary on the exact percentage, of those using another devices while watching TV, 23 percent to 52 percent are looking for something relating to the show they’re watching. That means at least 23 percent to 52 percent of people are paying attention to the show. Still, that doesn’t mean they’re giving 100 percent of their attention to the show or to the ads. It’s still up to content providers to create content and experiences that engage consumers.

Myth No 2: “Social TV drives live tune-in … If you’re enjoying ‘How I Met Your Mother’ enough to tweet about it during the commercial break, there’s probably only 10 minutes left by the time I read your tweet. So while I might make a mental note to catch it on VOD, there’s zero appeal in catching the last 10 minutes of a sitcom.”

Truth: Social TV drives tune-in, including live tune-in. The way the myth is described above makes sense, but think about live TV events that last longer than 30 minutes, such as awards shows and sporting events. A recent TV Guide study showed that 17 percent of respondents started to watch a show because of a social impression, while 31 percent said they have continued to watch TV because of one. A SecondScream infographic shows that 12 percent of people say they’ve turned on their TV “just because of something they’ve seen on social media.”

Social TV may not drive tune-in for a specific episode, but if consumers see a cast member live-tweeting along with a live show, they may tune in next week. And maybe spoilers on social channels aren’t so bad after all, especially when it comes to encouraging live tune-in; in fact, 27 percent of respondents said they are watching more live TV to avoid spoilers.

Myth No 3: “People are influenced by what their social graph is watching … Few people are ever going to be bored enough to go through all their 200+ friends and sort them into groups based on TV-viewing habits.”

Truth: Social graphs influence preference, and this can translate to viewing habits as well. People are the ultimate word-of-mouth marketers and consistently rank higher than other forms of advertising when it comes to influence.

I agree that it’s unlikely people are going to sort their friends based on TV viewing habits, but that doesn’t mean our social graphs don’t impact what we watch. A recent study conducted by YouGov this fall showed that 24 percent of people surveyed watching TV with a second device used social media for TV recommendations, while 12 percent of people say they’ve turned on their TV just because of something they’ve seen on social media.

Truth: Twitter comments are indeed a good reflection of what people on Twitter are saying. It’ll be interesting to see how Twitter’s recently announced partnership with Nielsen to create a “Twitter TV Rating” will materialize as the data unveiled could show us a correlation between Twitter comments and true sentiment.

Myth No 5: “People want to buy things while they’re watching TV and then share them with their friends so they can buy one, too … When Carrie comes busting out of Abu Nazir’s warehouse on Homeland, no one is thinking, ‘What a cute blouse; I wish I could buy one right this very second!'”

Truth: The verdict is still out on how social TV impacts purchase decisions. But with viewers watching TV on Internet-enabled devices, making purchases is just one click away. We may very well start seeing a direct correlation between product placement and sales. The behavior may not be natural or intuitive at the moment, but recent investments by networks and brands show that the industry thinks there could be a big win here.

All media is inherently social, including TV. When we watch TV, we want to share the experience with others. Backchannel conversations are happening, with or without marketers. Gone are the days of couch potatoes; social TV has sparked a movement of active and engaged consumers. The real myth about social TV is that marketers failing to take notice of its power.