5 things we learned about digital video in 2014 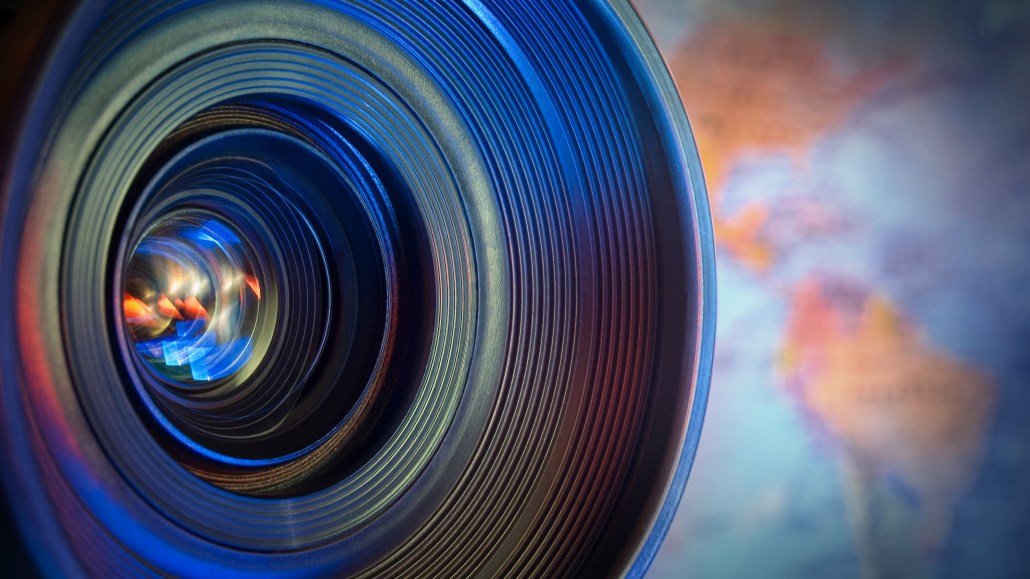 It goes without saying that 2014 has been a huge year for video, between record growth in the digital video ad market, moves toward an unbundled cable package and major media brands pouring serious resources into digital video. Now that the year is coming to a close, we took some time to reflect on a few things we learned along the way. Here are five:

EMarketer highlights two trends to explain the diminishing growth. The first is the proliferation of subscription-based video-streaming services, many of which don’t serve ads, such as Netflix and Amazon Instant Video. The second is more counterintuitive: the rise of mobile video. People consumed 532 percent more mobile video in 2014 than they did in 2012, according to video tech provider Ooyala. But mobile videos tend to have shorter, less expensive ads accompanying them. Therefore, as mobile viewership eats into desktop viewership, it actually suppresses the overall market, eMarketer reasons.

The pay-TV industry is not on the verge of collapsing.
Now that HBO has announced a standalone broadband offering and other major players have followed suit, excitable denizens of the Internet are once again shouting about the impending collapse of cable TV. But no such collapse is on the horizon. Sure, major pay-TV video providers lost around 105,000 subscribers over the past year, according to Leichtman Research Group. But that only represents 0.1 percent of a highly saturated market.

“People equate activity of the millennial audience with the cratering of pay TV, but that’s not a meaningful comparison,” Bruce Leichtman, president and principal analyst at Leichtman Research Group, told Digiday. “A 0.1 percent drop industry-wide is not a sexy story.”

Television remains a dominant force in the advertising landscape, with a scope and scale unmatched by YouTube or other Web video portals. The online video market poses little threat to the traditional TV network, asserted RBC Capital Markets analyst David Bank in a June 2014 report. In fact, the advertising value of a single, first-run episode of CBS sitcom “The Big Bang Theory” is roughly equivalent to the advertising value of an entire week of YouTube viewership, posited Banks in a comparison intended to elucidate the dramatic disparity between the two markets.

It’s a good time to run a big YouTube network.
Media giants, unwilling to lag behind digital upstarts as video viewership shifts to digital platforms, poured over a billion dollars into YouTube networks this year — a trend that shows no signs of losing steam in 2015.

There were three huge multichannel network (MCN) acquisitions this past year: Maker Studios, Fullscreen and StyleHaul. Disney bought Maker in March for $500 million, with another $450 million tied to performance targets. In September, Otter Media (formed by AT&T and The Chernin Group) scooped up Fullscreen in a deal worth $200 million to $300 million. And last month, European broadcaster RTL Group acquired a majority stake in StyleHaul, a fashion and lifestyle MCN, in a deal valued at $151 million.

“If three’s a trend, it’s now officially a trend,” said eMarketer analyst Paul Verna following the StyleHaul deal. “We’re going to see plenty more of these deals in the next few years.”

AOL has quietly become a digital video powerhouse.
Without much fanfare, AOL has become a leader in the Web video space. The company has over 2,000 publisher partners that help its AOL On video library rack up over 1.2 billion monthly views, according to Frank Besterio, vp and head of business development at AOL Video. AOL’s $405 million acquisition of programmatic video advertising platform Adap.tv, which the company bought last year, has really begun to show in its ad revenues. Its ad-tech and video platforms revenue grew 44 percent over the past year, driving an 18 percent increase in the company’s overall ad revenue, according to its third-quarter earnings report released last month.

AOL also has a strong original video lineup. The 16-show AOL Originals programming suite is not the most imaginative — it’s all unscripted reality- or documentary-style shows, most of which star celebrities — but it’s a safe bet for advertisers familiar with TV content looking to move dollars over to digital.

Publishers are looking beyond ad revenue with their YouTube strategies.
As publishers realize the size of YouTube’s ad checks doesn’t accurately represent the value of a YouTube following, they’re increasingly looking to capitalize on the video-streaming site in less direct ways.

CollegeHumor, for example, treats its 8.5 million YouTube subscribers like a giant, global focus group. When it posts a video to its YouTube channel, it can immediately tell whether it will go viral, which informs its subsequent production and marketing decisions. It also dangles the prospect of YouTube distribution at sales meetings to brands considering making sponsored content with the publisher.

Pitchfork has gravitated to YouTube as its primary video player because it has found the platform an effective way to reach an international audience, even if YouTube doesn’t directly monetize that audience all that effectively. In other words, posting video to the world’s second-largest search engine is great marketing.