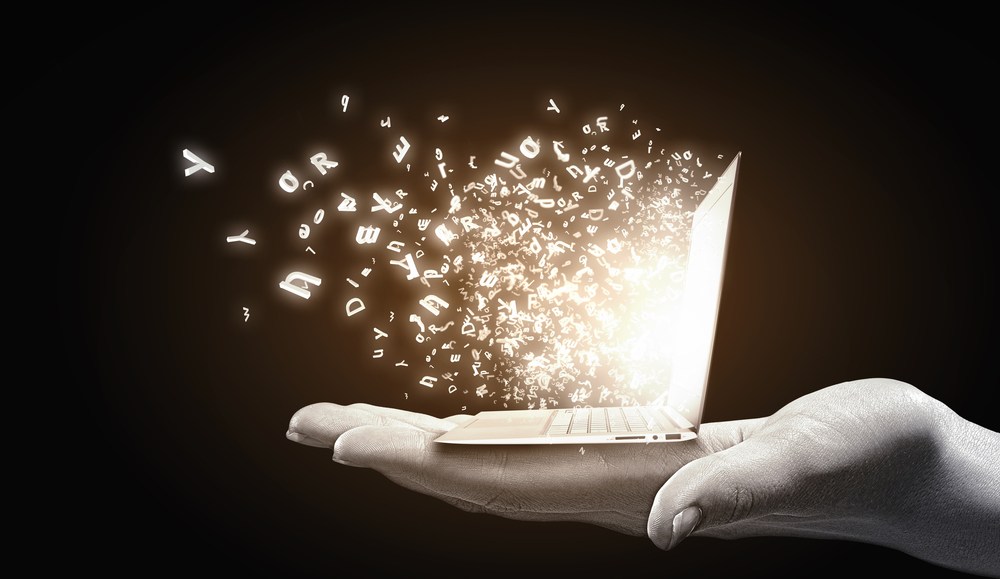 Last year was a big one for “content,” that corporatized term for what we used to call articles. It’s a horrible, bloodless word, yet one we can’t seem to help using. Facebook, brands and content recommendation engines — like Taboola and Outbrain, which refer us to things from “around the Web” — influenced what we saw and clicked on. Marketers became publishers in their efforts to reach consumers outside traditional ad formats.

Let’s not forget actual publishers. There was plenty of new content from them, too, with new sites including Vox and FiveThirtyEight launching and outlets from BuzzFeed to National Journal putting more resources into deeply reported and overseas coverage.

Here are five takeaways from the year in content:

Facebook drives more distribution than ever.
The eight largest sources of social referrals drove 29.5 percent of overall traffic sites received in September, almost twice as much as they did a year earlier, according to Shareaholic. Top among them is Facebook, driving 22.4 percent of all publishers’ referrals in September, Shareaholic reported. After Facebook, the next biggest referral source, Pinterest, accounted for only 5.5 percent of referral traffic.

Not only does Facebook dwarf other social networks as a traffic driver, its clout (not Klout, mind you) has also exploded from a year ago, when it was only driving 10.4 percent of publishers’ traffic. The other six measured referral sources, including Twitter, reddit and LinkedIn, each drove less than 1 percent of traffic. The implications for publishers are potentially profound; beyond the risk of being so dependent on a single source for traffic, people who come to publishers’ sites from social media tend to be less engaged than those who come direct.

Content recommendation was hot.
The content-recommendation market heated up, with Outbrain, Taboola and a handful of smaller players fighting for share of the bottom of article pages as publishers discovered they can get paid a lot of money to rent out that real estate to other publishers and marketers. Yahoo entered the fray with a widget of its own, Yahoo Recommends, but the market showed signs of saturation as IAC stopped offering its content-recommendation widget nRelate as a service to non-IAC properties.

Long stories work, but only to a point.
There’s a growing emphasis on long features, which publishers believe will boost their time spent on site. In reality, most articles produced are around 700 words, although readers spent more time with longer articles, an analysis by Chartbeat found. (After the article length doubles past the standard size, though, the time spent levels off.)

Brands became publishers.
While brands aren’t necessarily the most natural at creating editorial content, many of them came into their own in this regard in 2014. A number of them launched their own content sites, complete with in-house editorial staffs and originally produced content. Others got better at working with established publishers on native ads that are designed to look and read like the host publisher’s editorial (sometimes to the dismay of editorial purists).

Audience development got hot.
The audience development role gained resources and stature, reflecting the recognition that as social media replaces the home page for many online surfers. A smart distribution plan is critical to a digital publishing strategy. Following the lead of digital natives like Upworthy and BuzzFeed, publishers also began doing more A/B testing, trying out different article and headline presentations with audience segments to see which perform better.