The state of native advertising in 5 data sets 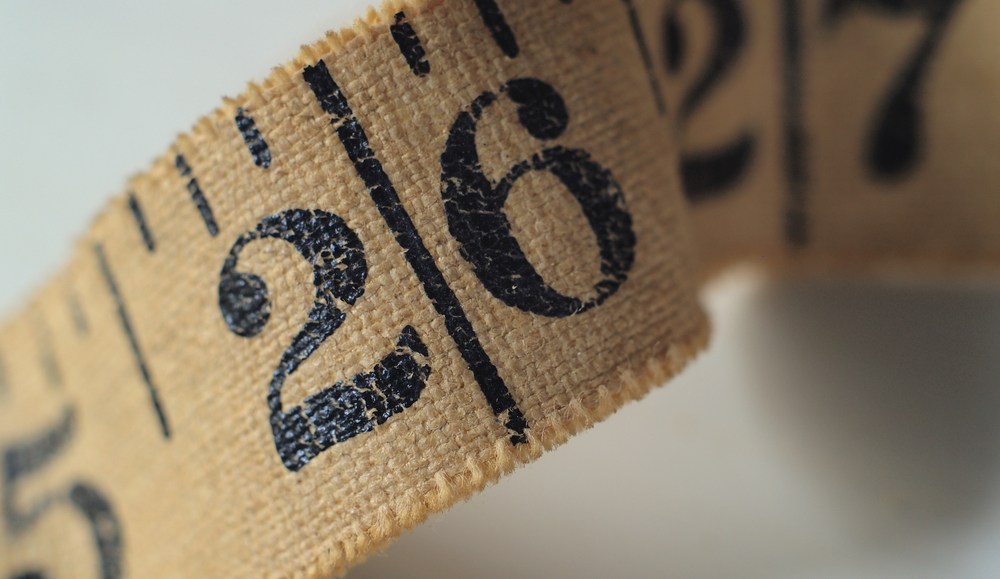 Publishers are increasingly looking to native advertising to solve their revenue problems. But there is still no industry-wide consensus of who should create the ads’ content, or how they should be priced, measured and distributed — not to mention whether they’re even all that effective.

New research into the business of native ads shows that advertiser demand is still a major obstacle to growing this side of the business. Brands, for their part, increasingly favor creating their own content. More controversial, the more native mimics the surrounding editorial, the better it performs.

Here are five key takeaways about the state of native today:

Some are better at it than others
For all the talk about native, some publishers are way ahead of others in capitalizing on the buzz around it. New data from native ad platform Polar published today show 40 percent of publishers expect native advertising to drive one-fourth or more of their digital revenue this year, while the other 60 percent expect it to generate less than a tenth.

Publishers are controlling the content
Creating the content for native ads is one of the biggest issues for brands, many of which don’t have the editorial chops to do it themselves. Half of publishers take full editorial control of creating sponsored content; 36 percent let advertisers contribute content on a case-by-case basis, according to Polar. Despite qualms by some publishers about using their social networks to extend the reach of native ad campaigns, 79 percent of those surveyed use social as well as search and content networks like Outbrain to amplify those campaigns.

Brands are becoming publishers, too
Brands are making moves to become publishers in their own right; new data show just how much. Native distribution platform Sharethrough showed that more than two-thirds of the articles that were distributed on smartphones via its 1Q campaigns were created by brands themselves, up 31 percent from 4Q 2013. Less than a third were created by publishers for brands, an increase of 19 percent. Based on click-through rates, brands’ own articles performed almost as well as sponsored and earned media.

Sponsorship method dominates
For all the talk about the limits of the click and the need to move to more sophisticated, engagement-based metrics, there’s little consistency in how native ads are priced or measured. Forty-one percent are pricing them according to a sponsorship model while 18 percent charge by CPM or cost per engagement, according to Polar; the rest is a mix of various pricing methods.

Subtle labeling performs better
As much as publishers need to prove native ads’ case, there’s little data on how consumers perceive it or how effective it is (in part because variations in forms and goals make it hard to devise a single yardstick.) The less prominently the ad is labeled as such, the higher the response rate — which could just mean readers are being duped into thinking they’re clicking on content. Polar found that click-through rates of native ads are 57 percent higher for those with a subtle background color compared to those with a strong background shade. When the font of the “sponsored” label is consistent with the rest of the site, the CTR is 64 percent better than when the font style is unique.