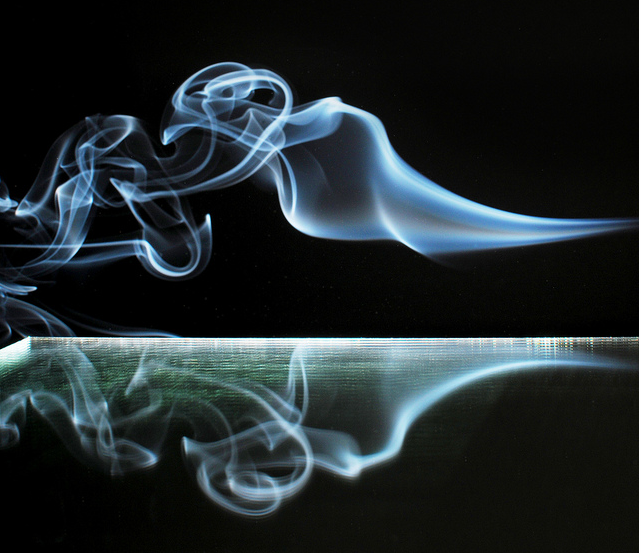 As the march toward automated ad buying continues, many marketers get headaches with the crowded landscape charts, impenetrable jargon and byzantine supply chain that appears to be adding just as much complexity as it’s stripping out.

We spoke to executives on the buy and sell side for what they see as the misunderstanding of how these markets operate. A big theme you’ll often hear is around the lack of transparency. For all the talk of ad tech providing a far better system than relationship-driven sales and ad networks, there’s plenty going on behind the scenes that is far from clear.

The Highest Bid Wins
Many would have you believe that the online ad system is just like Wall Street. Wrong. There are many differences. One of the biggest is the winning bid price is hardly transparent. The practices of “bid biasing” is common through exchanges. That means that one buyer’s bid will be registered at a higher price than the others. Now, if you’re the bidder who bid $2 for an impression and the “winner” bid $1.75, biasing feels a bit like penalizing you. Biasing is done for a variety of reasons, including the same kind of relationship-driven features of regular ad sales.

Brands Get What They Pay For
One of the most controversial facets of ad tech is arbitrage. Ad networks were dinged for years because they arbitraged ad inventory. They’d clear big margins through these resale methods, much to the consternation of both agencies and publishers. There are now questions surrounding arbitrage methods of trading desks. Often these agency entities act more like a vendor than an agent of the client. GroupM, in particular, is often called out by competitors for taking a “semi-transparent” approach to disclosing to clients whether it is arbitraging inventory. (GroupM says clients know full well its approach.) The debate brings up the point that transactional transparency in exchanges is still more of an ideal than a reality.

The Private Exchange Nirvana
Private exchanges were supposed to solve many of the problems publishers faced with automated ad buying. The shift to ad exchanges for improved efficiency left publishers dealing with severe pressure on their CPMs across the board. At the same time, publishers knew that many direct-response budgets were only going to programmatic buys, meaning they’ll never get at them without a solution. Private exchanges, in theory, provide that middle ground of added operational efficiency along with control over pricing and sales conflict to put a publisher at ease. The problem: “There’s no scale there,” as one publisher said.

Big-Data Era
Yes, data is important. And yet it always was the lifeblood of marketing. If anything, there’s just more of it now to hopefully turn into insights that turn into business results. The ad tech world has a data fetish. The feeling is the more, the better. This isn’t the case. “The value of data and all the ways you can target through overlays is very much in question,” said one publisher. “We’re at this precipice where publishers might take it all back ourselves.”

Exchanges Filter Out Bad Inventory
This is a myth that’s long been hard to buy into. The entire premise of ad tech, more often than not, is to churn ever more volume. This volume addiction can be seen in how the industry speaks of itself. Ad tech players brag about how many transactions they handle, how many impressions they see and how much data they crunch. The flaw is there’s a business-model problem. Ad tech middlemen get paid when transactions happen, whether they should or not. Publishers, at least those with gobs of inventory on exchanges, certainly want more transactions. So do many agencies, ultimately, since they just want to fulfill an arbitrary number on a spreadsheet — and they have an interest through trading desks of more transactions. The result: there’s a lot of junk being bought and sold. “There is a lot of crap that is being paid for,” said one agency. “Whitelist and blacklist methodologies strongly recommended.”