5 Interesting Facts About the ComScore 100 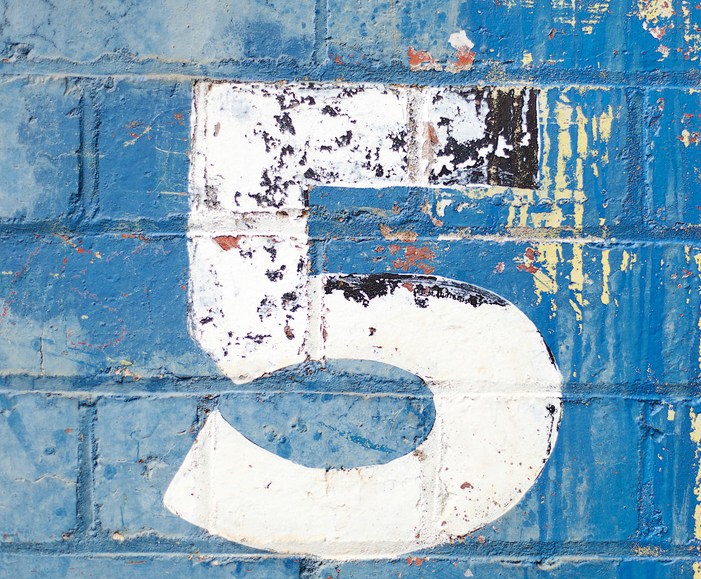 ComScore is the de facto measurement standard for digital media. Buyers look to ComScore when evaluating where to spend their clients’ money. The sell side, while having gripes about ComScore’s accuracy, understand why a third-party measurement tool is used instead of internal numbers.

When it comes to the ComScore 100 — the creme de la creme of websites in terms of monthly unique traffic — there are a few interesting things that may surprise you. Here are five.

Wal-Mart Is Huge Online Too
If you were to guess which site saw more traffic last month, the newspaper of record or the world’s largest retailer, you’d probably guess the one that produces content for a living. You’d be wrong. Apparently, more people are interested in online specials than what’s happening in the world. Wal-Mart sits as the 25th largest site on the Internet, attracting 41 million uniques in March 2013. The New York Times resides at No. 31 with 35.3 million uniques. Or maybe people go to Wal-Mart’s website when looking for People of Wal-Mart.

Retailers Have Huge Audiences
Five retail sites — Apple, Wal-Mart, Target, Sears, Best Buy — crack the top 100. Apple’s at the top (No. 11 overall) seeing 78.8 million uniques in March 2013. We already mentioned Wal-Mart, but Target (No. 55, 24.8 million uniques), Sears (No. 80, 19.7 million uniques) and the troubled Best Buy (No. 81, 19. 6 million uniques) round out the list. Retailers, fishing where the fish are, are building up media arms creating content-specific sites (like Target’s online magazine “A Bullseye View” and Sears’ health site “FitStudio“) to help tell their brand’s stories. And with this many people heading over to a retailer’s digital home, these companies can collect better data to serve customers with more relevant targeted ads.

MySpace Still Matters
Often written off for dead, MySpace stays in the picture. Currently at No. 83 with 19.4 million uniques, MySpace is higher up than Forbes (No. 92 with 17.6 million uniques) and Hulu (No. 95, 17.3 million uniques). Sure, MySpace has become the poster child for what ailed the Internet circa 2006, but the Internet is a big place and apparently those of us not enamored with Twitter or freaked out by Facebook’s dominance still call MySpace home. Either that or Justin Timberlake has 19.4 million friends who visit MySpace once a month.