5 Foolproof Tips for a Successful Kickstarter 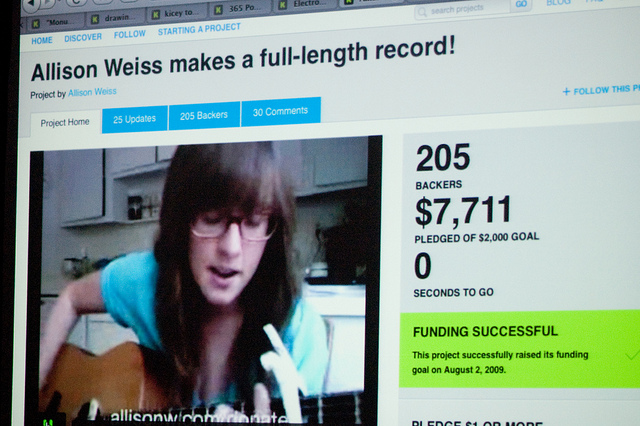 Amy Palmer of the band Dresden Dolls was able to raise an astounding $1.2 million on Kickstarter in June to fund her latest album. The funding she received was way more than her goal of $100,000, and now that her album was released last week, people want to know where all of the extra money she received went.

But sketchy Kickstarter money usage isn’t the point. The point is, you can raise a boatload of money on the crowd-funding platform if you follow our five foolproof tips. See below, and good luck.