5 charts about the state of dark social 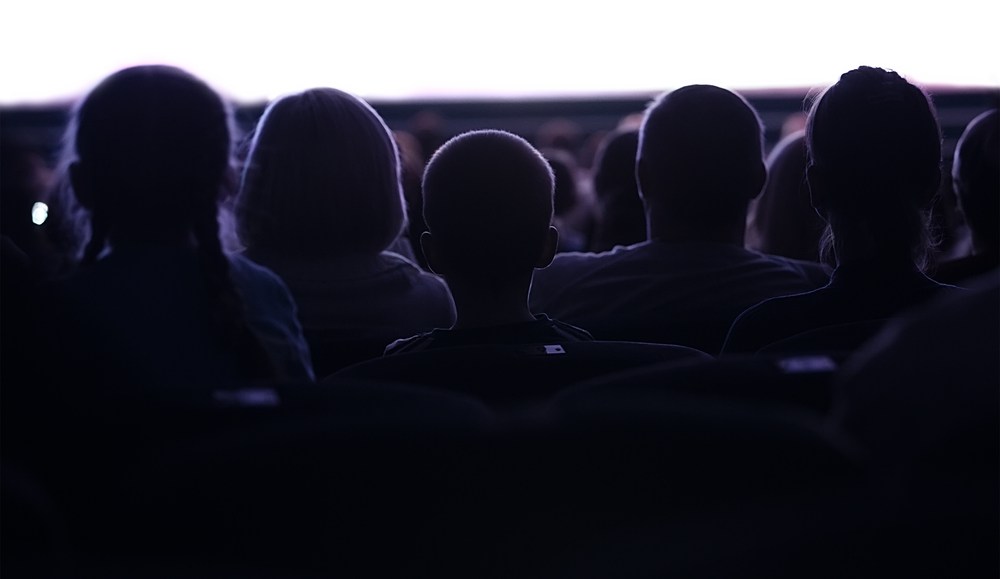 People have become increasingly aware of dark social — the under-the-radar sharing that takes place on chat, messaging apps, IM and in email, outside the social network ecosystem (and, it’s believed, within it in some cases). Such dark traffic accounts for an estimated one-third of publishers’ article page visits, meaning the publisher doesn’t know where they’re coming from. The number is growing as people shift to mobile devices.

All of this makes it hard for publishers to know their audience as well as they’d like to. Dark social also clouds the picture for marketers, who want to understand and be able to act on consumers’ intents in real time. Here, then, are five things marketers need to understand about dark social, in charts.

Most people share content online — 84 percent of them do, according to a global survey of consumers by RadiumOne. Among 16-34-year-olds, that number jumps to 90 percent. The figure drops to 83 percent among people 35-54 and to 80 percent for people 55 and up.

A lot of that goes unmeasured, though. In North America, 59 percent of social sharing is via dark social, more than all other public sharing platforms combined.

Marketers who don’t count dark social may be missing a significant portion of their audience, as 32 percent of people globally only share through dark social. That figure is higher in Europe (34 percent) than in the U.S. (29 percent).

The rise of mobile devices is complicating the picture, because dark social works differently on mobile devices than on the desktop. Apps dominate mobile usage and often don’t attach referral data. People are spending more time on their mobiles (particularly on the Facebook app) at the expense of traditional media, which has led analytics firms like Chartbeat to suspect that some of the traffic that doesn’t have a referrer is actually coming from Facebook, as well as reddit.

Parse.ly did some digging and concluded that nearly one-fourth of Facebook referrals weren’t being identified as such. The analytics firm said Facebook is working on a fix, which should enable it to get credit for more mobile traffic (and make dark social more knowable) over time.

The degree to which people share on dark social varies considerably by content category, according to RadiumOne’s research. When people share movie reviews and job listings, for example, they’re most likely to share them privately. When the topic is the news, shopping or parenting, they’re more likely to share it publicly. These are the top and bottom three categories by dark social sharing, worldwide: