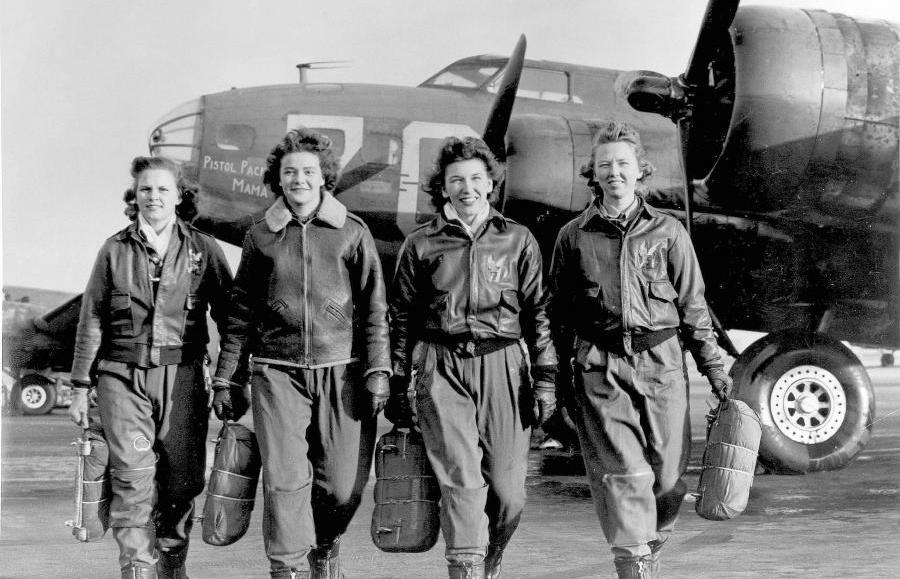 Marita Scarfi rose through the ranks at Omnicom Group digital agency Organic to become CEO in 2010. Organic is one of the few digital agencies to boast of a woman at the top, particularly now that Laura Lang has moved on from Digitas to Time Inc. According to Scarfi, the reason so few women are on the CEO track is a complicated one that can’t be resolved with a few extra recruiting tables at college job fairs.

Are you surprised that there are so few women in ad tech boardrooms?
I’m not surprised, it’s unfortunate, but not surprising. This reflects the numbers of women at the junior levels in these companies and then the number rising through the ranks.

So what are some elements that are behind the underrepresentation of women in leadership roles, besides the usual suspect, sexism?
I kind of break down the world in terms of the creative aspect and then the technology aspect. I had this conversation one time with Phil Rosedale the co-founder of Second Life. We talked a lot about user-generated content, and he said that women are like the architects and men are like the builders. In technology, there’s a fair amount of building that goes on. There’s not that many architects that are needed; more builders are needed basically. I kind of bring it back to cultural socialization. Women tend to be more about nurturing and providing support to allow something to happen. Men tend to be a bit more about who they are and what they are trying to do in the world; they tend, generally, to be a bit more individualistic. It’s interesting because I participate in a group for women CEOs in Silicon Valley, and one of the things that has been talked about is something that often comes up for women CEOs in their first year, and this is this whole self-validation process. In many cases, we as women are socialized to look to others for validation that we’ve done something right. If you are a CEO, you don’t get any validation from anyone else. The board will tell you what they expect, but they are only going to rarely call you and tell you you’re doing a good job. So there is a high rate of women CEOs leaving their jobs in the first few years. I think this is because it is a very significant shift from who we are personally (as women) and how women have been socialized to look at themselves and their careers.

The agencies have very few women leading them. Why do you think that is?
I think this not only brings up the socialization issue but also the balance between time and family, work and family. That is a really hard balance for someone to maintain in the role of CEO. Your whole life is basically consumed by your job, and it’s hard to balance personal relationships and taking care of kids, and those responsibilities don’t go away. Unless you are single or married without kids, the balance can get too hectic after a while. If you are a mom, you want to be able to have some interaction with your kids. When I look back at PriceWaterhouseCooper, there were lots of women who never moved up to partner or dropped out because of that life balance issue.

But there aren’t a lot female entrepreneurs starting companies in Silicon Valley either. Why?
I think women discount themselves more often than men. They self-select themselves, so to speak, out of the running. Men tend to create something and then present their ideas and they will come off sounding like experts, even without the credentials. Women tend to feel that they not only need credentials, testing, support, and then they will allow themselves to try, even after they’ve created something that is viable. They discount themselves a lot more than they need too. A lot of that is a lack of mentors within the community. Again, this is socialization. Women also tend to view a failure in a business as a failure, men tend to see it as experience. Women leaders have a bit of the other mentality. What they are is risk takers. They tend to look at it as “everything that I’ve been through is a valuable experience.” Carly Fiorina, Meg Whitman — they have more of a risk-taking mentality, an intelligent risk-taking mentality.

Does this lack of diversity cost the industry?
In my business, I see a lot of women going into the services side of the business because they can balance their lives better. You can walk into a room and see that 50 percent of the people there are women, and then at the agency, there are a lot of men. So when it comes to the business and actually getting business done, you need to develop relationships, and you can’t continue and grow relationships without a balance in your organization. We’ve all heard stories about startups that were all male and then a woman joined and it was very uncomfortable for her. You can lose really great talent if your company doesn’t have an environment where 50 percent of the population might not want to work there.