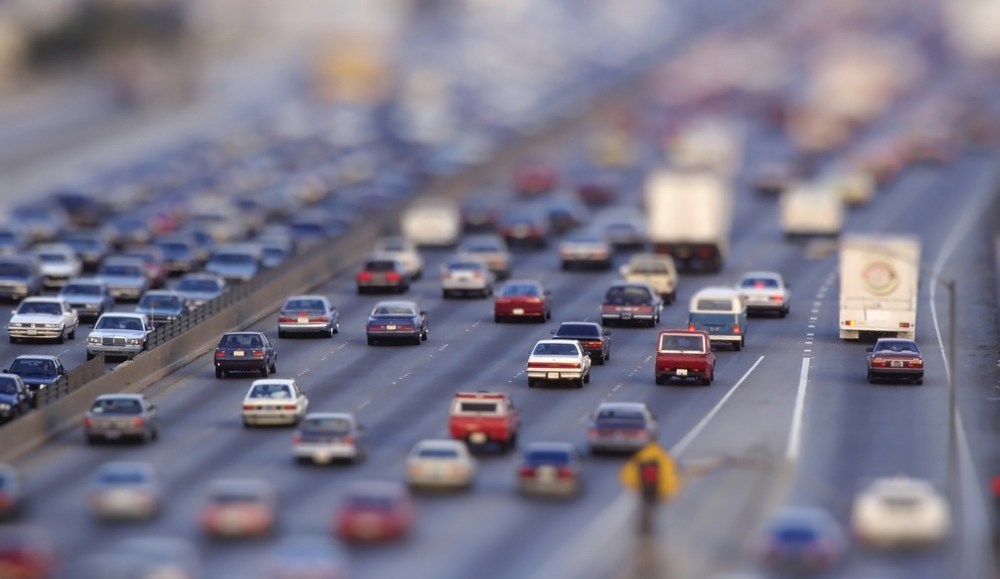 Publishers’ challenge of building audiences and generating revenue from those audiences is harder than ever online. An increasing array of publishers is vying for users’ attention, making those all important eyeballs more difficult to come by. What’s more, online ad prices continue to fall, and the majority of publishers are nowhere near figuring out how to make money from their mobile traffic. Here are 15 alarming stats about online publishing:

There are 14.3 trillion webpages live. (WorldWideWebSize.com)

The average effective cost per thousand impressions on the desktop Web is about $3.50; it’s $0.75 on mobile. (Kleiner Perkins Caufield & Byers)

The Huffington Post publishes a story every 58 seconds. That’s as many as 2,000 pieces a day. (Digiday)

By 2015, over 25 percent of online display advertising dollars will be spent through real-time bidding. (IDC)

39 percent of search traffic from Google now has search terms withheld, making it difficult for publishers to figure out where their audience is coming from. (Optify)