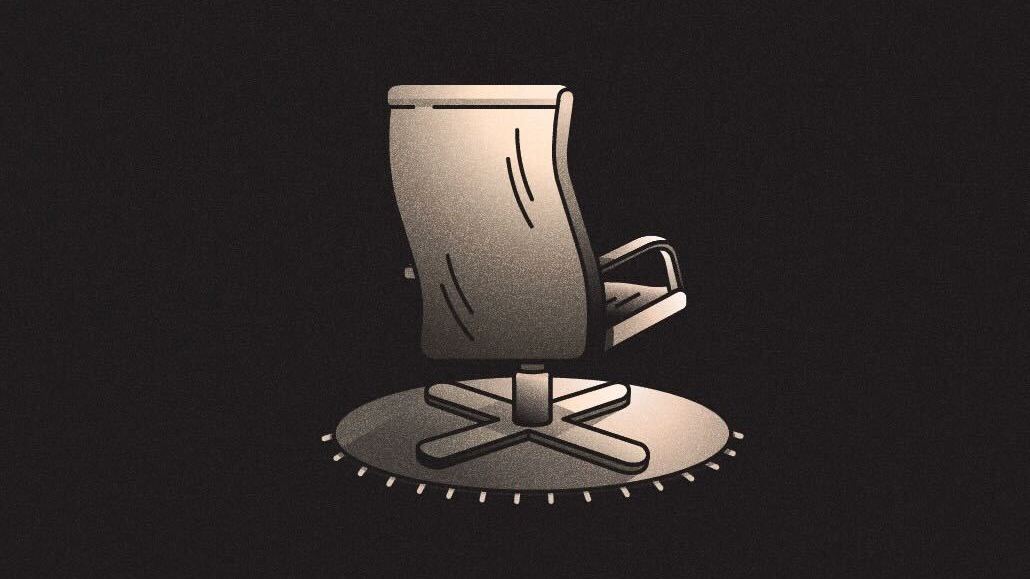 WPP’s GroupM, the industry’s largest media agency, is conducting a series of layoffs this week, Digiday has learned, with between 114 and 126 employees losing their jobs or resigning across its global network.

Five sources, all of whom declined to be named, attributed the layoffs to a larger realignment of roles resulting from mergers within GroupM last April. Those mergers include the union of Essence and Mediacom into EssenceMediacom, the absorption of OgilvyNeo into Mindshare, and the formation of performance media unit GroupM Nexus, which incorporates a number of programmatic operations.

The timing of the cutbacks, however, can’t be ignored, given how the economic downturn is impacting headcounts across the globe. These mergers were announced nine months ago, with plenty of time to make internal changes that led to layoffs before now. According to one source with knowledge of the mergers’ impacts, some reductions took place late summer 2022, with the current reductions having to do with people not accepting realigned roles.

Separate sources with knowledge of the developments independently informed Digiday that staffers were told of impending job cutbacks set to take place this week, and other realignment decisions will unfold over the next month. The cutbacks have already begun in the U.K. and other regions across Europe, the Middle East and Africa, while North American layoffs are said to be happening today.

GroupM employs some 42,000 people globally, and while the reduction in headcount is understood to have been planned for some time, recent setbacks such as the loss of big-spending clients such as L’Oreal and Direct Line Group are likely to have influenced the decision.

“We can confirm that we’ve had some conversations today,” said a GroupM representative. “We’re not going to comment on how many people are impacted. Those conversations are still ongoing.”

The rep declined to elaborate any further. And it remains unclear specifically which agencies within the holding group’s portfolio, or departments, have been impacted by the restructure. Meanwhile, a former GroupM exec that still has direct contact with insiders there told Digiday its reduction in headcount also consisted of some senior executives parting on mutually agreed-upon terms. That was corroborated internally by a high-level GroupM exec, who added this is more about the “hygiene” that often takes place at this time of year, which includes letting go of underperforming employees.

News of GroupM’s layoffs come during a week when Big Tech players have been reported to be conducting further layoffs, with Amazon and Microsoft similarly said to be axing thousands of roles respectively this week.

Amazon and Microsoft are understood not to have impacted their respective media operations in significant numbers, as such units are said to be growth drivers for the pair. Meanwhile, separate sources within GroupM insisted the current round of layoffs there are nowhere near the scope of the recent tech cutbacks in headcount.

Such cutbacks are likely reflective of how companies in the digital economy now have to compensate, or “rightsize,” after they went on hiring sprees as economies began to rebound in the wake of the Covid-19 pandemic in late 2020 and early 2021.

More recently, GroupM cited an expected deceleration in the growth of digital media spend as it downgraded earlier growth predictions in the global advertising business during 2023 — 5.9% compared to its earlier 6.4% June estimate.

Meanwhile, the widely anticipated economic downturn is reverberating elsewhere in the digital economy, with independent companies likewise implementing restructures that have resulted in scores of job losses in the ad tech sector.