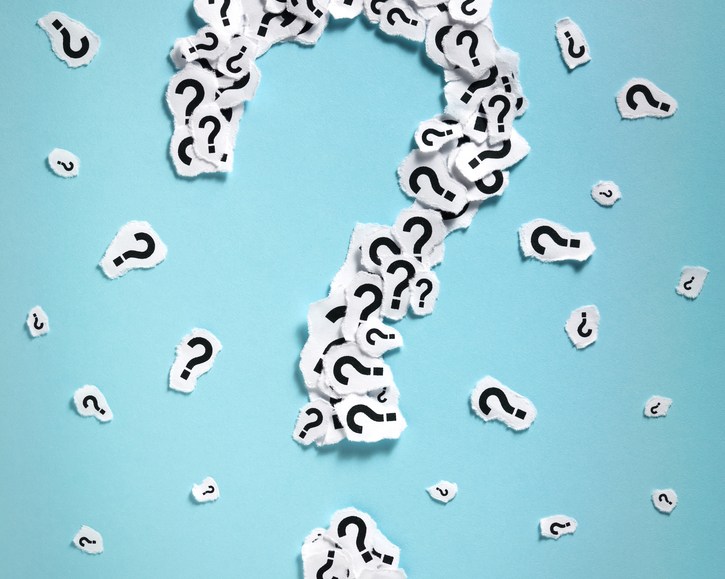 Y&R turns 90 today, and in honor of the occasion the agency has created a fun hashtag campaign to encourage people to think about what advertising means to them — and as you can imagine not all the responses have been positive.

Y&R created the hashtag #advertisingis for people to tweet or post on Facebook their definition of advertising, which gets turned into a pixel and pulled into the special Y&R 90th birthday mosaic. This mosaic will come to life today at 2pm in the form of a Times Square billboard. People can come and visit the piece of “interactive social media art.”

According to Y&R CEO David Sable, the agency saw the hashtag mosaic as a fun way to bring together the digital and physical worlds. Sable says he’s tweeted out a few #advertisingis tweets, including one of his favorite sayings, “Do it big or stay in bed.”

While there’s always the risk that people will hijack a hashtag and turn it negative, so far most of the contributions have been pretty positive, like @tyfytr‘s response: “My life. My love. My passion. My day-to-day.” But of course there have been some that are a bit more honest, funny, sarcastic or outright disparaging. Sable noted that this is something the agency was prepared for and that Y&R reserves the right to delete any extremely inappropriate tweets, but so far it hasn’t had to. It will be interesting to compare the responses of those in the ad world and regular people.

#Advertisingis “…yes mom, we make commercials, like the ones you see on TV. No, mom, I didn’t make that one.”

#advertisingis a total bummer. no one likes desperate pleas for attention

#advertisingis an old, crusty model that is hellbent on not changing. kinda like the GOP

#advertisingis an unfortunate destiny for many talented artists and writers

too much about talking & not about doing. Make my life more productive/fun/easier or get out of my way #ADVERTISINGis hsht.ag/fDh